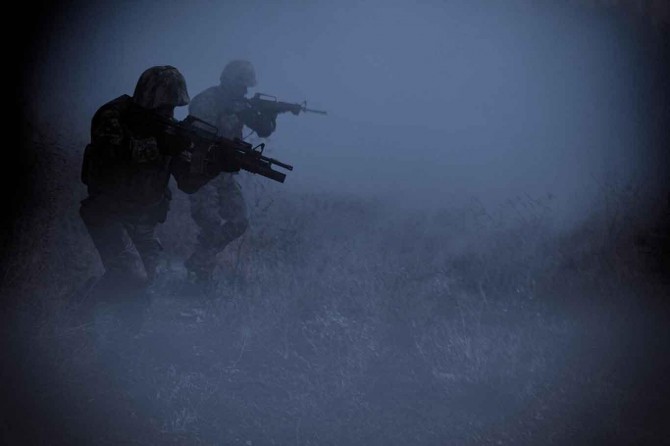 6 PKK/YPG members were "neutralized" during an operation conducted in Tel Rıfat district of northern Syria, Turkish Defense Ministry said in a statement on Twitter on Monday.

"A total of 6 PKK/YPG members, including two senior members, were neutralized in a joint operation by the National Intelligence Organization (MIT) and the Turkish Armed Forces after intelligence information was gathered that they were holding a meeting in Tel Rifat district of northern Syria," the statement said.

Turkish Defense Ministry uses the word "neutralized" in its statement instead of "killed" and "captured" or "surrendered". 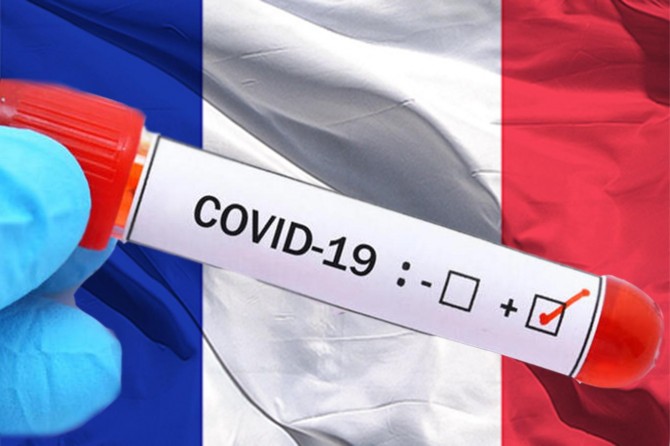 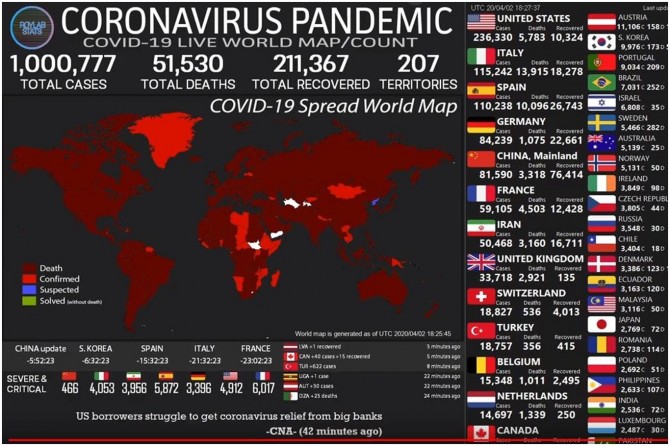 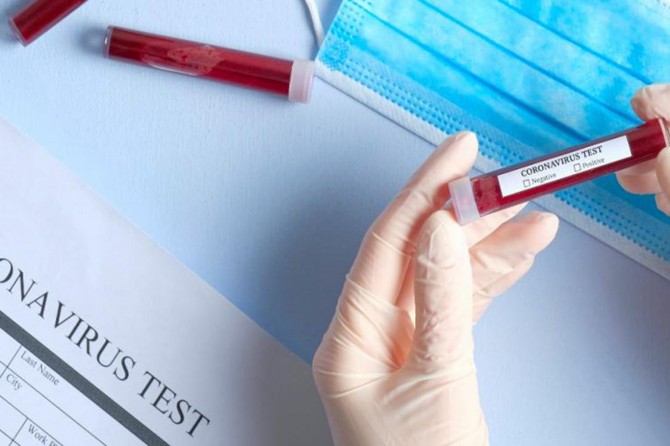 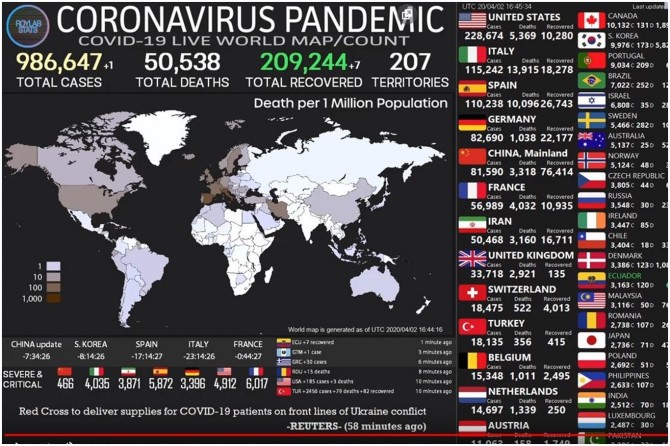 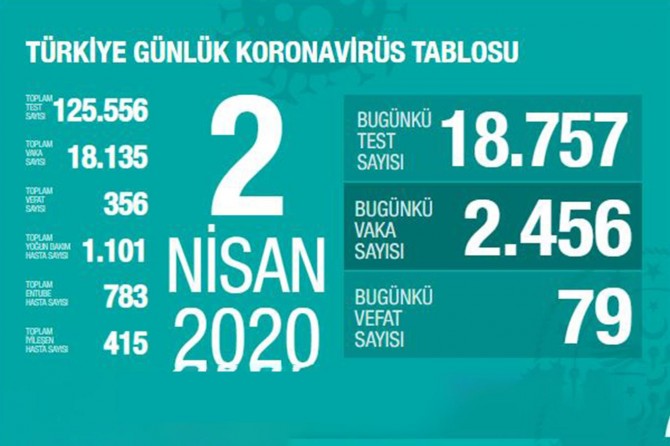