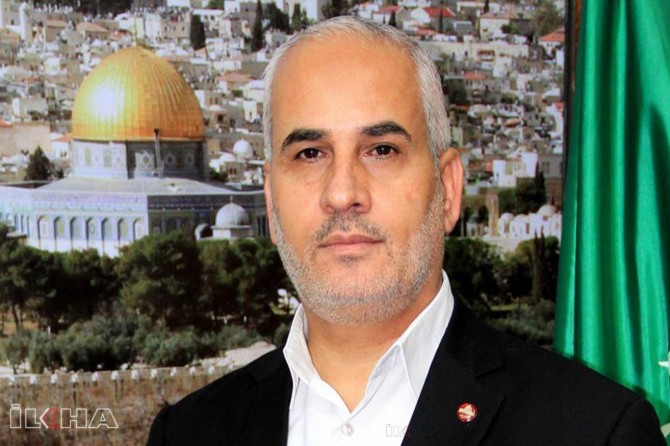 Hamas: Attacks on Gaza aimed to divert attention from acts of courage in West Bank

The Hamas Movement has condemned zionist's persistence in targeting resistance posts in the Gaza Strip as "a message of escalation and aggression."

In press remarks on Saturday, Hamas spokesman Fawzi Barhoum said that occupying zionists' renewed aerial attacks on Gaza were aimed to divert attention from what he described as "the acts of courage taking place in the occupied West Bank."

Barhoum stressed that the Palestinian operations in the West Bank messed up zionists' calculations and deepened its internal crises, adding that the resistance would not allow the zionist occupation terrorist state to export its crises to Gaza.

Hamas spokesman said that the Palestinian people would expand their resistance and jihad activities in the West Bank, Gaza and all Palestinian areas, and that Hamas has a duty to defend its people and protect people's interests. 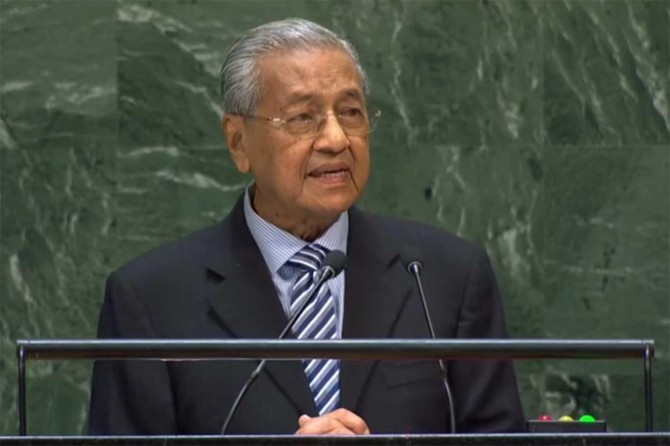 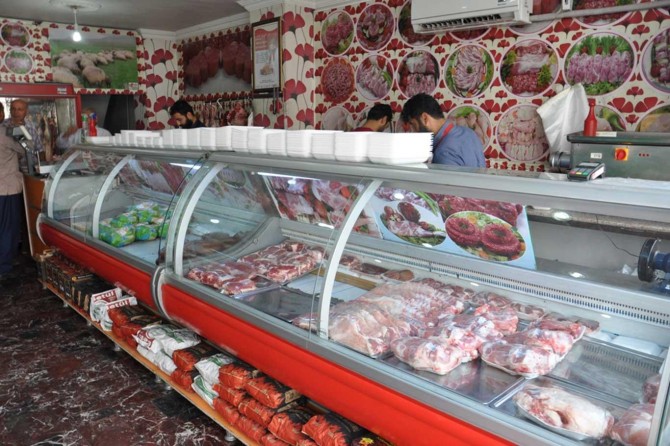 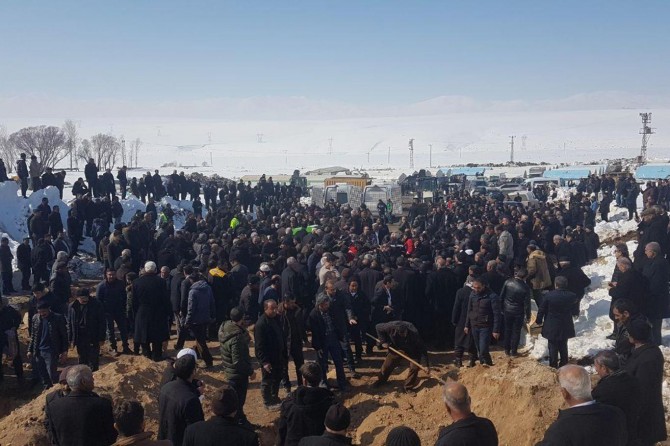 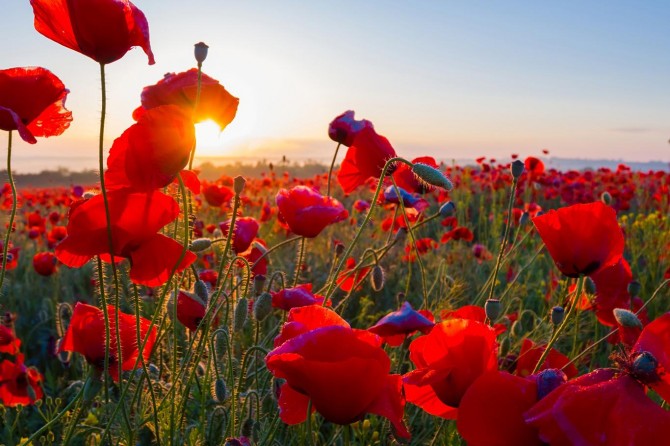 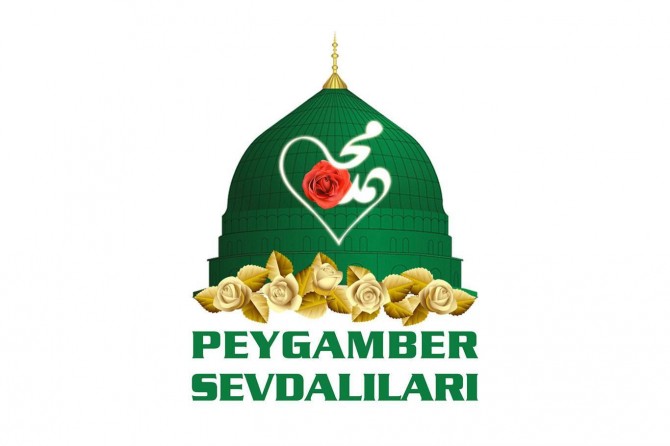