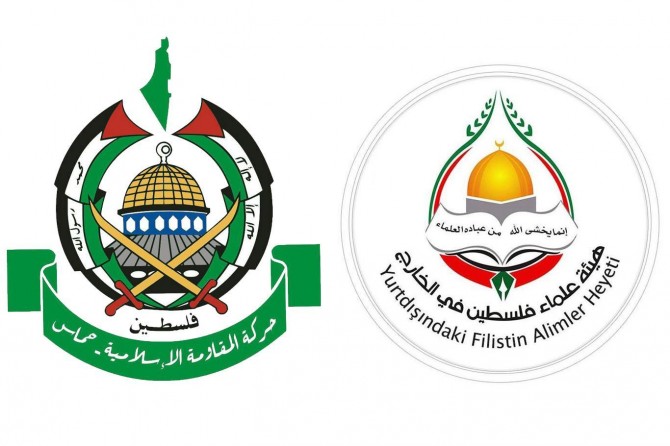 Hamas and Palestinian Islamic Scholars have offered their sincere condolences to the families of the victims who lost their life in the earthquake, wishing Allah's mercy for victims and urgent healing for those who were injured.

In their massage, Palestinian Islamic Scholar abroad quoted from Holy Qur'an, saying: " And We will surely test you with something of fear and hunger and a loss of wealth and lives and fruits, but give good tidings to the patient. Who, when disaster strikes them, say, 'Indeed we belong to Allah, and indeed to Him we will return'. Those are the ones upon whom are blessings from their Lord and mercy. And it is those who are the [rightly] guided." (Baqarah 155-157)

Meanwhile, head of Hamas Political Bureau Ismail Haniyeh has also offered his condolences to Turkish President Recep Tayyip Erdoğan on the victims of a powerful earthquake that rocked eastern province of Elazig.

The Hamas chief expressed his movement’s complete solidarity with the Turkish president, government, and people, as well as the victims’ families, wishing the Turkish people security and stability. 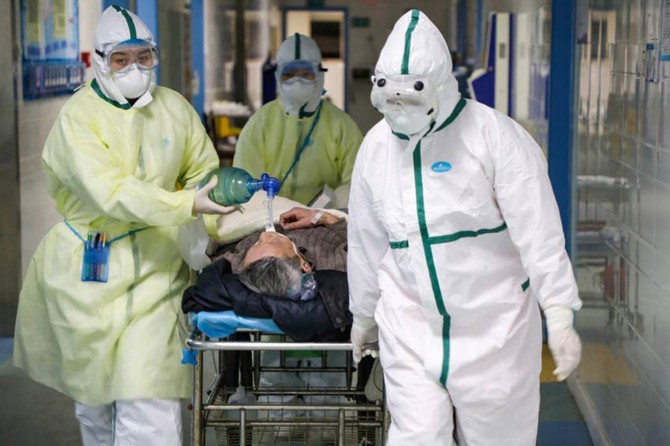 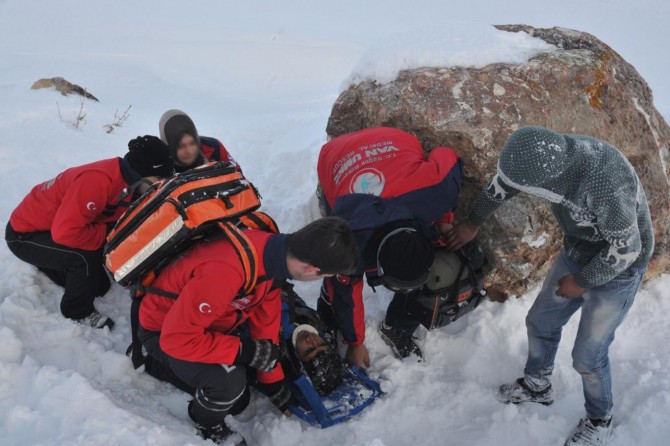 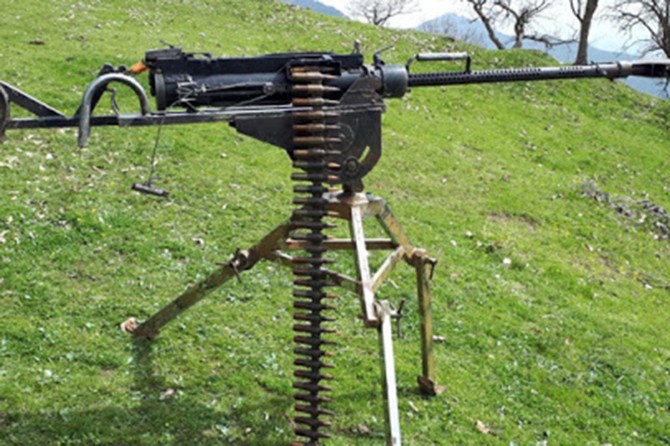 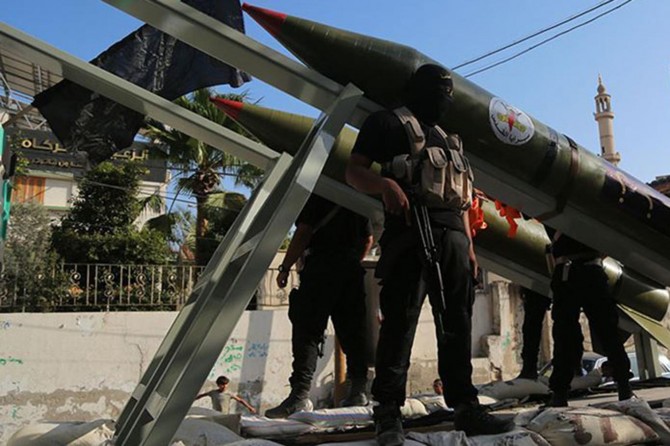 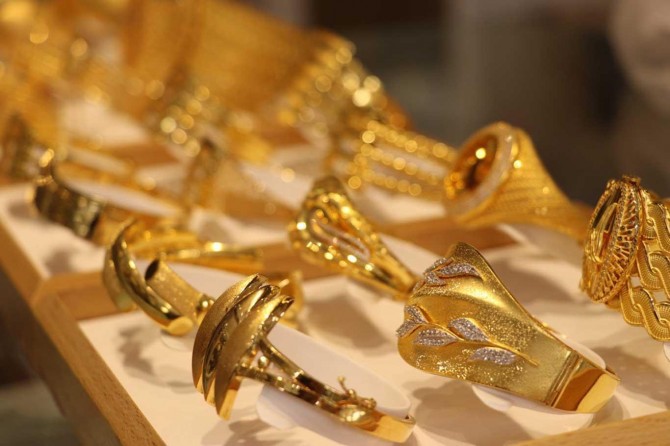