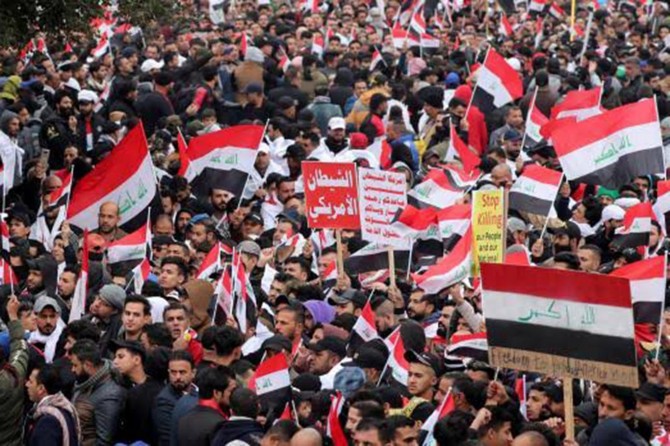 Millions marched through Baghdad on Friday calling for foreign, mainly US troops, to leave Iraq after the assassination of the two leaders Abu Mahdi Al-Muhandis and Qasem Soleimani near Baghdad airport.

The streets of Baghdad witnessed in the early morning hours the flow of popular marches towards Al-Jadriya facing the US embassy complex.The US embassy took strict security measures as Iraqi security forces reinforced their deployment in the surrounding of the embassy.

After the U.S. killing of Iranian Gen. Qassem Soleimani, Iraq says it wants Americans gone from the country. Iraqi Prime Minister Adel Abdul Mahdi asked the U.S. to send a delegation to set up a mechanism for withdrawing U.S. troops from his country.

On January 5, the Iraqi parliament approved a resolution to expel US troops from the country. In response, Donald Trump threatened to impose sanctions on Iraq like they’ve never seen before. 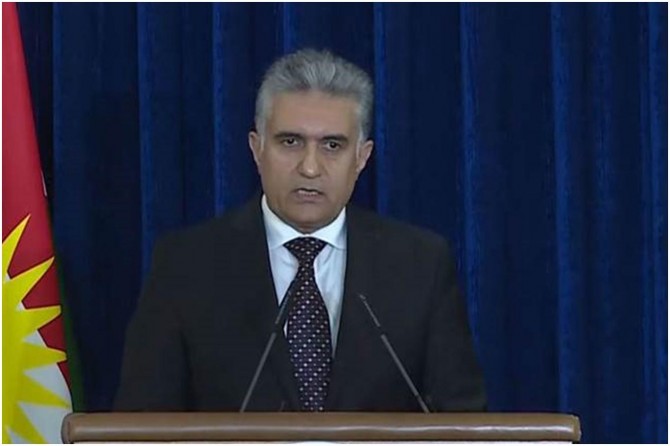 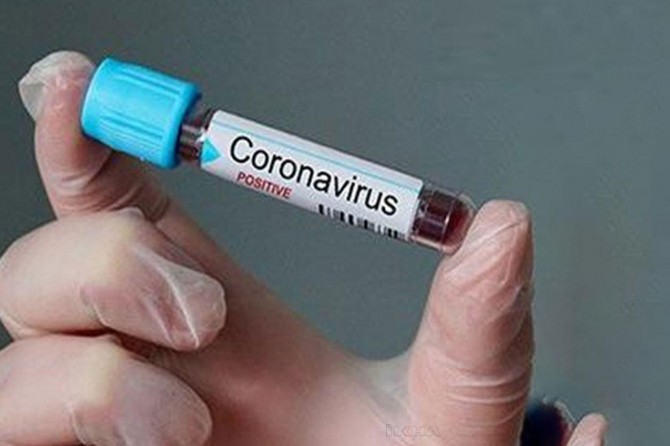 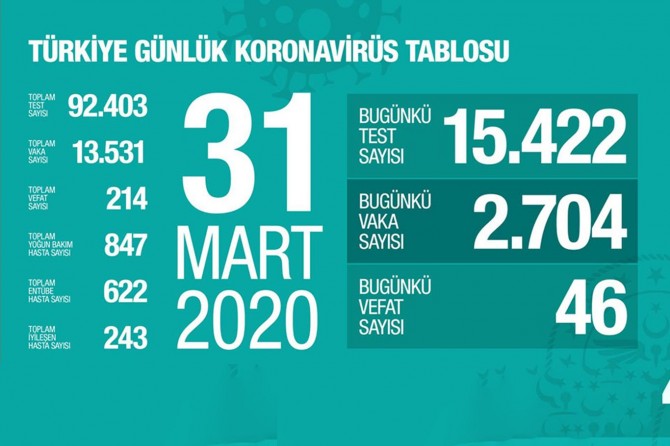 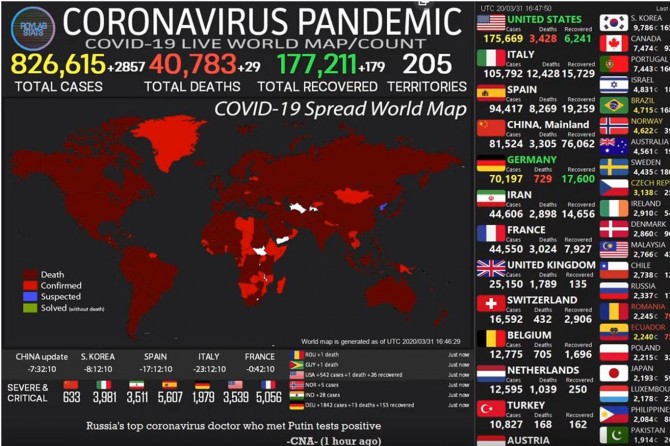 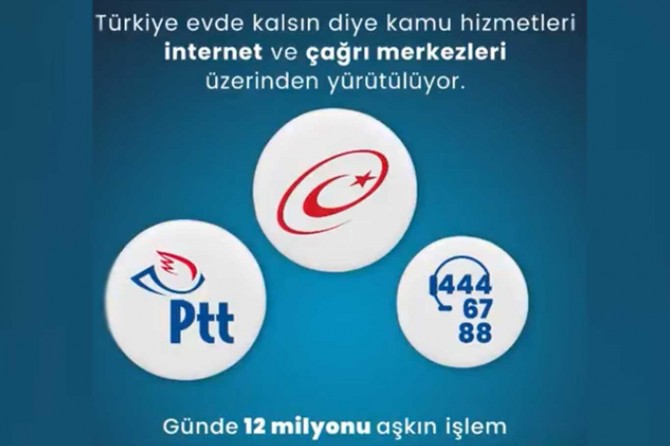