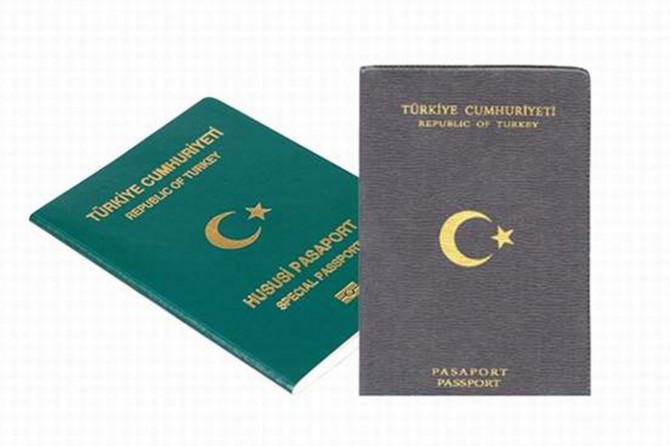 No need for holders of Turkey's service, special passports to receive EU approval

Holders of Turkish service and special passports do not need approval from the European Union to travel to Schengen Zone countries, Turkey's Foreign Ministry said in a statement on Tuesday.

Pointing out that there have been reports in the press, claiming Turkish service (grey) and special (green) passport holders will require receiving an electronic pre-approval under the European Travel Information and Authorization System (ETIAS) before entering the Schengen area, the Ministry said: "In fact, as a result of our official initiatives made to EU authorities, it was agreed that the ETIAS system adopted in 2018 and scheduled to become operational from 2022 onwards, would not be applied to our citizens who are holders of service and special passports visiting the EU Schengen zone."

"Following the release of similar news in the press recently, as a result of the initiative made before the EU Commission, it has been confirmed once again that the ETIAS system will not be applied to our citizens who are holders of service and special passports," the statement added.

The statement also warned that recent unfounded media reports should not be given credit. 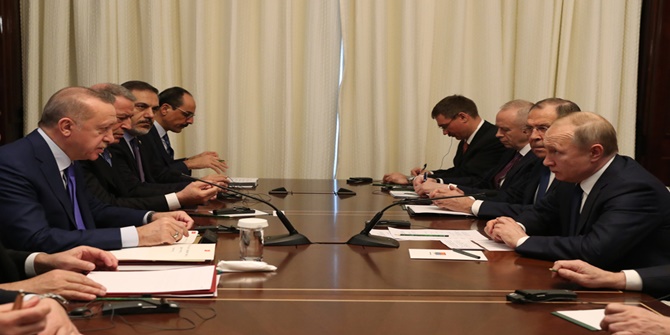 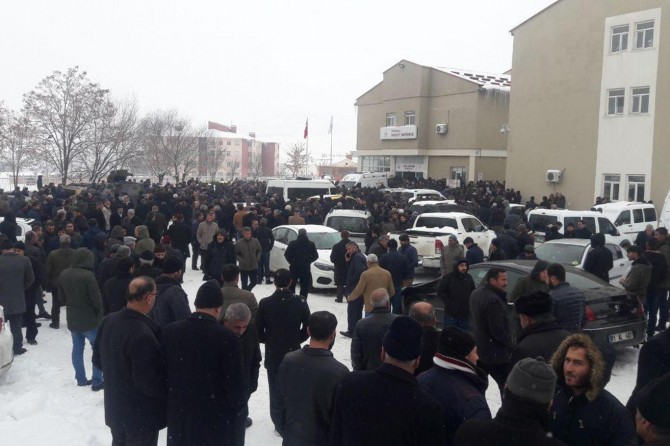 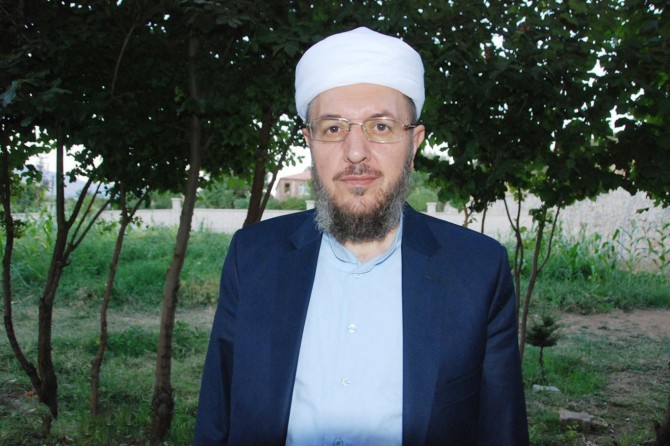 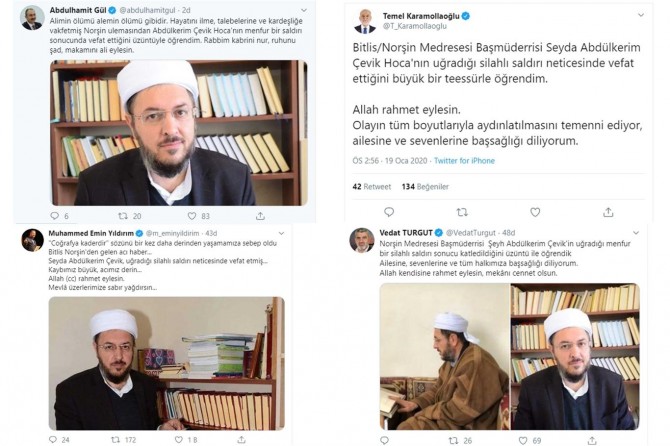 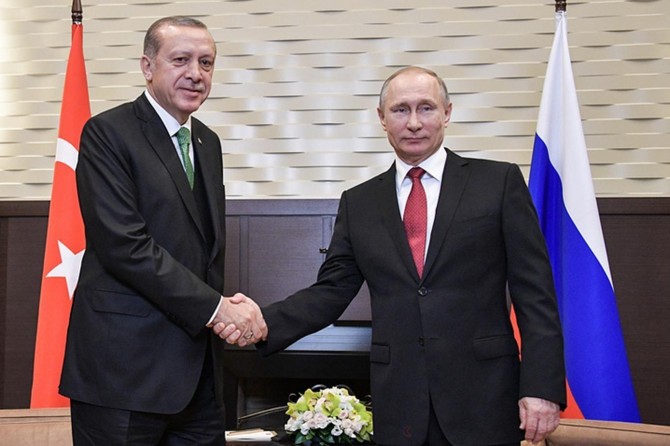