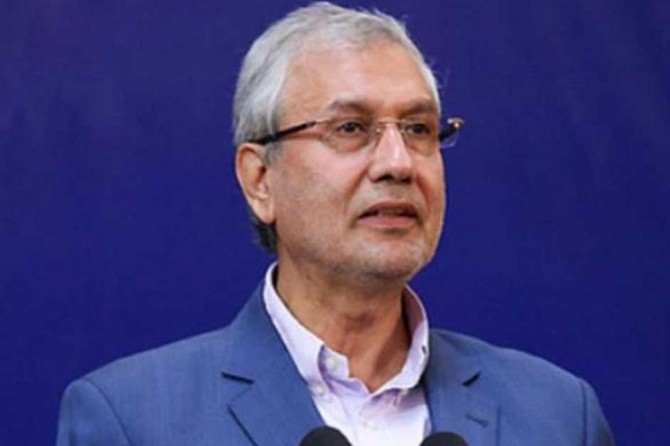 Despite there were still some minor issues, the situation was calmer on Monday, Government spokesman Ali Rabiei said.

After days of violent protests triggered by a decision to increase gasoline prices, the situation was calmer on Monday, Iran's government spoke person   told a news conference, without giving details.

Refusing to give figures on the number of casualties in the protests, Rabiei said: "What I can tell you today is that gatherings are about 80 percent less than the previous day."

Stating that there have been gatherings in some cities, in some provinces, Rabiei said:" The protesters used knives and guns. A number of security agents and policemen were killed or taken hostage."

According to local reports, since the unrest has erupted on Friday, more than 1,000 people were arrested and at least 100 banks and dozens of buildings and cars have been torched. 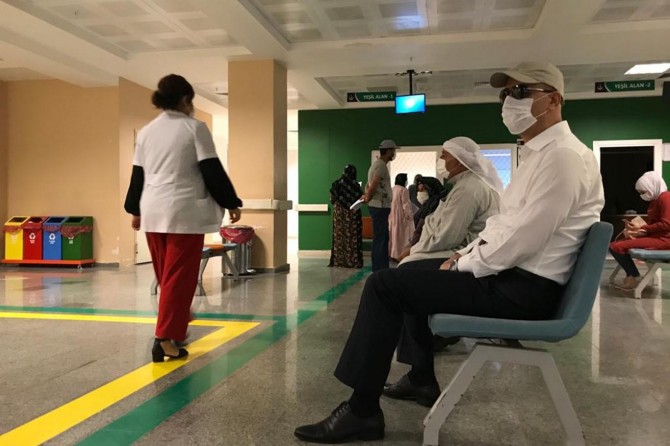 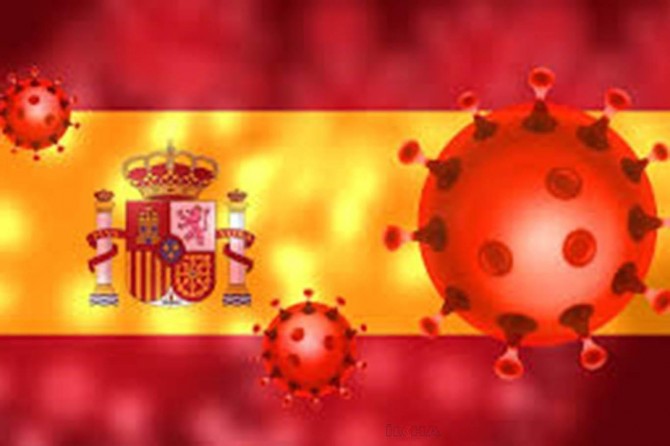 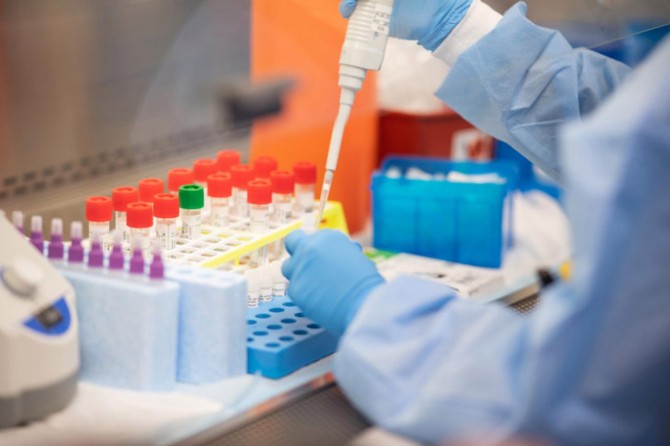 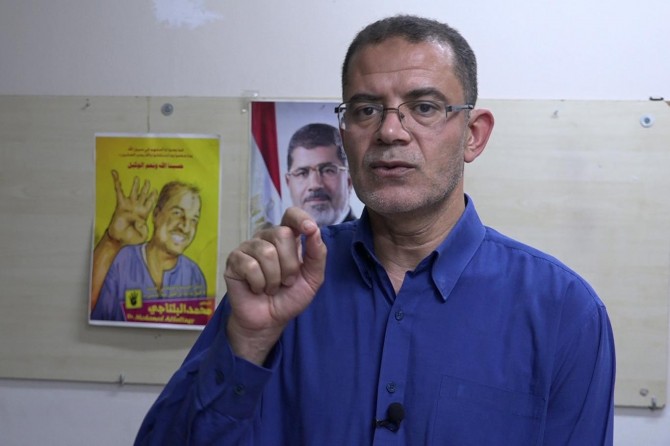 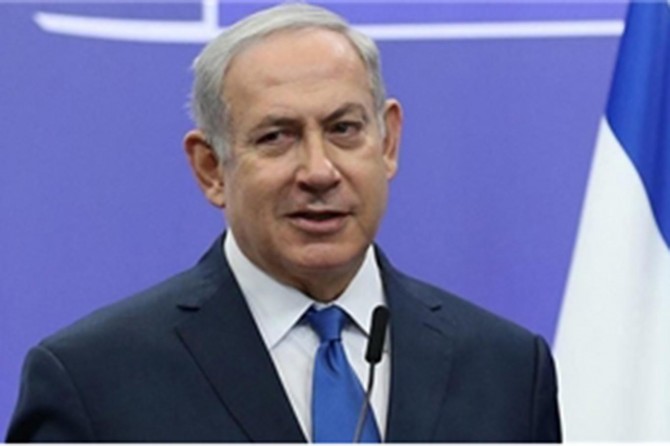