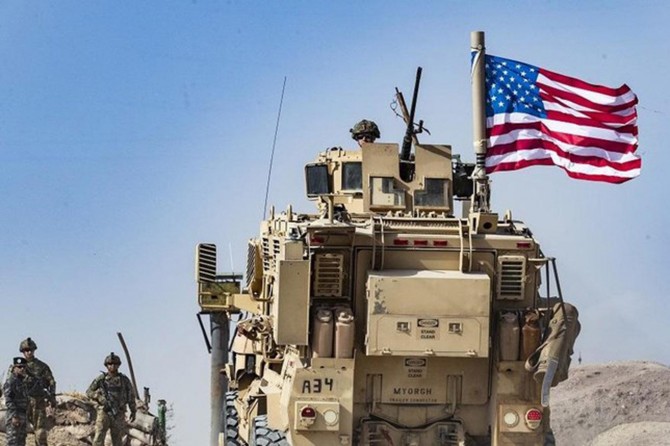 U.S. troops leaving Syria and crossed into Iraq as part of a pull-out from Syria do not have permission to stay and can only be there in transit, the Iraqi military said on Tuesday.

The Iraqi statement contradicts the Pentagon's statement that all of the nearly 1,000 troops withdrawing from northern Syria will move to western Iraq to continue the campaign against Islamic State members and to help defend Iraq. 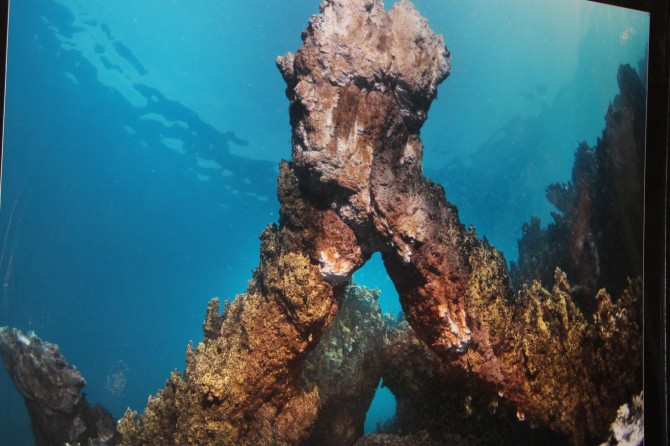 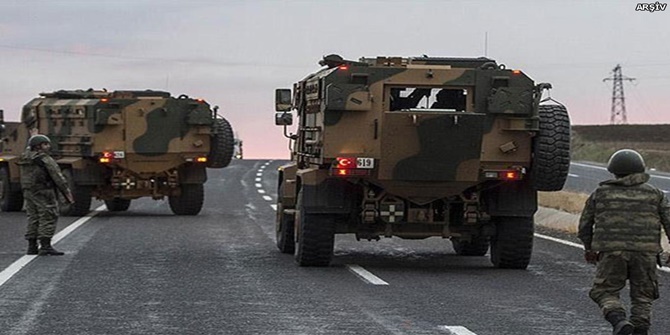 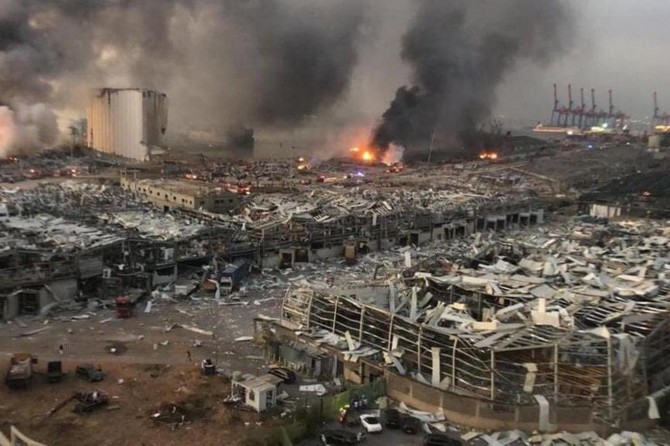 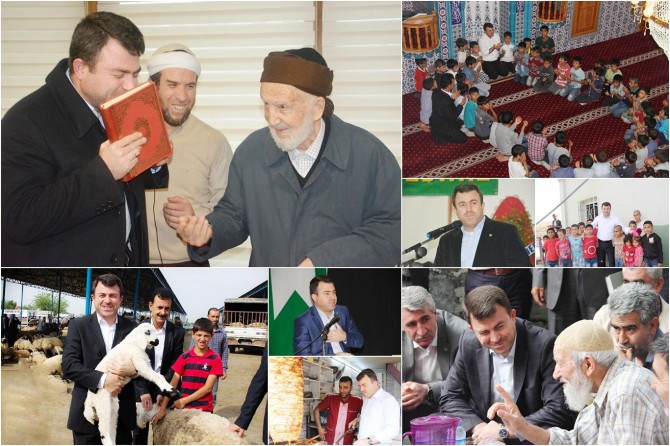 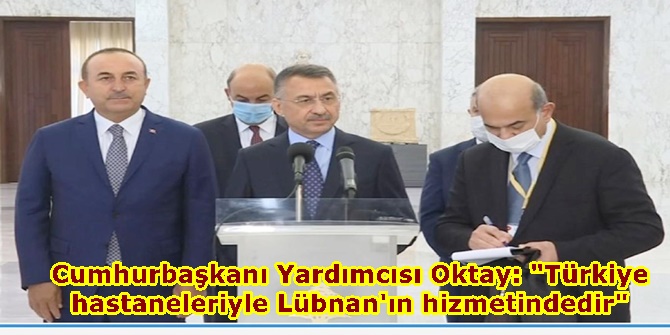