President Erdoğan congratulated Laschet on his election as Chairperson of the CDU.

Stating that the close and sincere cooperation established with Chancellor Angela Merkel would continue with Laschet, Erdoğan voiced his belief that Laschet would maintain his positive attitude towards the Turkish society and the enhancement of the relations between Turkey and Germany in his new post.

Underscoring that Turkey and Germany had unique relations in every field, Erdoğan said Turkey had strong economic ties with Germany, which he noted was Turkey's biggest trade partner, and that Turkey attached special importance to the improvement of those multifaceted and deep-rooted relations.

Drawing attention to the contributions made by the Turkish society to economic, social, political and cultural lives in Germany, Erdoğan stressed that Turkey had confidence in German officials that they would take necessary precautions against the increasing attacks on the Turkish presence and mosques in Germany, investigate the incidents thoroughly and bring the perpetrators to justice.

Erdoğan pointed out that the critic roles of DITIB and the Turkish religious officials especially in the prevention of radicalization and extremism through their successful works should not be ignored.

Also expressing his hope that Laschet would exert himself in order for the Turkey-EU relations be advanced on the basis of a concrete and positive agenda, Erdoğan wished success to Laschet and his party in the general elections to be held in September in Germany. 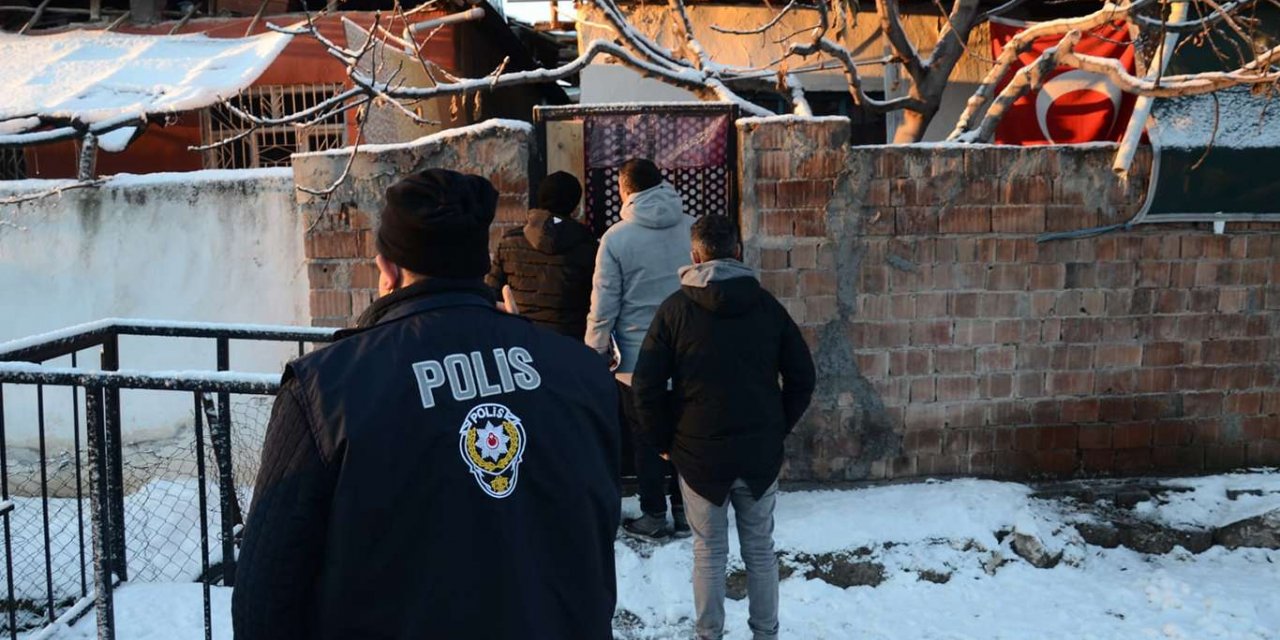 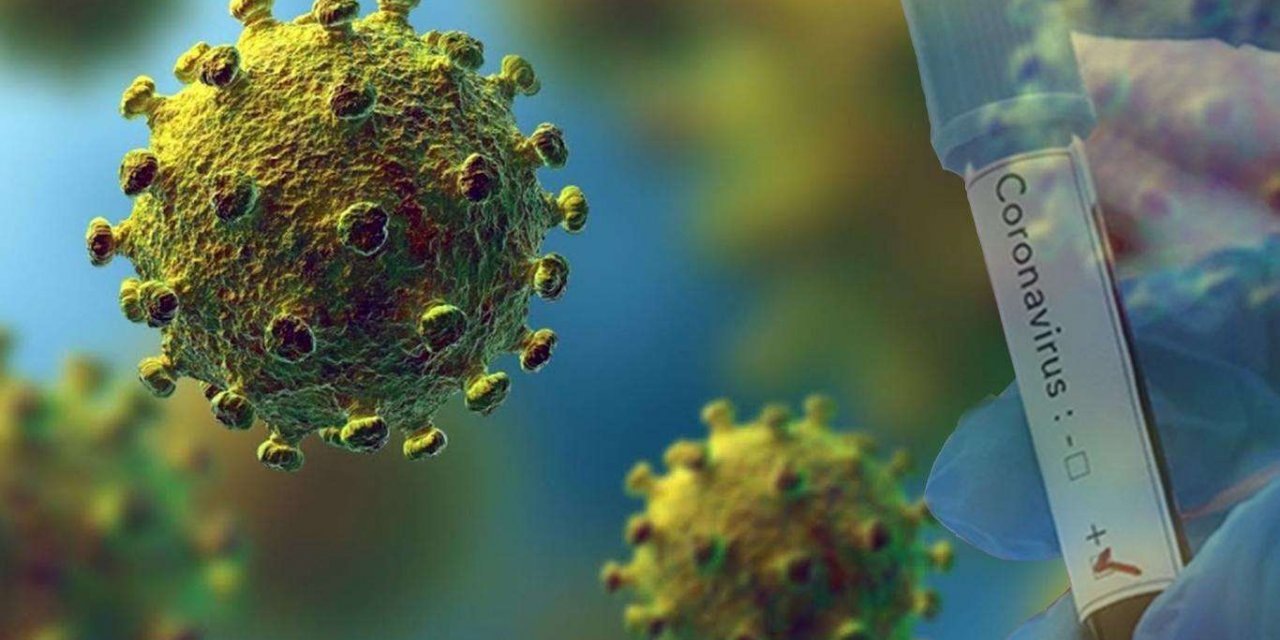