Zionist gangs and their undercover soldiers, musta'ribeen, have kidnapped at least 33 Palestinians, including children and women, in West Bank.

Zionist gangs raided several areas across the West Bank last night and today, kidnaping 33 Palestinians, 16 of them are from the village of Ya’bad in Jenin.

According to the Palestinian Prisoners’ Association, zionist gangs kidnaped 16 Palestinians from the village of Ya’bad, including two ladies and one little girl.

Four of those kidnaped in Ya’bad were arrested last night, two of them are siblings.

Zionist gangs’ raids and arrests coincided with violent confrontations in the village as locals threw stones at zionist occupiers, killing one soldier in self-defense.

After zionist gangs announced the death of the soldiers, they returned to the village, carrying out house raids and arresting 12 Palestinians.

Among those kidnapped today were Nazmi Abu Baker, his wife Suheilah, their little daughter Iman, and their grandson Ali.

Ribhi Muhammad Abu Baker, his wife Nojoud, three of their sons, as well as three other citizens were kidnapped in the village as well.

In Silwan in the occupied capital city, a group of zionist undercover soldiers, musta'ribeens, arrested 13 Palestinians last night before sending them to the Maskubiyyeh interrogation center.

Two others were arrested in Abu Deis in Jerusalem, while a former prisoner teenager and a young man were arrested from Silwad, Ramallah.

Musta'ribeen mean literally “those who live among the Arabs,” or simply “Arabized.” Zionist Musta'ribeen are special forces who pose undercover as Arabs and operate within Arab societies to carry out assassinations and abductions. Musta'ribeen dress as Arabs, know the customs and etiquette of Arab society and speak fluent Arabic, in the appropriate dialect. Musta'ribeen have participated in public demonstrations and may support the protests as if they were demonstrators. 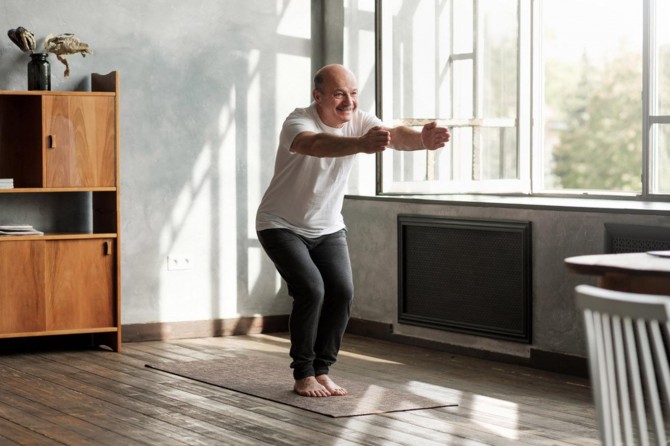 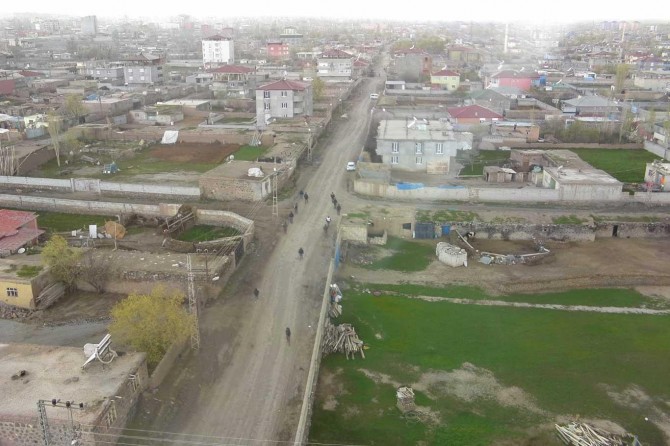