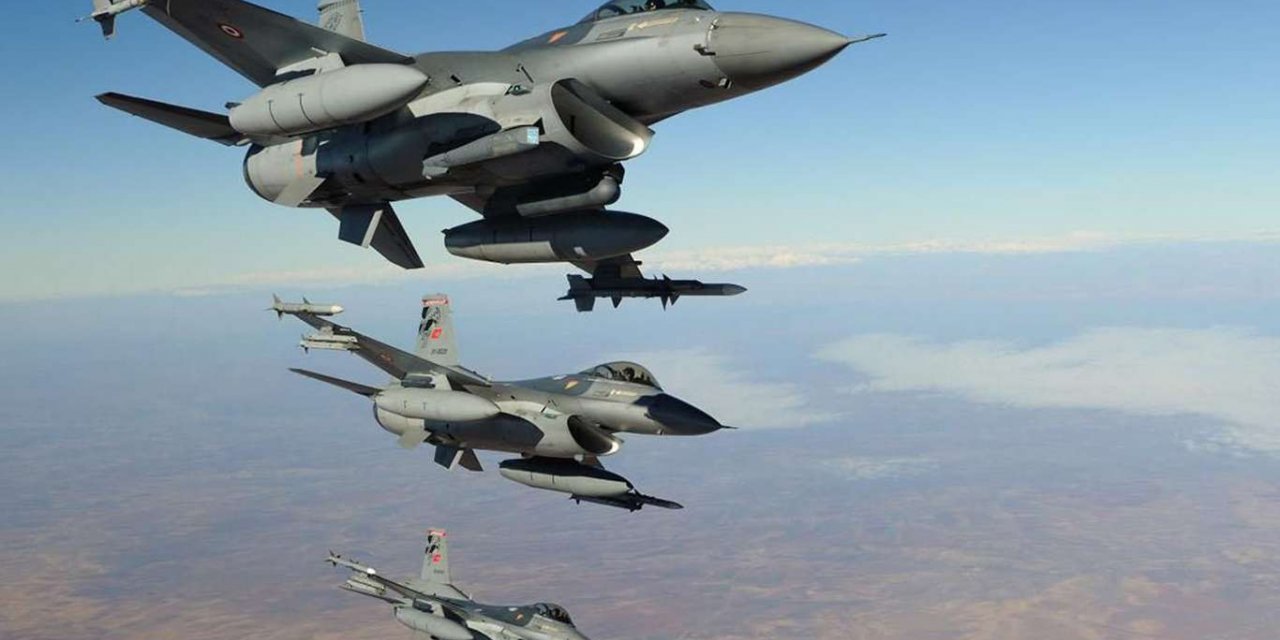 10 PKK members have been neutralized in an airstrike targeting the Qandil region of northern Iraq, said the Turkish Defense Ministry in a statement on Twitter on Tuesday.

“With the coordinated work of the Turkish Armed Forces and National Intelligence Organization, 10 PKK members who were identified in Qandil region of northern Iraq have been neutralized in an airstrike,” the statement said. 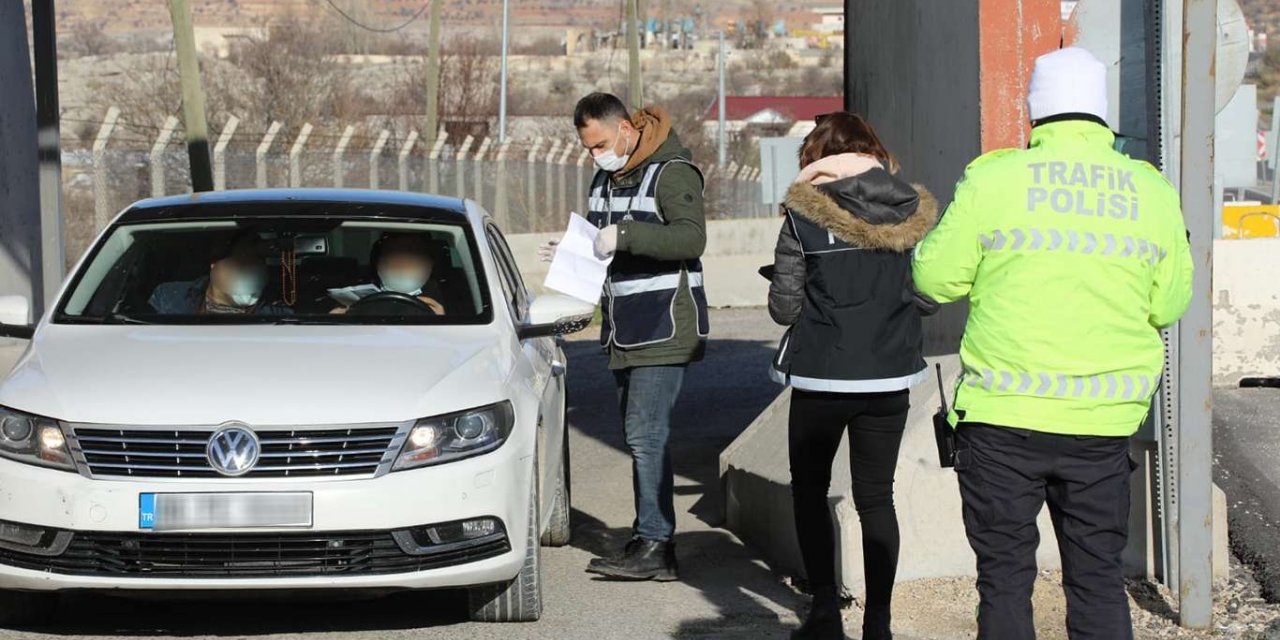 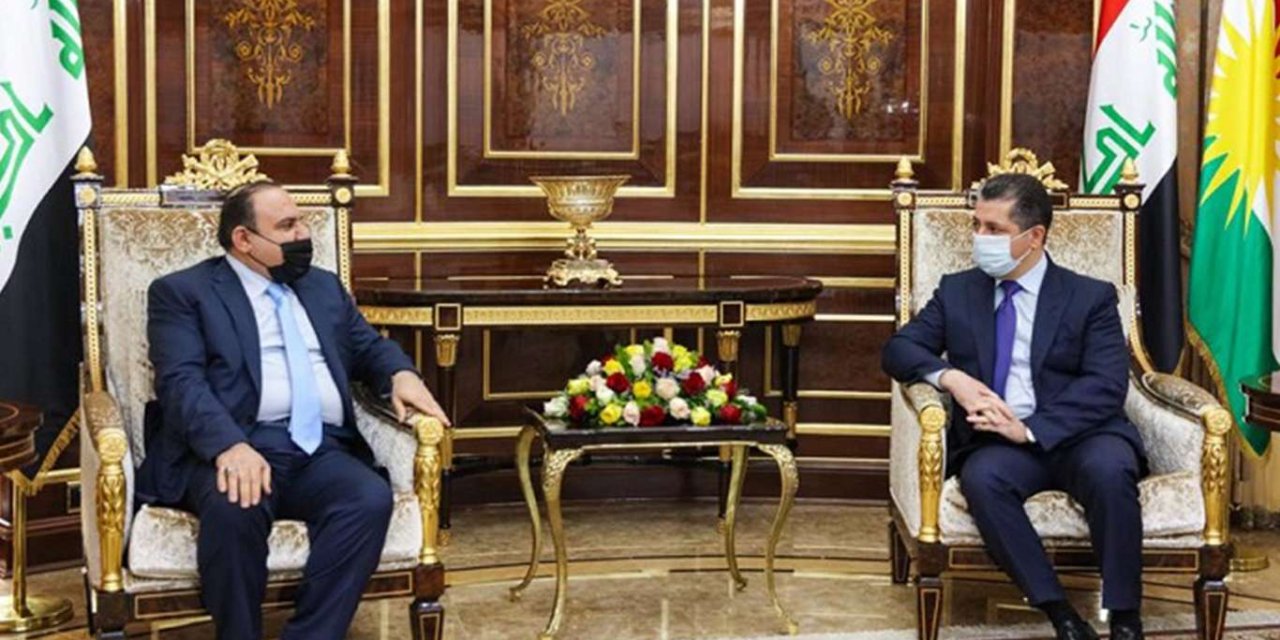