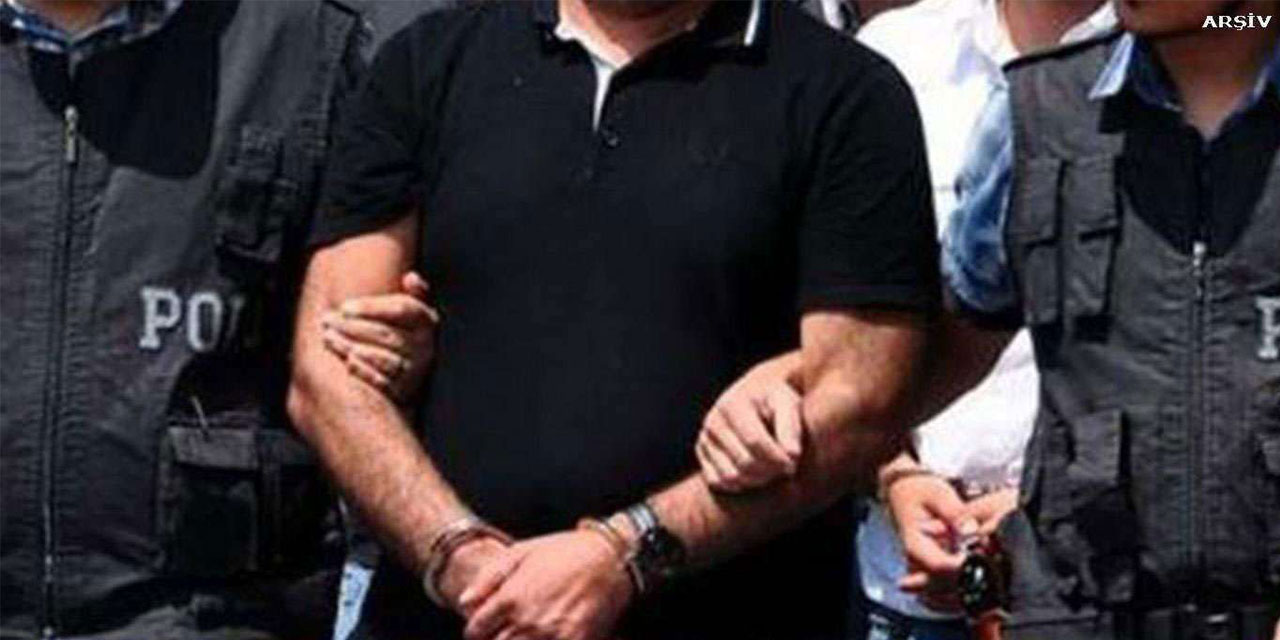 While 106 suspects, including active duty members of the Turkish Armed Forces, have been taken into custody, security forces are still looking for the remaining fugitive suspects.