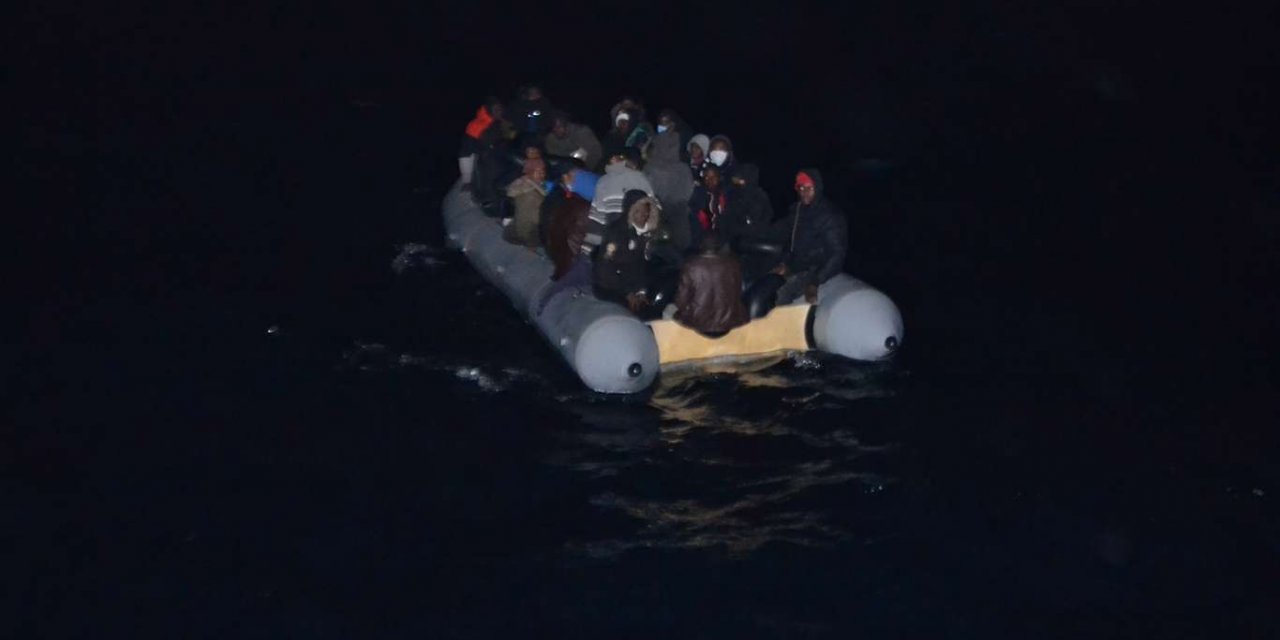 Turkish Coast Guard Command said on its website that coast guard teams were dispatched to the area to rescue 31 migrants off Datça district in Muğla province from a rubber boat.

In a separate operation, another Turkish Coast Guard team was dispatched off the coast of Kuşadası in western Aydın province and rescued at least 87 asylum seekers.

According to the statement, the boats carrying irregular migrants were pushed back to Turkish territorial waters by Greek Coast Guard forces. 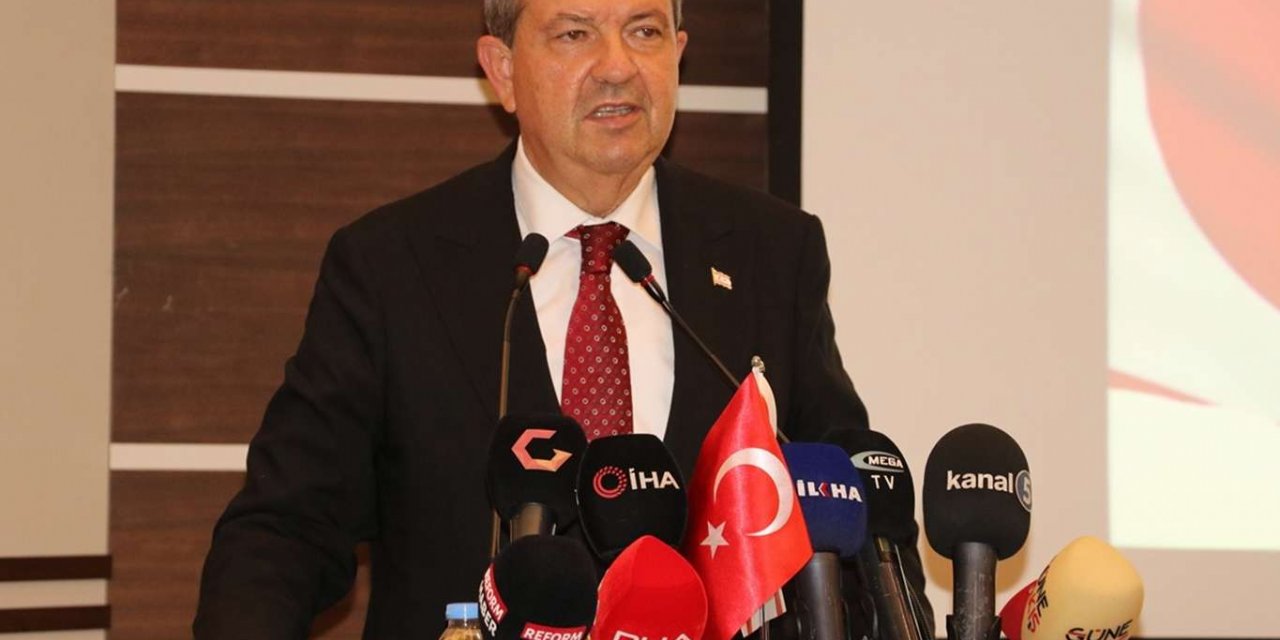 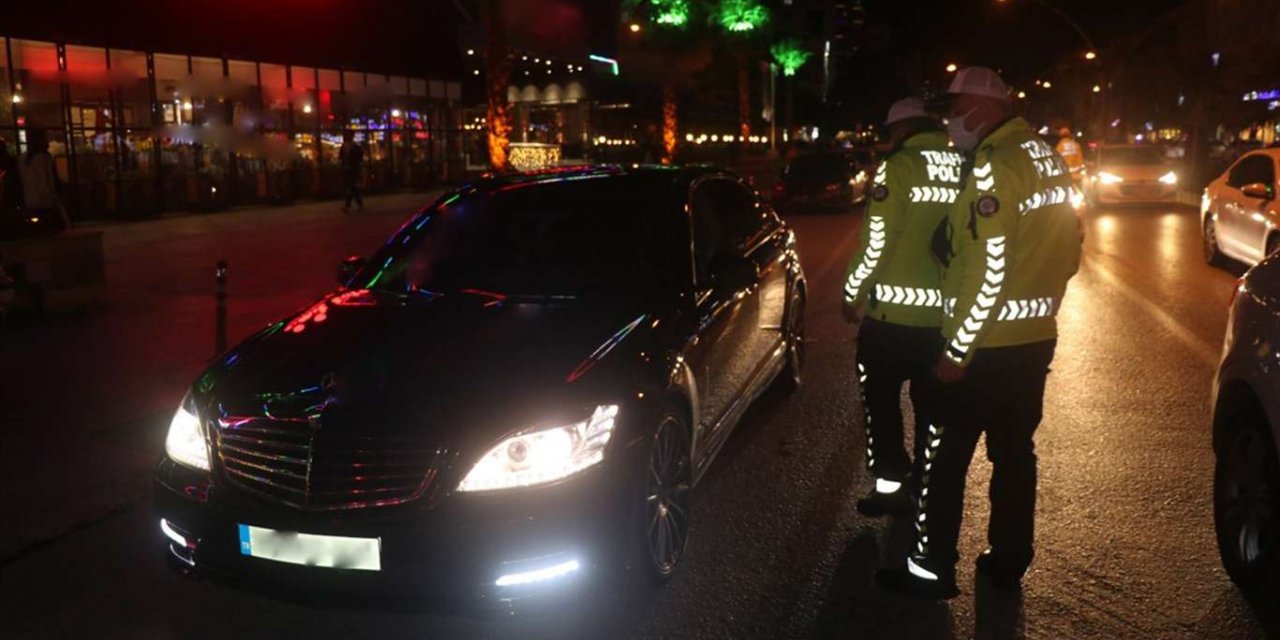