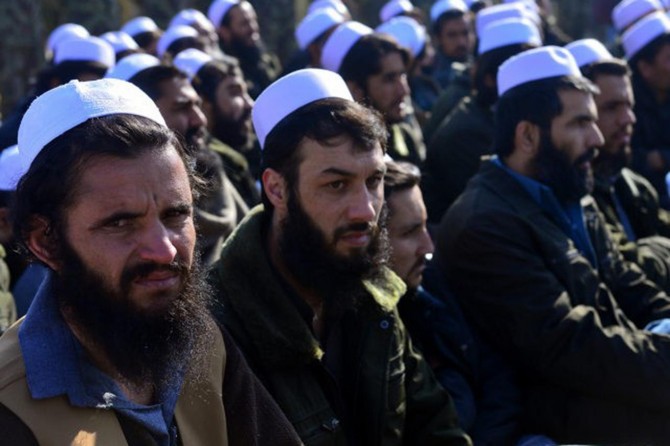 1500 Taliban members to be released in Afghanistan

Afghan President Ashraf Ghani has signed a decree to release 1,500 Taliban prisoners in order to facilitate the launch of direct talks with the group to end the 18-year war in Afghanistan.

Ghani signed the decree agreeing to swap 1,500 Taliban prisoners starting March 14, 2020, but on the condition that they sign pledges agreeing to not return to combat

"President Ghani has signed the decree that would facilitate the release of the Taliban prisoners in accordance with an accepted framework for the start of negotiation between the Taliban and the afghan government. Details of the decree will be shared tomorrow," tweeted Sediq Sediqqi, Spokesperson for the President of Afghanistan.

On February 29, the U.S. signed a conditional peace agreement with the Taliban, which calls for the withdrawal of foreign troops in 14 months if the Taliban uphold the terms of the agreement. On March 1, 2020, however, the Afghan government, which was not a party to the deal, rejected the U.S. and Taliban's call for a prisoner swap by March 10, 2020, with President Ghani stating that such an agreement will require further negotiation and will also not be implemented as a precondition for future peace negotiations. 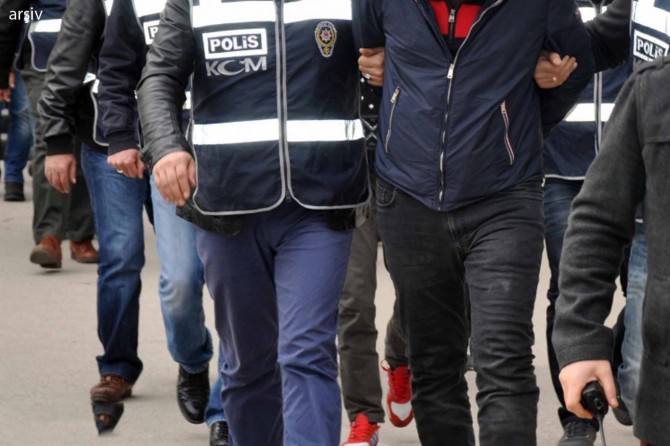 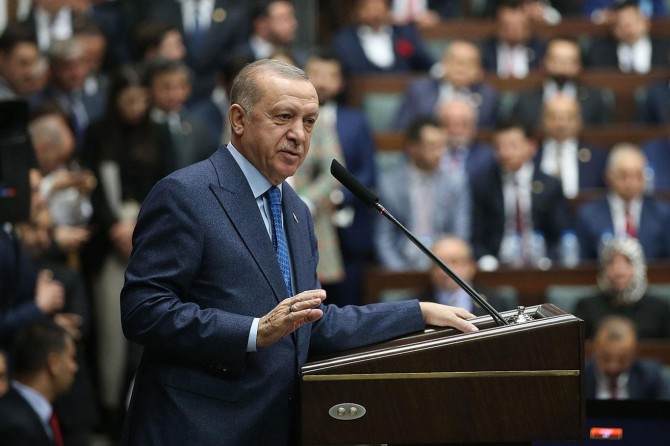