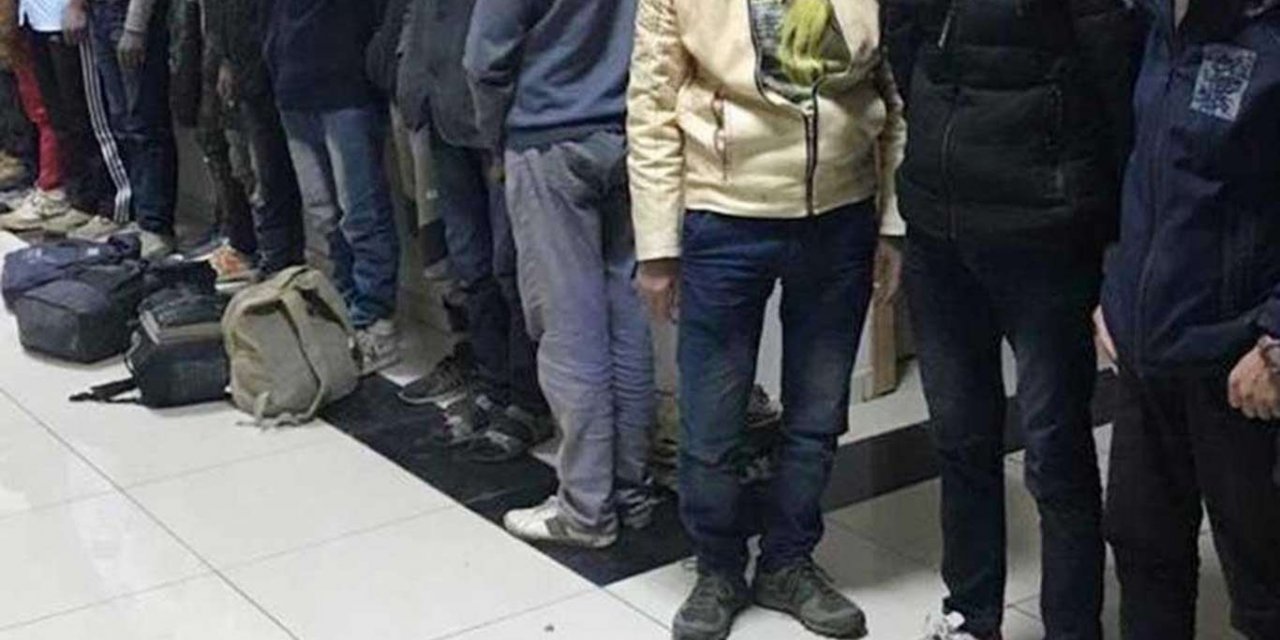 The irregular migrants were in a van stopped by security teams in the Süleymanpaşa district of Turkey’s northwestern Tekirdağ province, the governor’s office in a statement on Thursday.

Among irregular migrants were Afghan, Pakistani, and Somali nationals, according to the statement.

The driver, a Turkish national, was arrested over migrant smuggling.

The necessary procedures for the deportation of irregular migrants have been launched, the statement added. 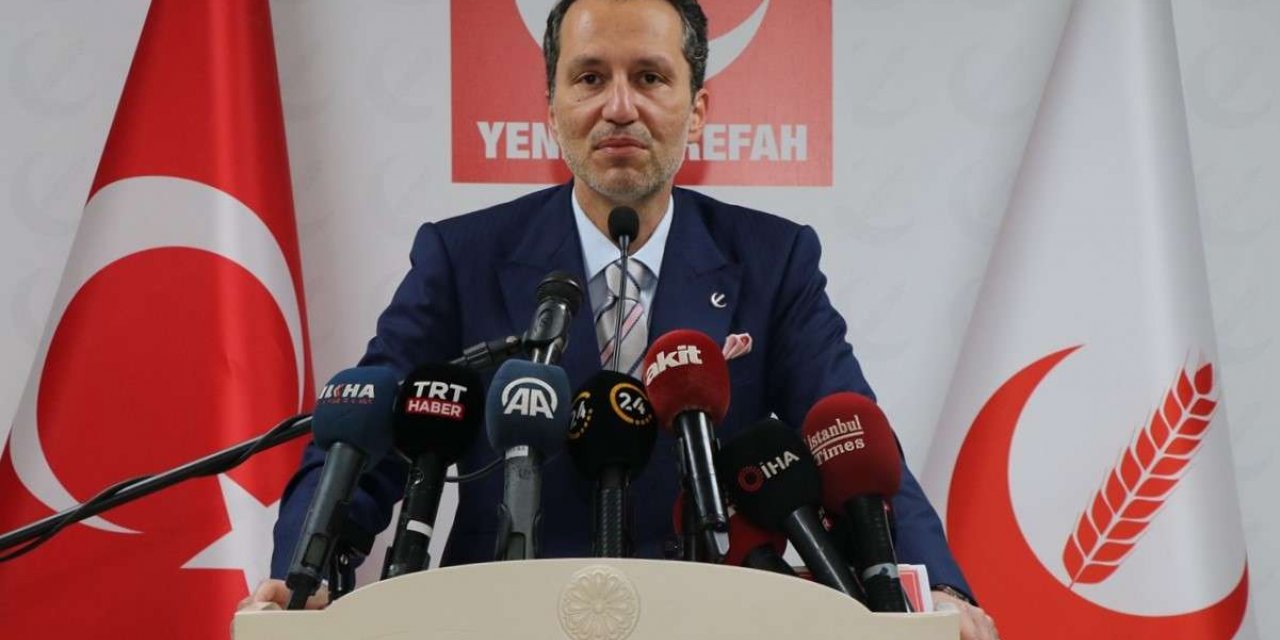 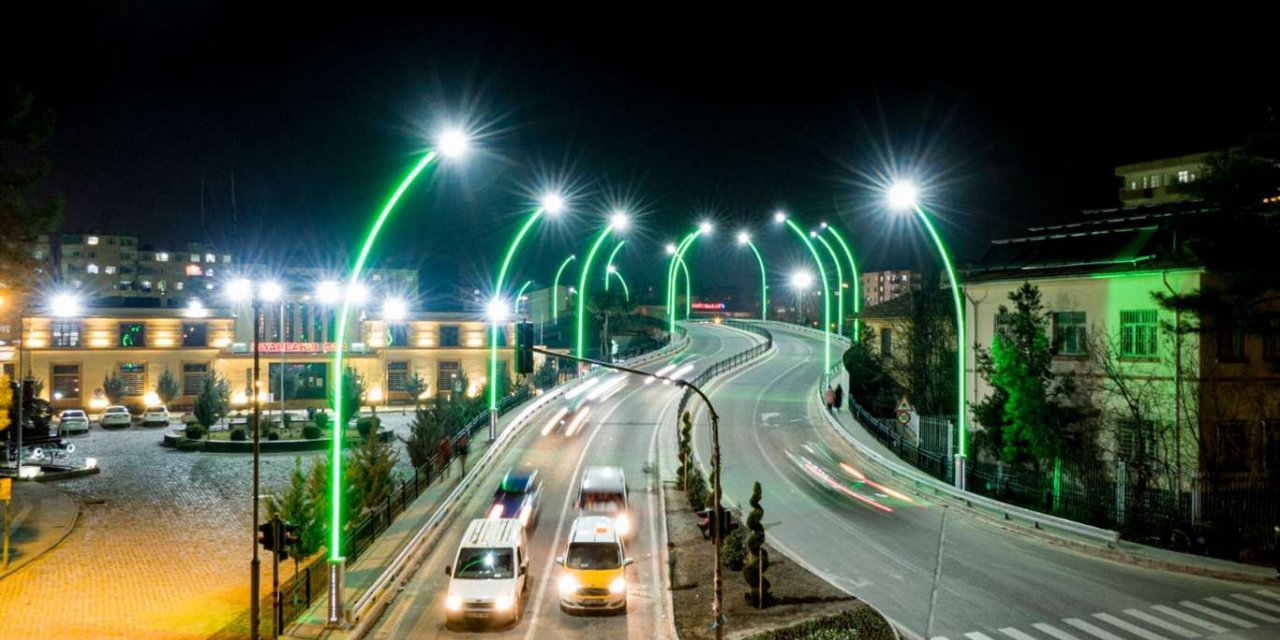