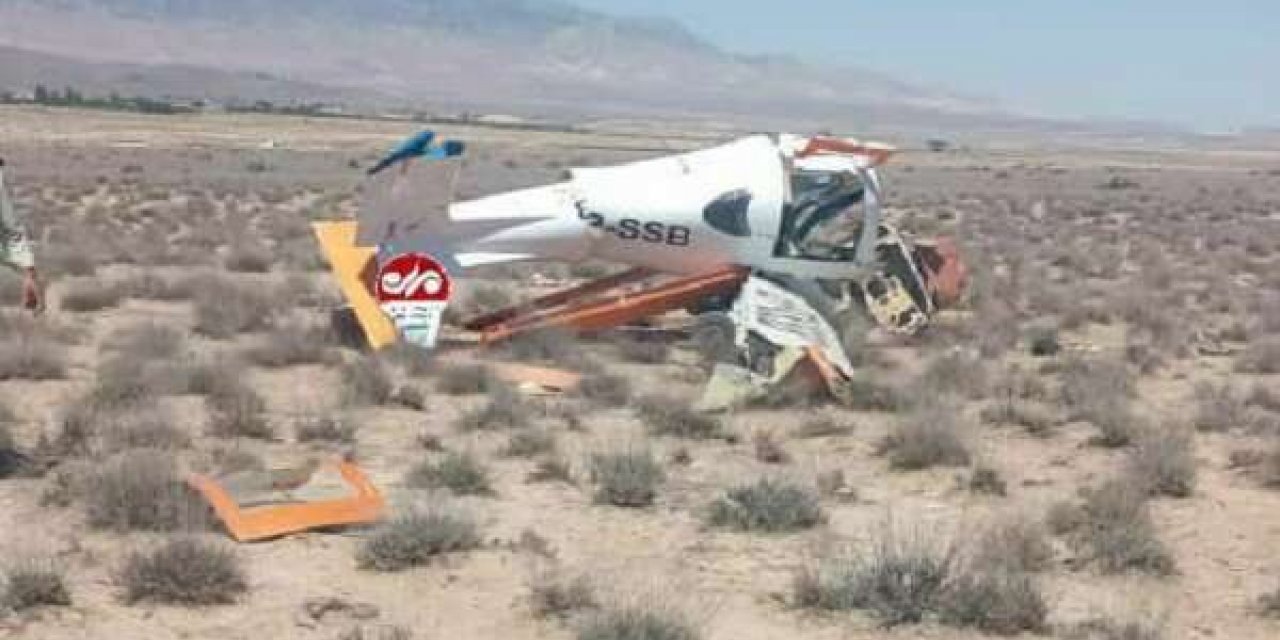 Two people were killed after a training plane crashed in the Garmeh County of Iran’s northeastern North Khorasan province at around 2pm Tehran local time.

The rescue teams were dispatched to the area immediately after the incident, Iranian officials said.

The crashed plane belonged to the Fara Sepehr Iranian Company, which operates in Bojnourd located in the northeastern province.

The plane was flying from Kalaleh to Bojnourd when the accident took place due to a technical failure near the Robat Gharabil gas pipeline, local media outlets said. 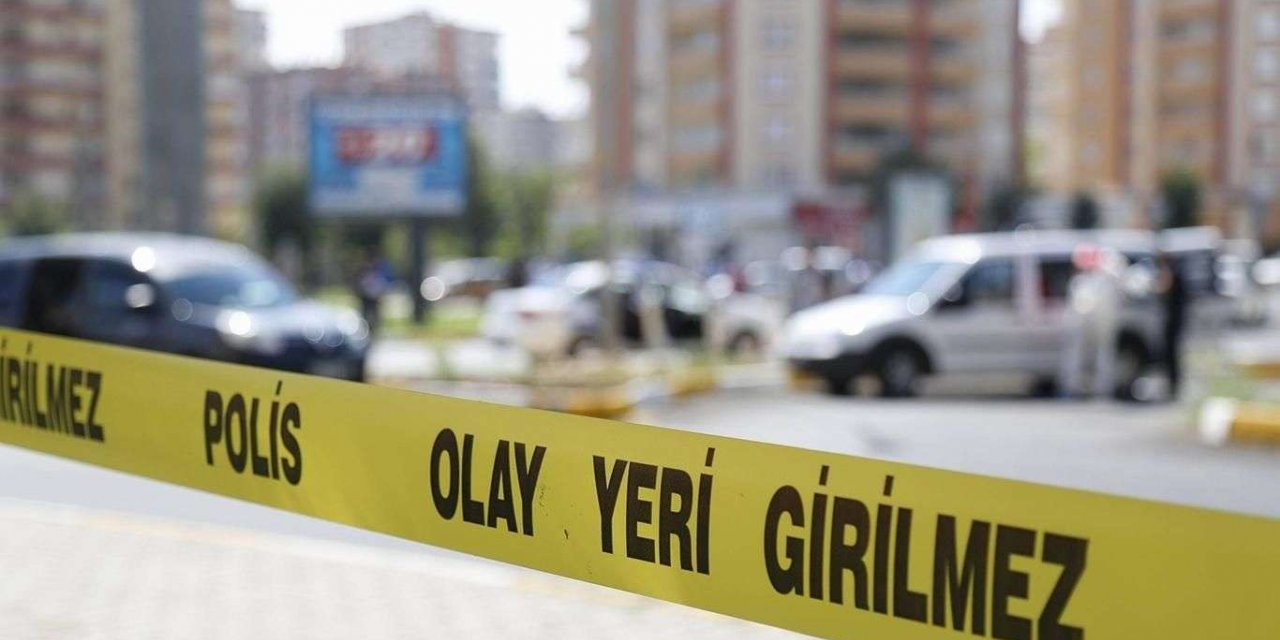 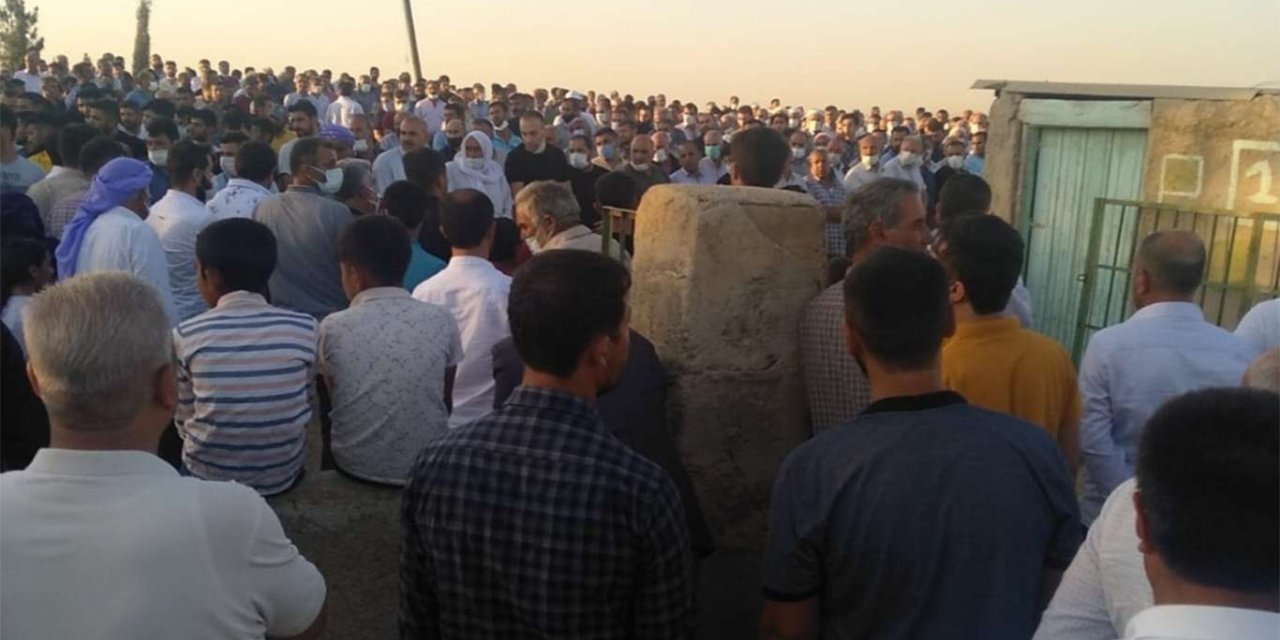