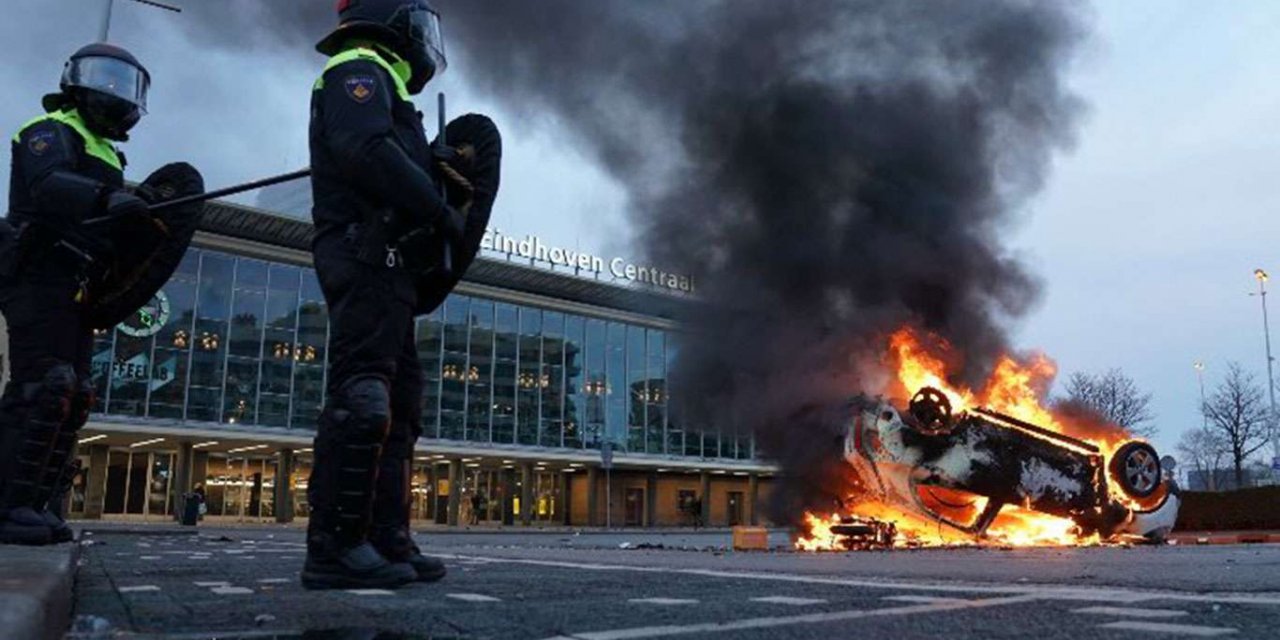 Demonstrators took to the streets in several Dutch cities on Sunday to protests the government’s tougher coronavirus restrictions, including a night curfew.

Protesters looted stores and clashed with police, resulting in more than 240 arrests, according to the local media reports.

The riot police used water cannons, batons, attack dogs and mounted officers to disperse hundreds of people throwing fireworks and stones in protest against the Dutch government and its coronavirus measures.

At least 240 people, some of them throwing stones and fireworks, were arrested in the city, police said.

The Dutch government imposed new lockdown measures throughout the country in an effort to contain the spread of coronavirus pandemic.

But the restrictions, such as an 8:30 p.m. curfew and limiting visitors to one per household per day, triggered the ire of many residents.

The Netherlands has so far registered over 948,933 infections and more than 13,540 deaths. 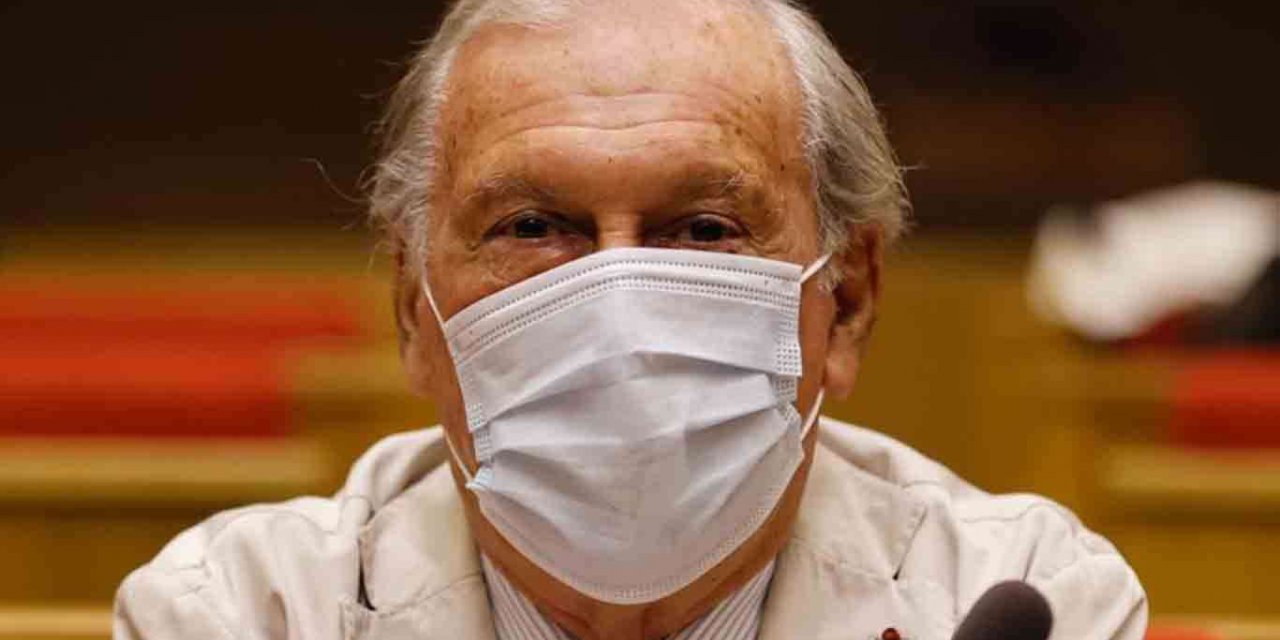 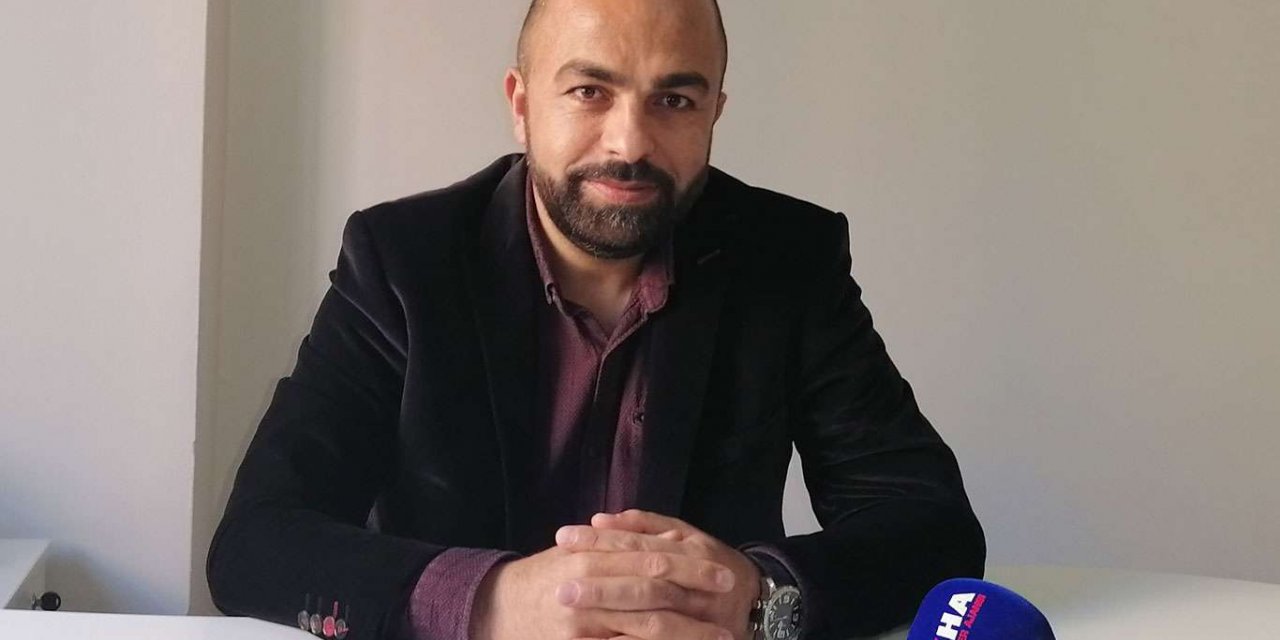