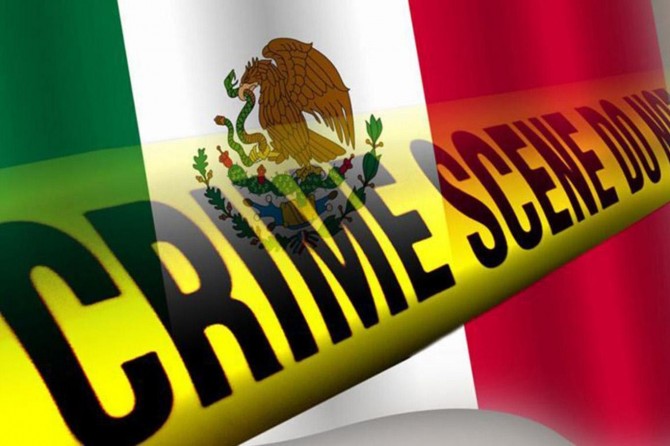 25 bodies found on a farm in Mexico

Mexican Police have found 25 bodies on a farm in the state of Michoacán of Mexico, including women, the local reports said.