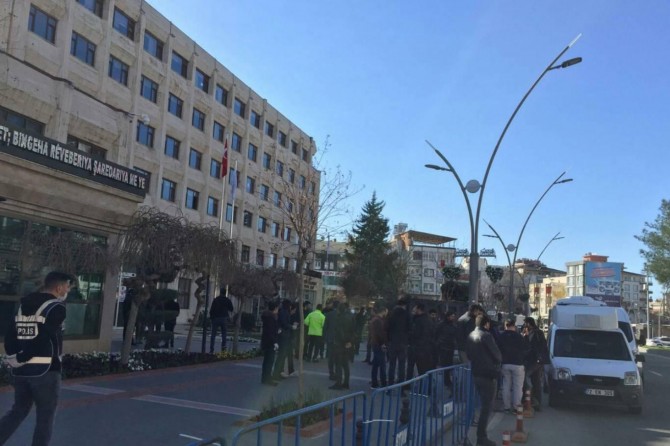 The mayors of Batman, Silvan, Lice and Ergani municipalities in southeastern Turkey have been dismissed over alleged terror links, Turkey’s Interior Ministry announced on Monday.

The state-appointed governors will replace the dismissed mayors.

Silvan District Governor Mehmet Uslu was appointed as trustee in place of the Mayor of Silvan.

A group of the Peoples' Democratic Party (HDP) members protesting the appointment of trustees in Batman were detained by Turkish security forces. 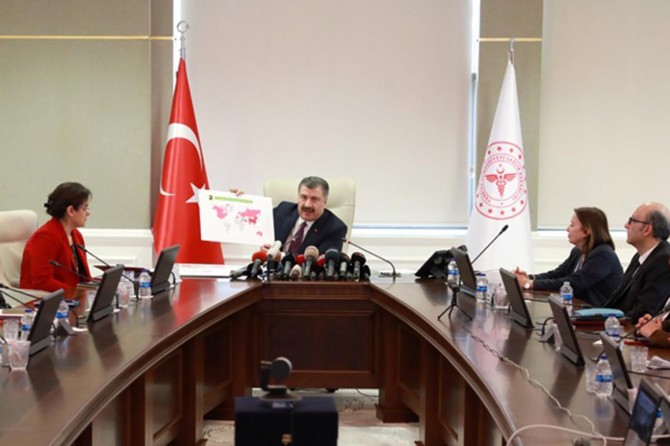 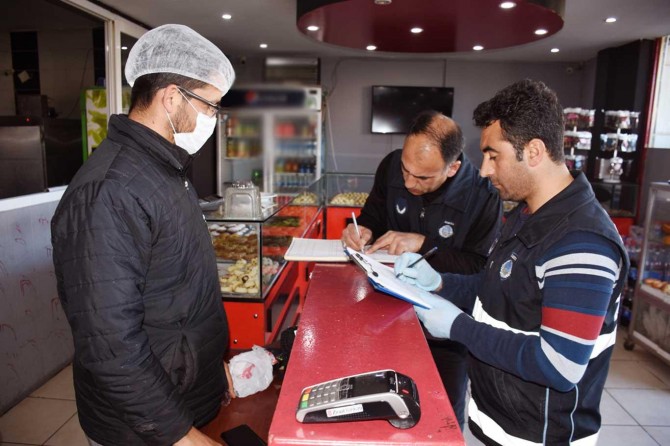