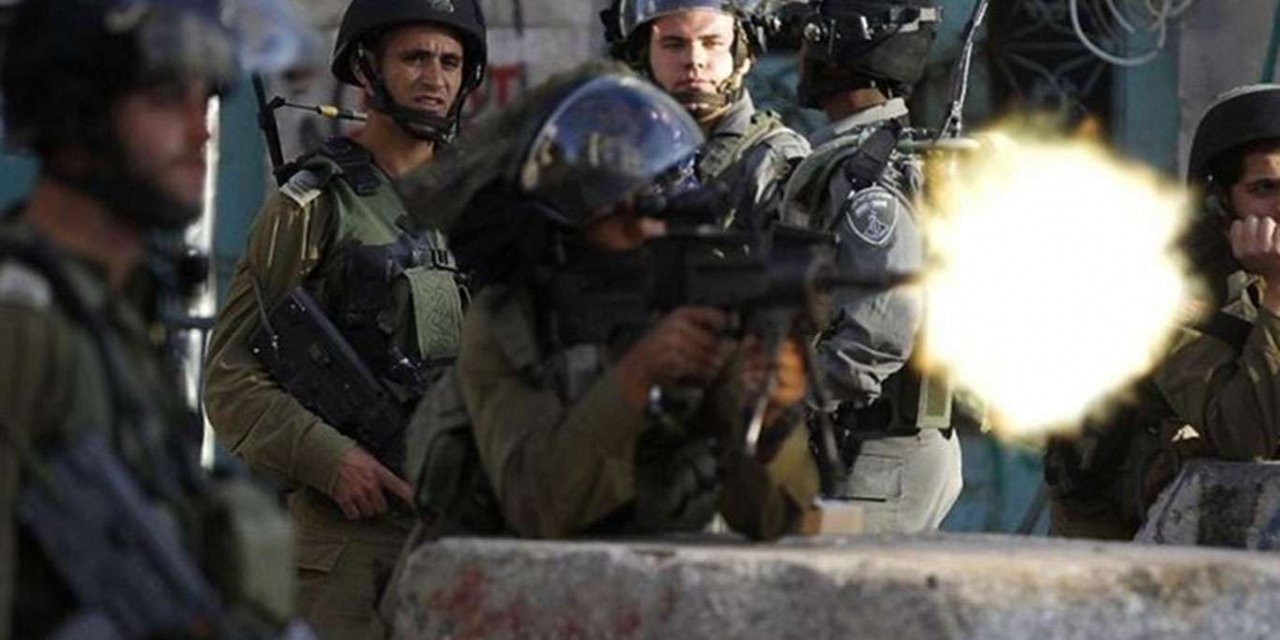 According to local sources, the ZOF indiscriminately opened fire at a group of young men in the vicinity of Martyr Khalil Suleiman Hospital in Jenin, injuring three women.

A woman in her 50s identified as Dunya Sawalmeh suffered a shrapnel injury from the Israeli shooting during her presence outside the hospital.

Two other women identified as Suhair Abu Mashayyakh and her daughter Wisam also suffered injuries from flying glass shards as the ZOF shooting caused window damage to the car they were aboard inside the hospital’s yard.

In a separate incident, a horde of Jewish settlers last night attacked Palestinian homes on the outskirts of Huwara town in southern Nablus.

Local official Ghassan Daghlas said that the settlers attacked homes near the building of Huwara Country Swimming Pool before local residents warded them off, adding that one house and one car sustained damage in the attack. 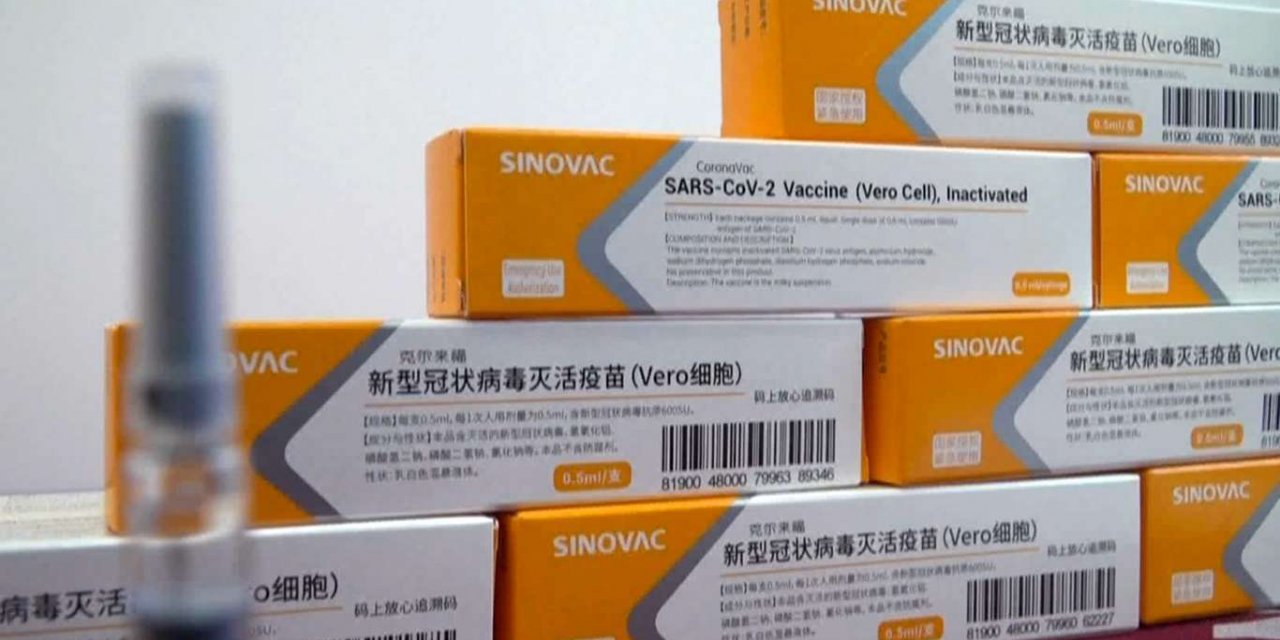 Turkey: Sinovac vaccine has efficacy of 83.5% 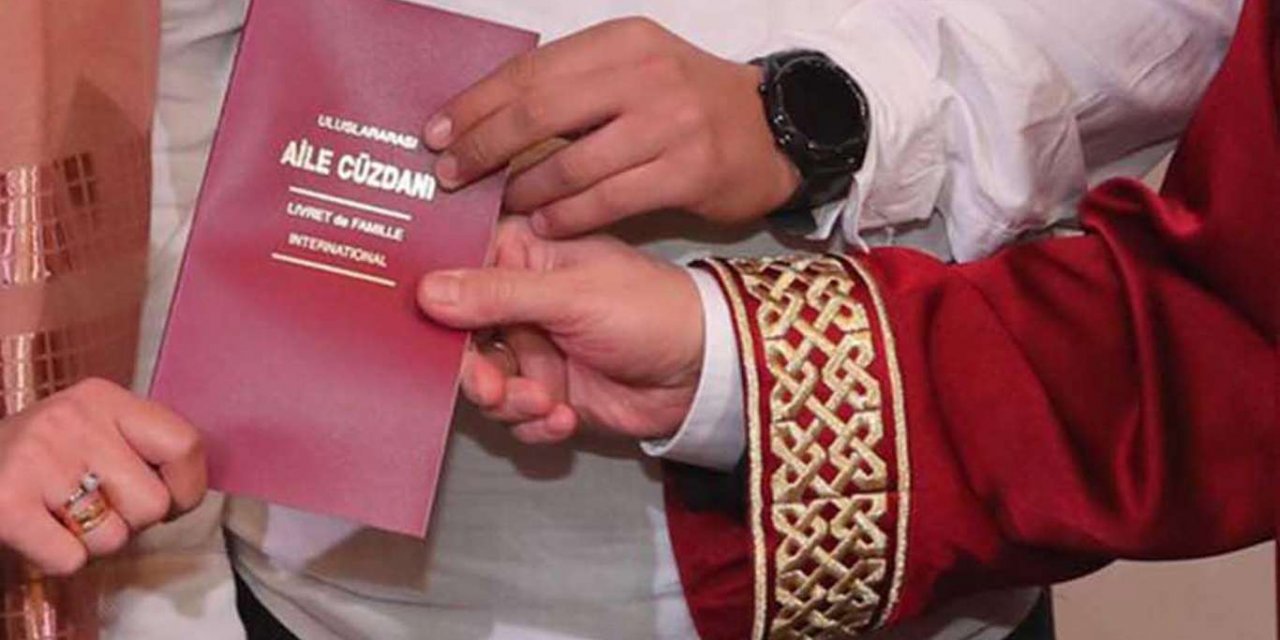