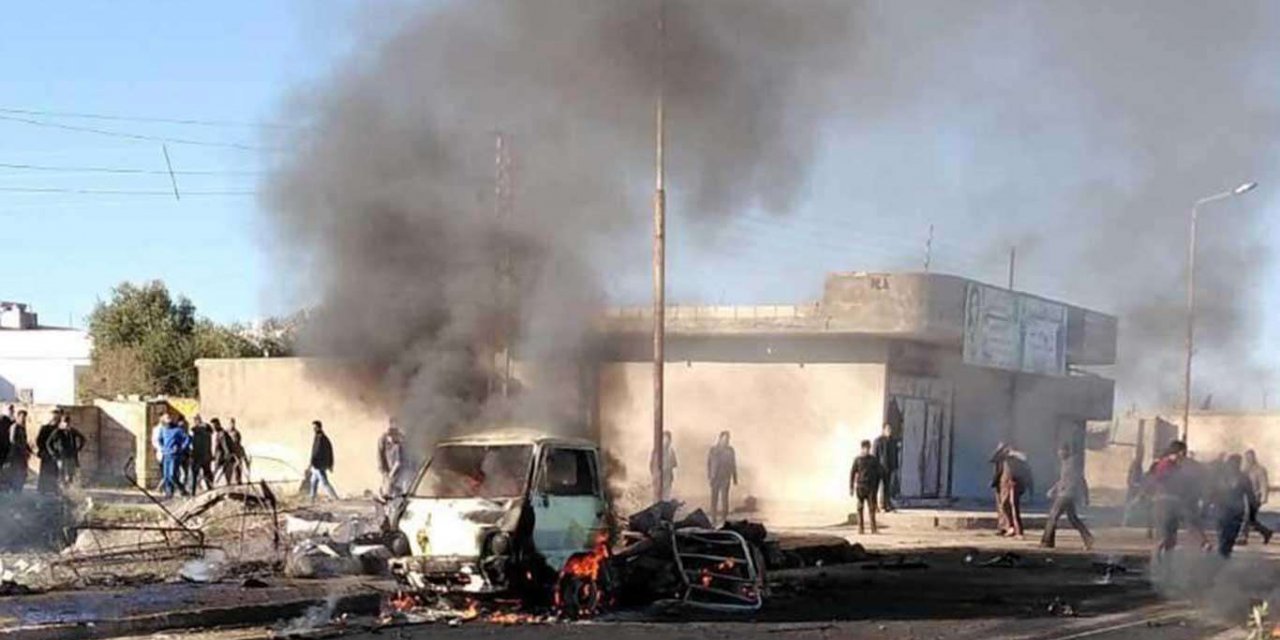 3 people killed, 4 injured due to car bomb in northeastern Syria

Three members of the Turkey-backed groups were killed and four others injured in a car bomb attack on Friday, near the city of Ras al-Ain (Sere Kaniye), northeastern Syria.

According to the local sources, the attack occurred at a checkpoint of the opposition groups in the vicinity of the village of Tal al-Janab near the town of Mabrouka in the countryside of Ras al-Ain.

Ras al-Ain captured by the Turkish army and allied Syrian National Army during the October 2019 Turkish offensive into north-eastern Syria, in the Second Battle of Ras al-Ayn.

After 11 days of clashes and siege, the YPG members retreated from Ras al-Ayn as part of a ceasefire agreement.

Ras al-Ayn is currently under the control of Turkey-backed groups. 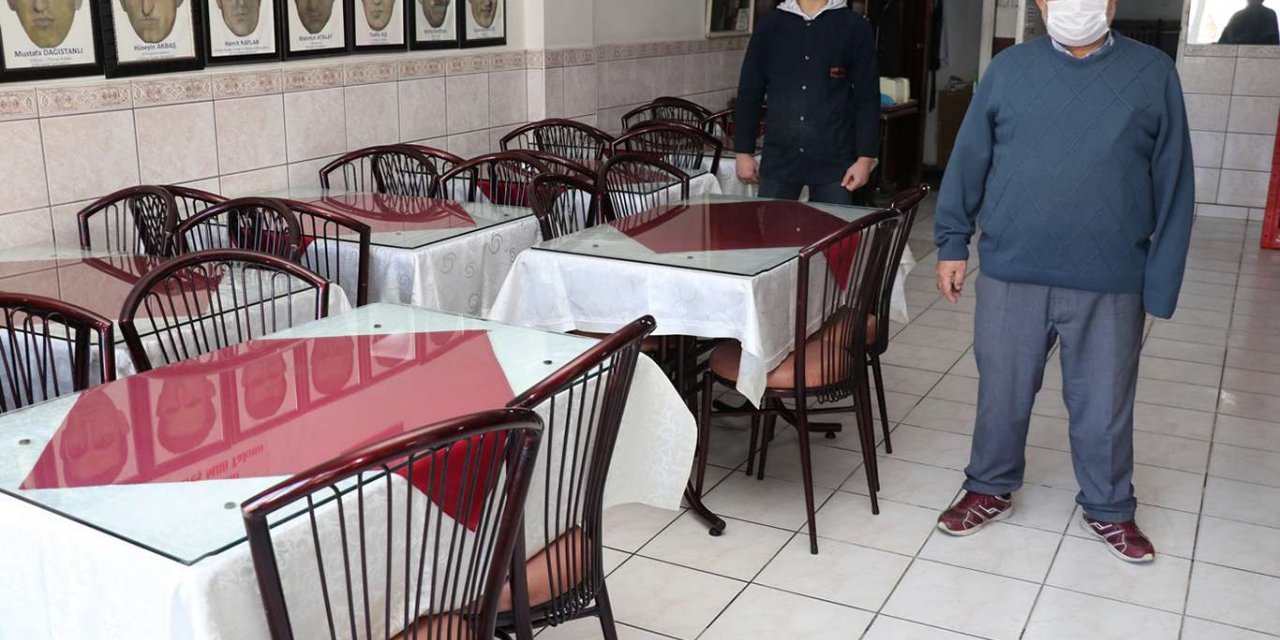 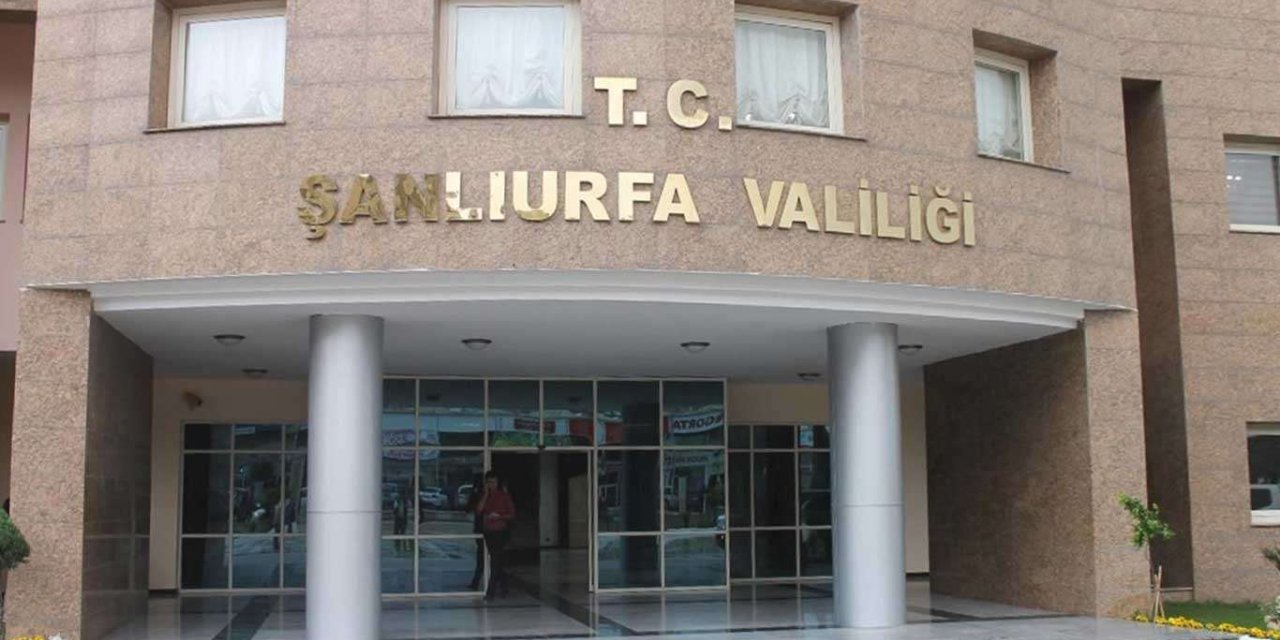