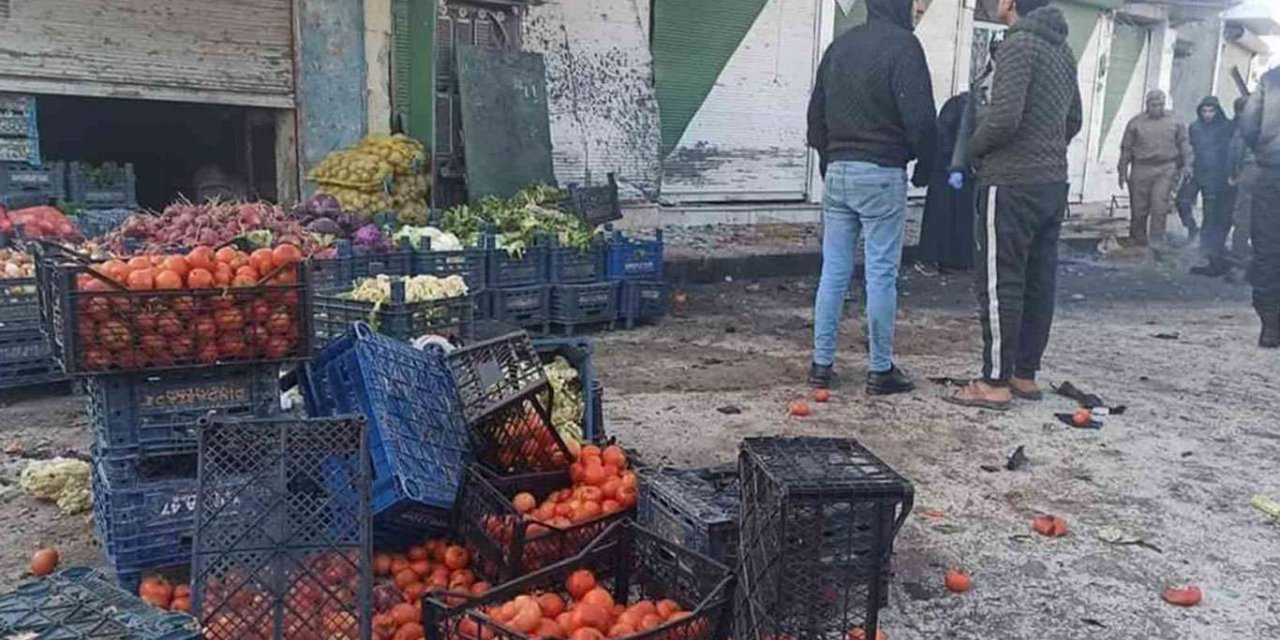 3 people killed, 7 injured in a suicide attack in northern Syria

3 civilians were killed and 7 others injured when a suicide bomber detonated himself in a market near Al-Baladiyah roundabout in Syria's northern Tal Abyad city.

“The terrorist organization PKK / YPG carried out an inhumane attack on innocent civilians in the area of the Peace Fountain Operation,” the Ministry said.

The injured were transported to Akcakale State Hospital, according to the Ministry. 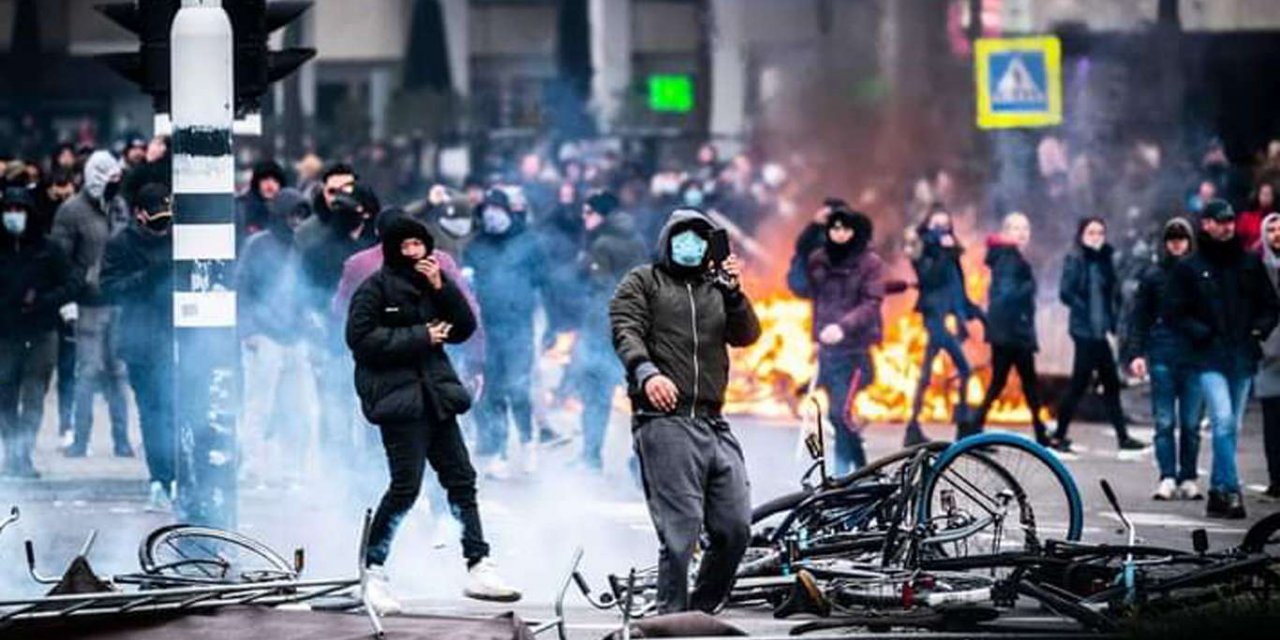 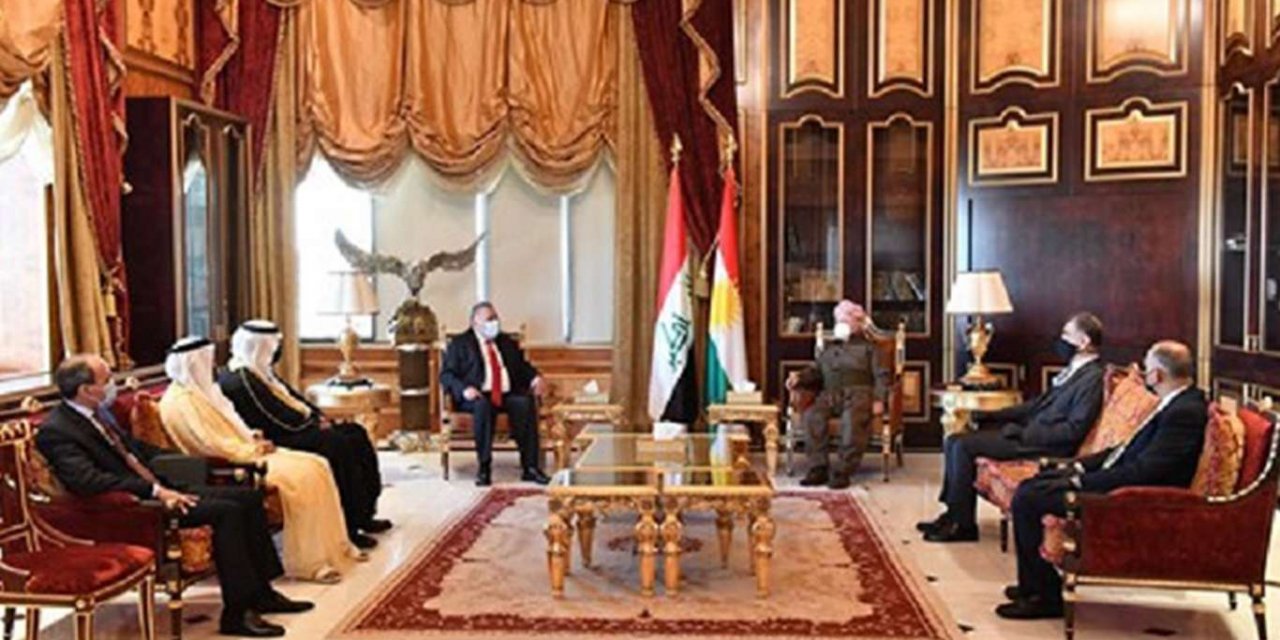