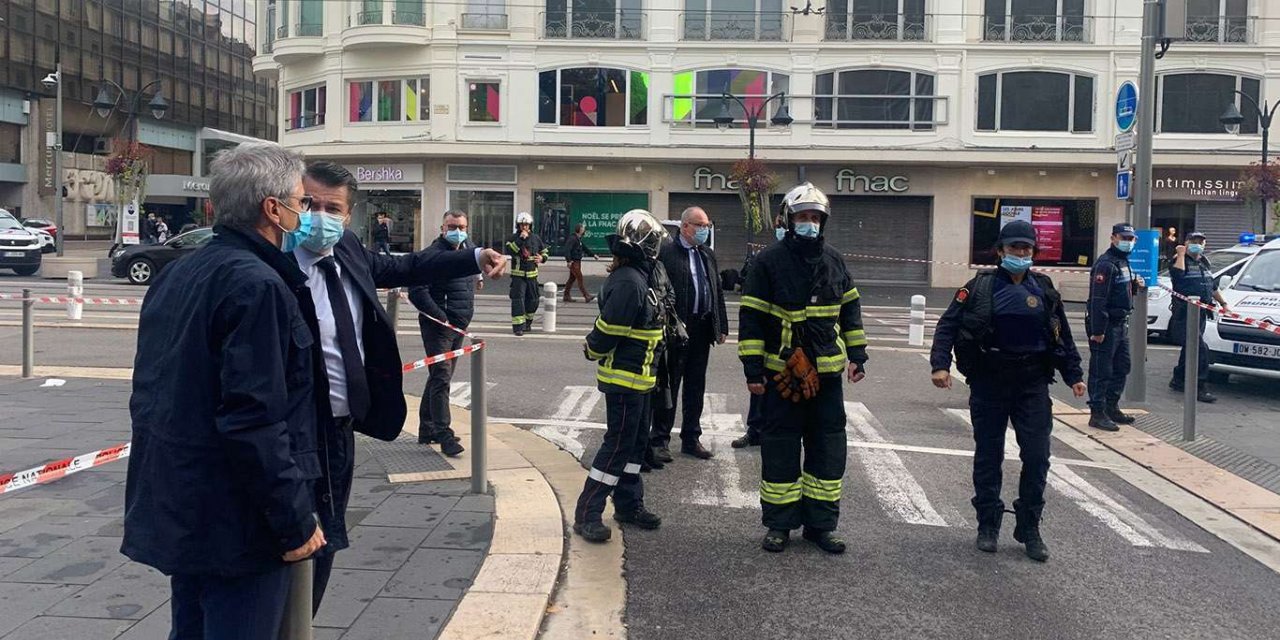 Three people have died and several others are injured in a knife attack in Nice on the Côte d’Azur.

According to the local media reports, the attack has taken place near the Notre Dame church.

“We have two people killed inside the church and a third person who was in a bar facing the church where she had taken refuge,” Nice's mayor Christian Estrosi said.

Estrosi described the incident as “a terrorist attack”.

“A serious event took place at Notre-Dame Church in Nice. Security and rescue forces are on site. Avoid the area and follow the instructions of the authorities,” French Interior Ministry tweeted.