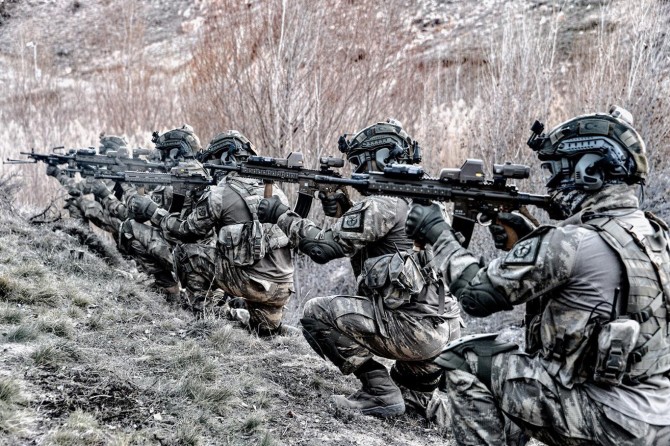 3 PKK members have been killed in Gara and Metina regions of northern Iraq, Turkish Defense Ministry said in a statement on Twitter on Thursday.

"3 PKK members, who were discovered using reconnaissance and surveillance devices, have been neutralized in an airstrike on Gara and Metina regions of northern Iraq.  Our operations will continue at full steam in the region," the statement said. 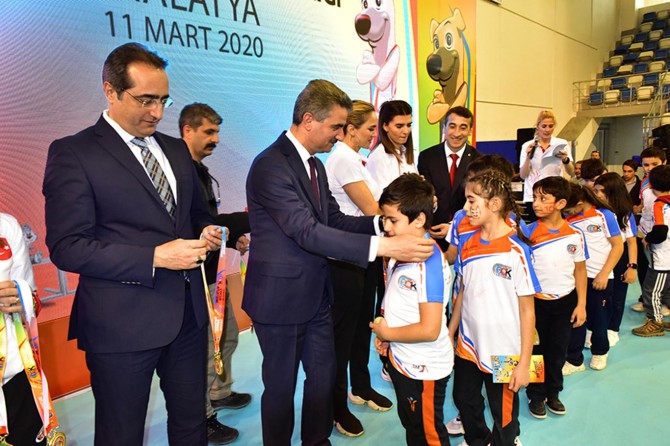 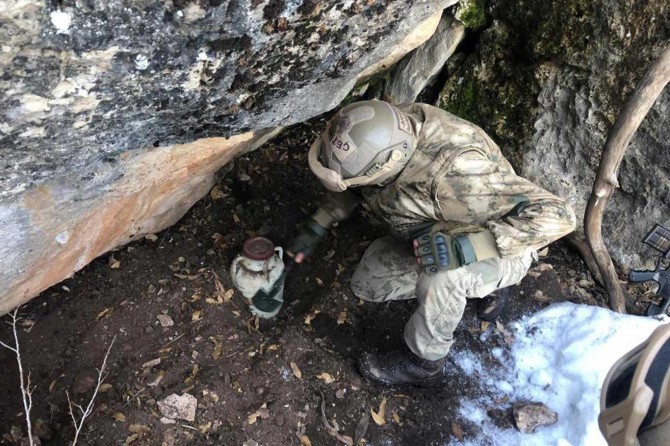