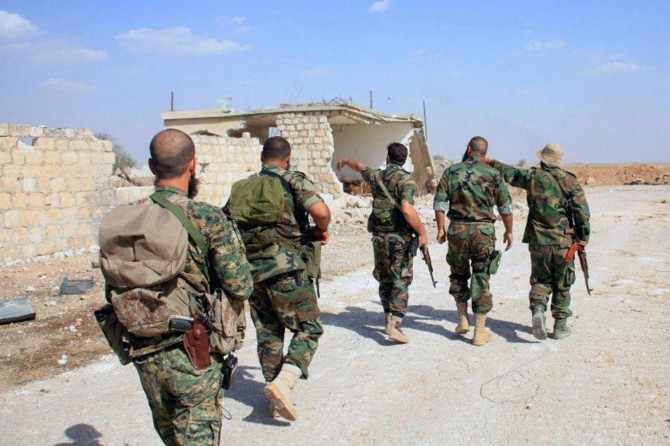 Despite the deal to halt hostilities in Syria, YPG/PKK members killed three soldiers of the Turkey-backed Syrian National Army (SNA) on Tuesday.

Erdogan and Pence have agreed on a 20-miles (32-kilometers) safe zone south of the Turkish border in Syria, where Turkey wants to provide shelter for than three million refugees it is currently hosting. 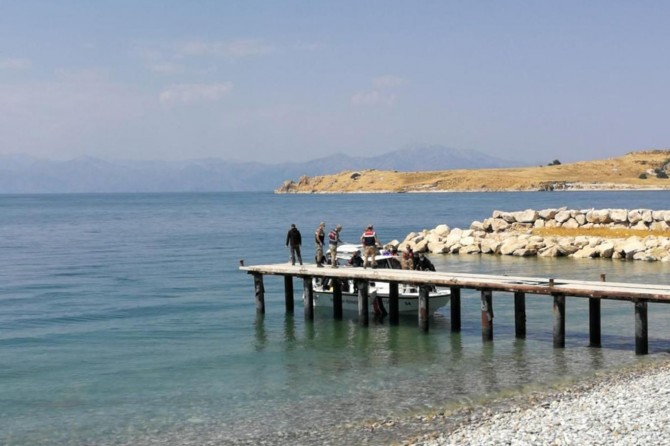 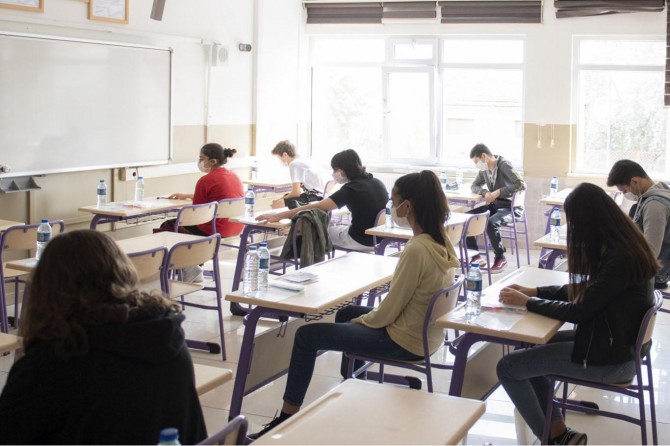 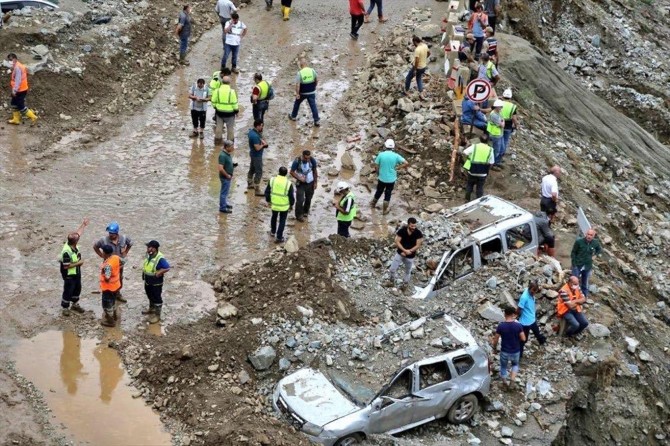 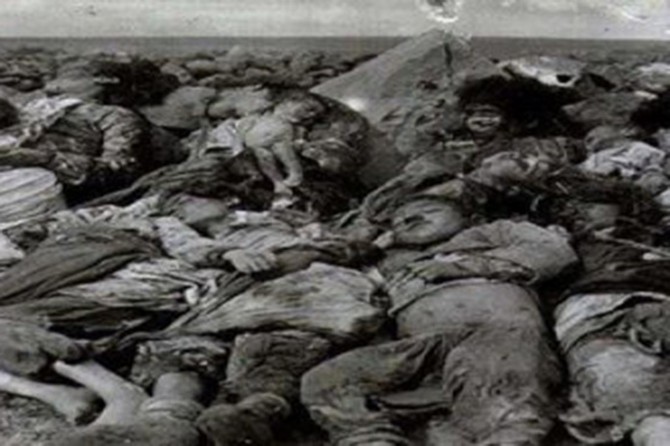 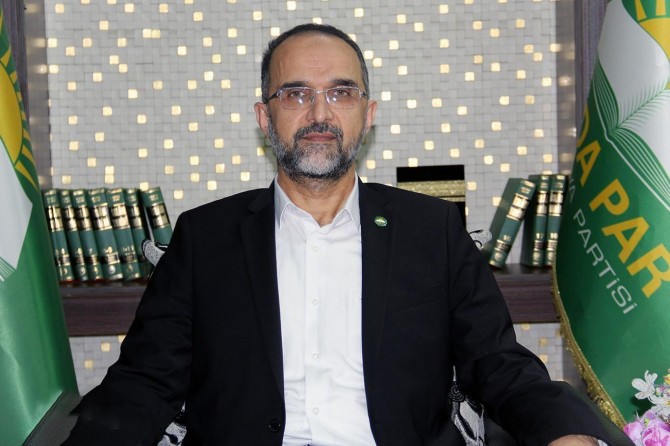