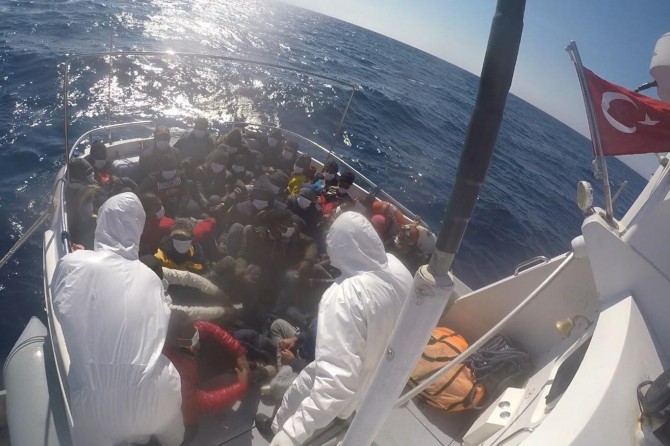 According to the statement, Greek Coast Guard forces pushed the boat carrying 31 irregular migrants, including 4 children and 10 women, back to Turkey. They were rescued off the coast of the Ayvacık district of Çanakkale province. 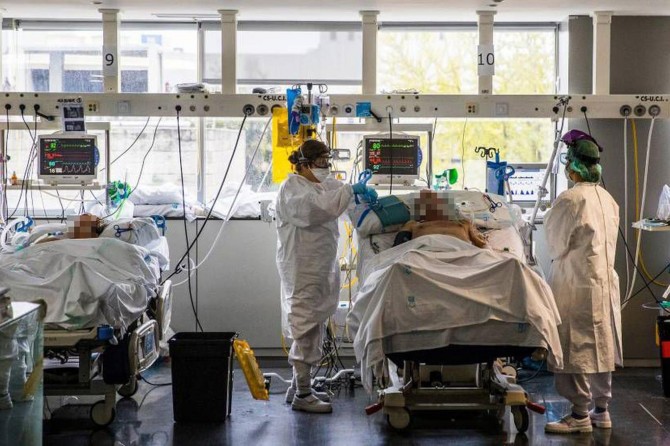 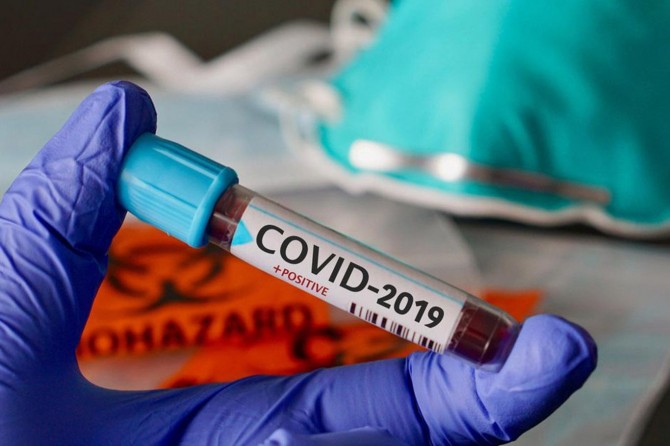 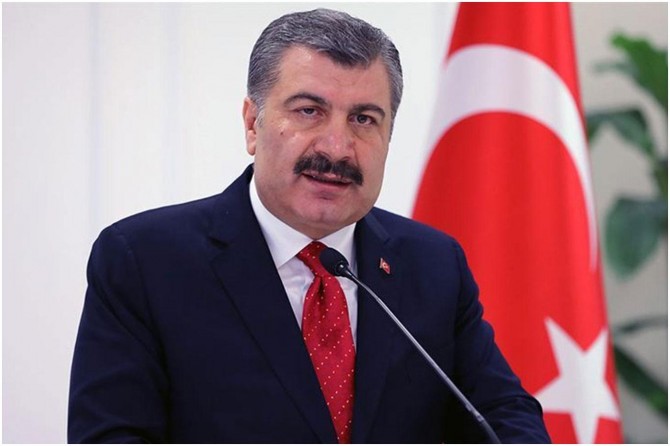 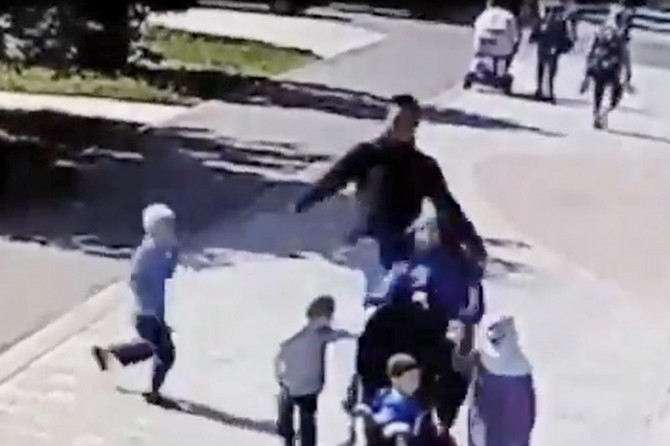 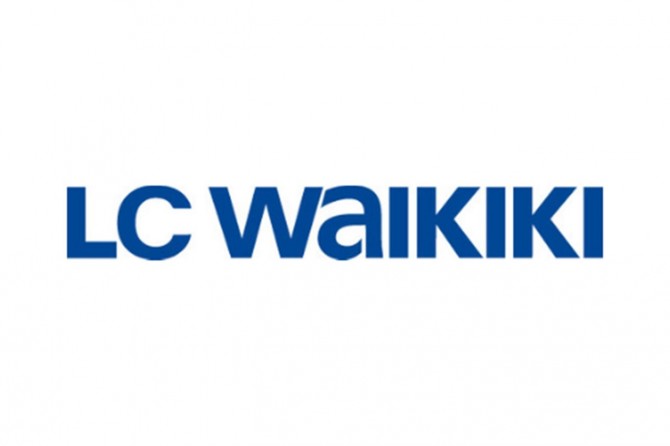