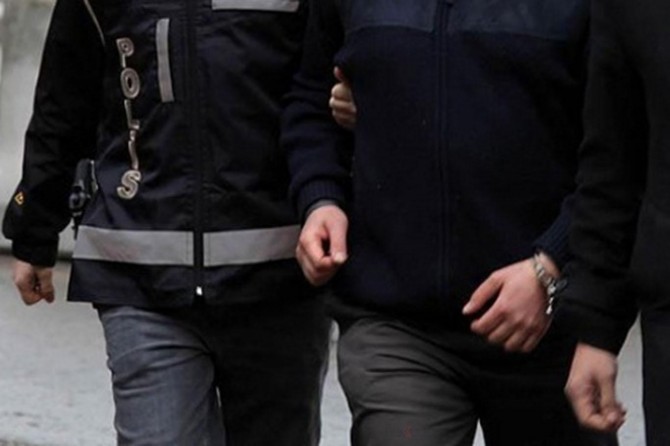 The Peoples’ Democratic Party's (HDP)4 mayorswere arrested as part of investigations in southeast of Turkey.

Municipal buildings are under blockade by police after mayors are detained. 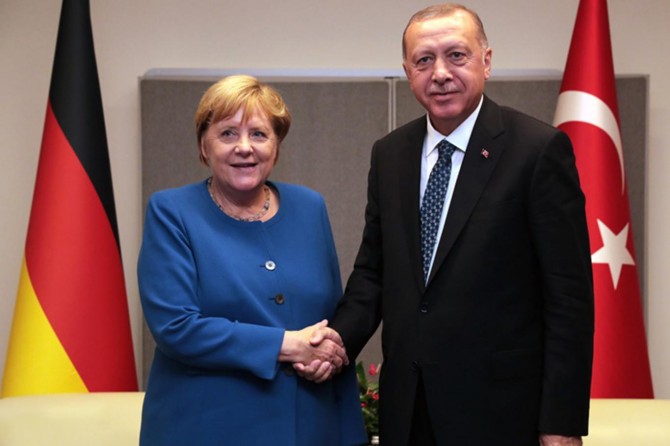 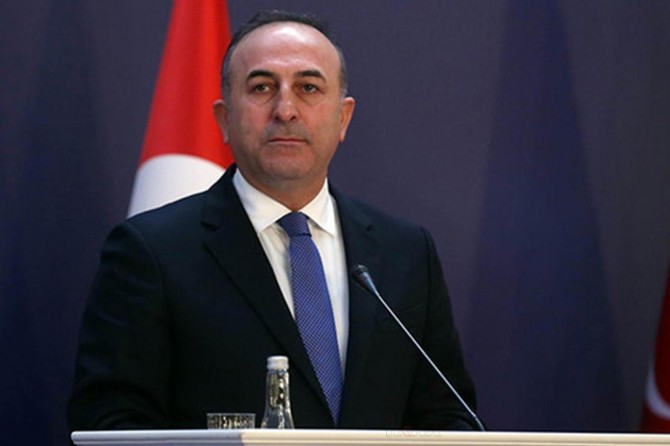 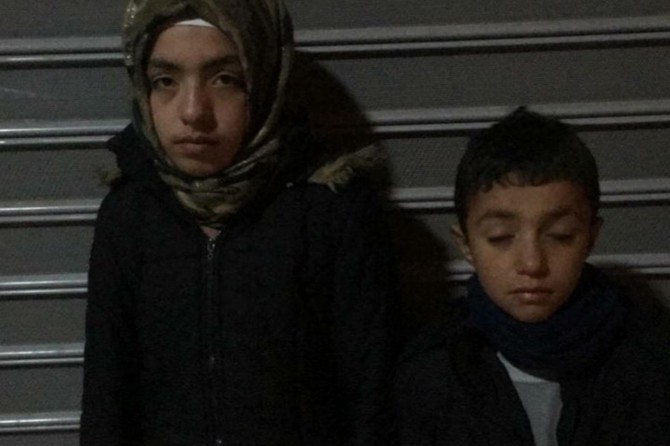 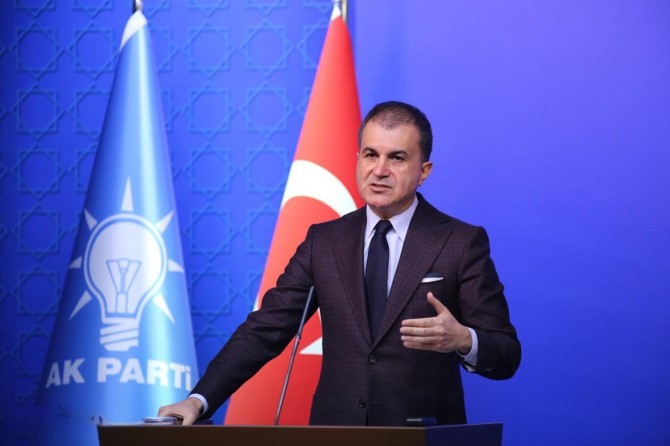 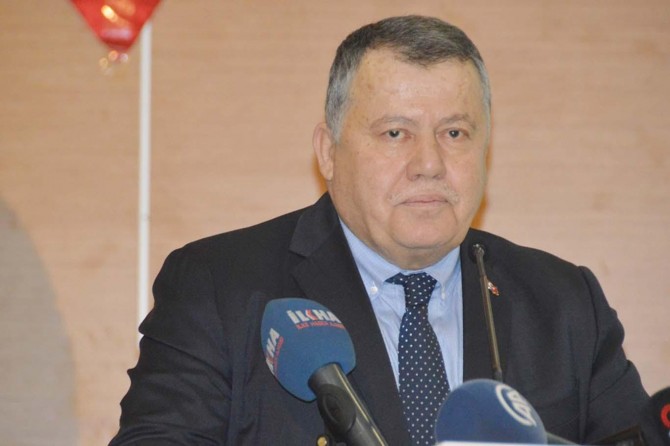