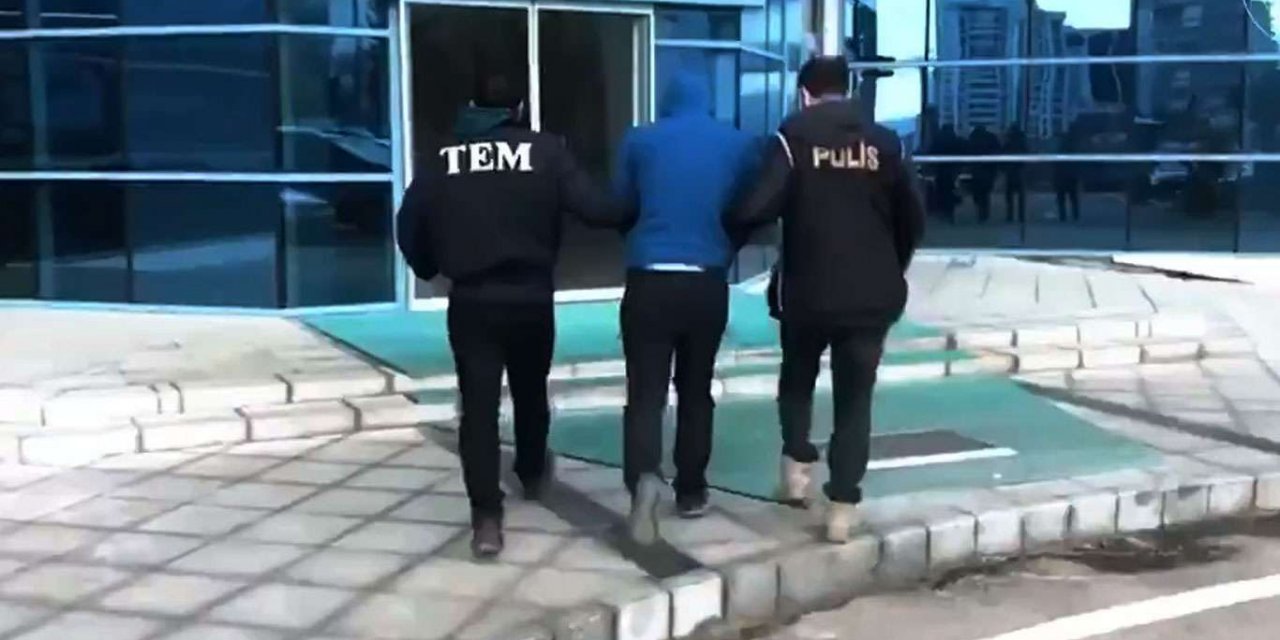 Turkish police on Friday detained 41 suspects over alleged ties to the FETO organization in Ankara-based operations.

So far, 41 suspects have been arrested as efforts to capture 25 other suspects are ongoing, according to Ankara provincial police department.

Since May 2016, the FETO organization has been classified as a terrorist organization by Turkey under the assigned names Fethullahist Terrorist Organization and Parallel State Structure. 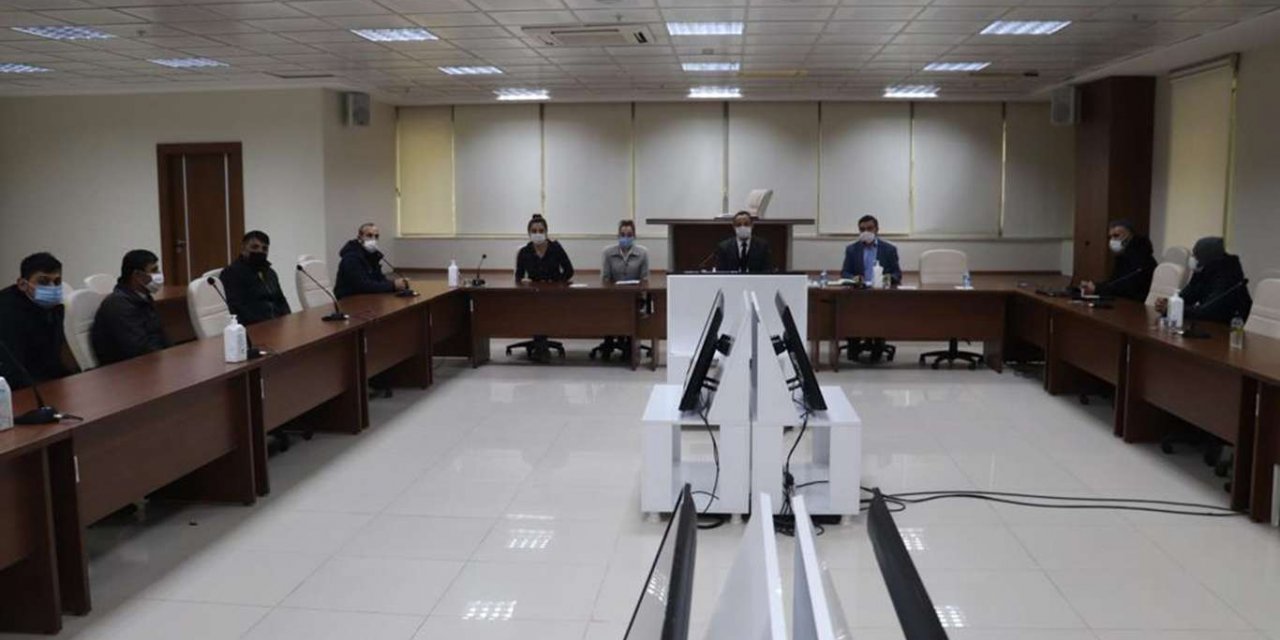 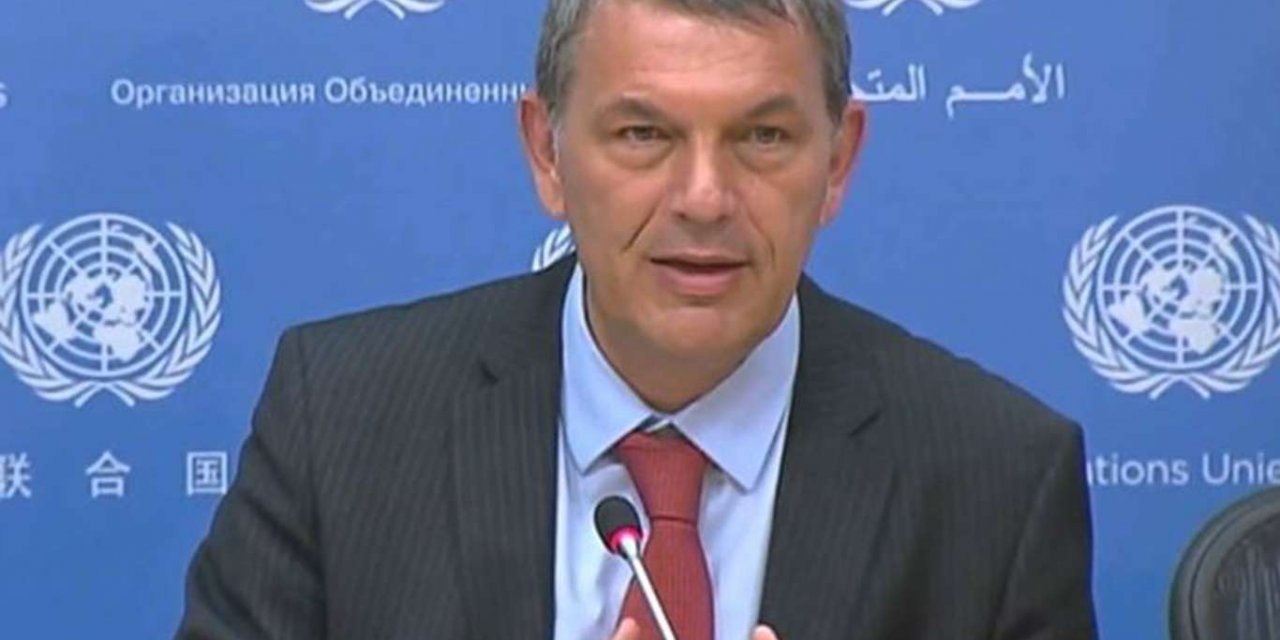