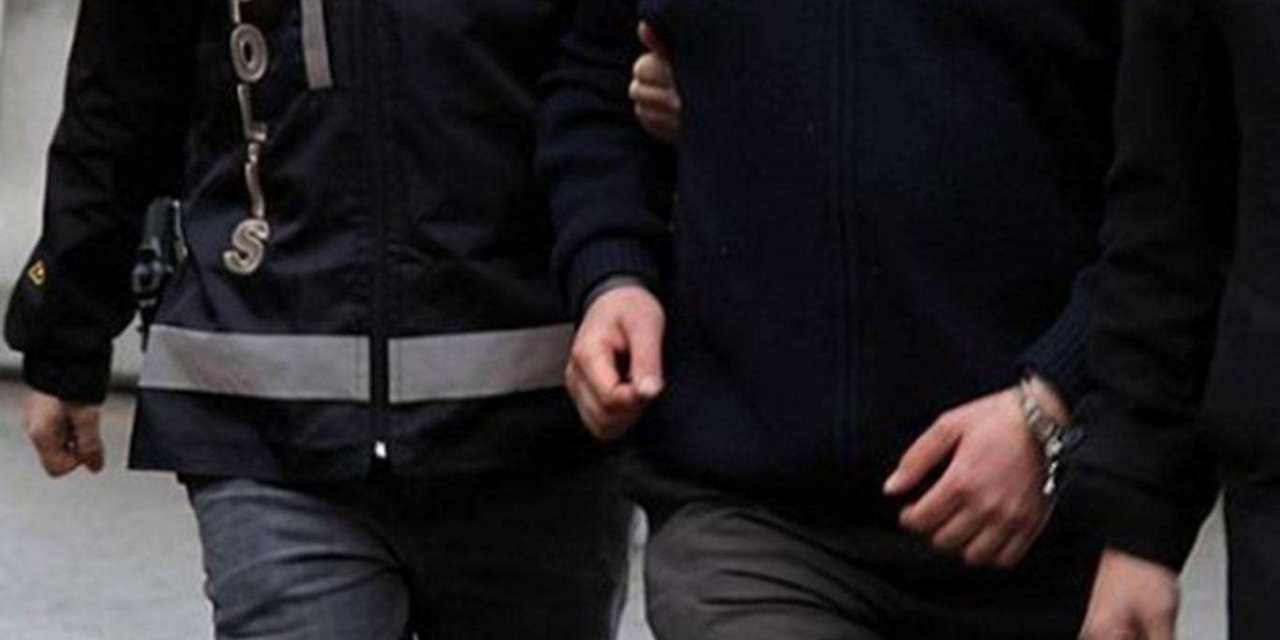 Arrest warrants issued after the suspects were found to have stolen various entrance examination questions in 2005. 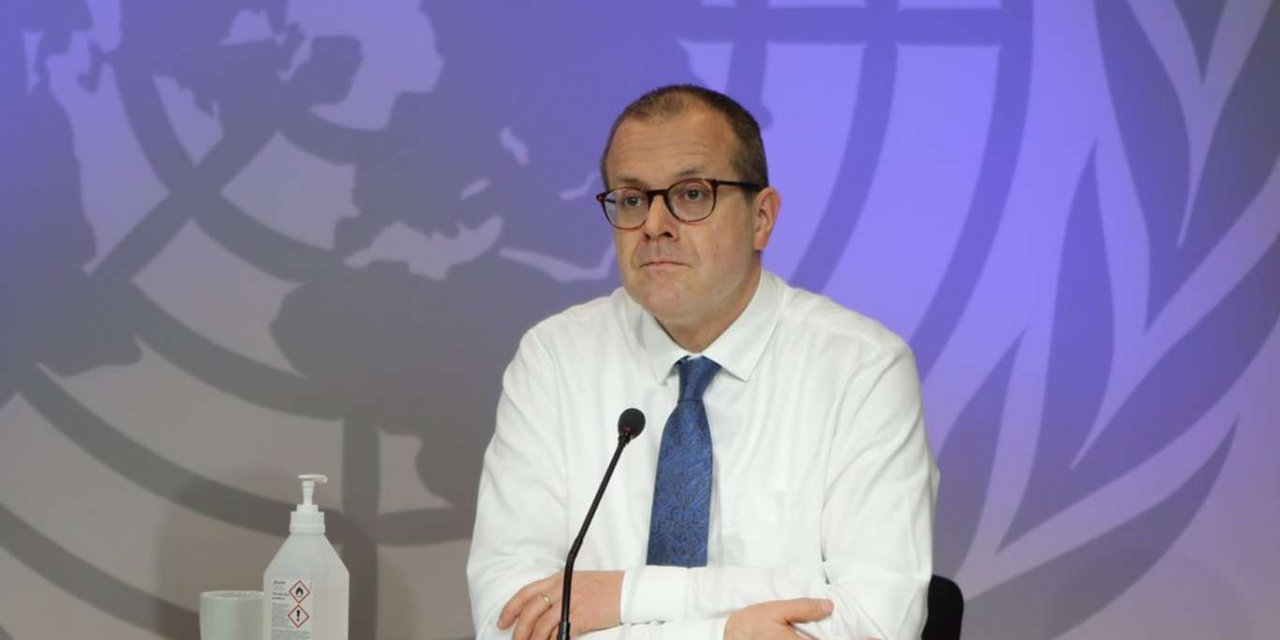 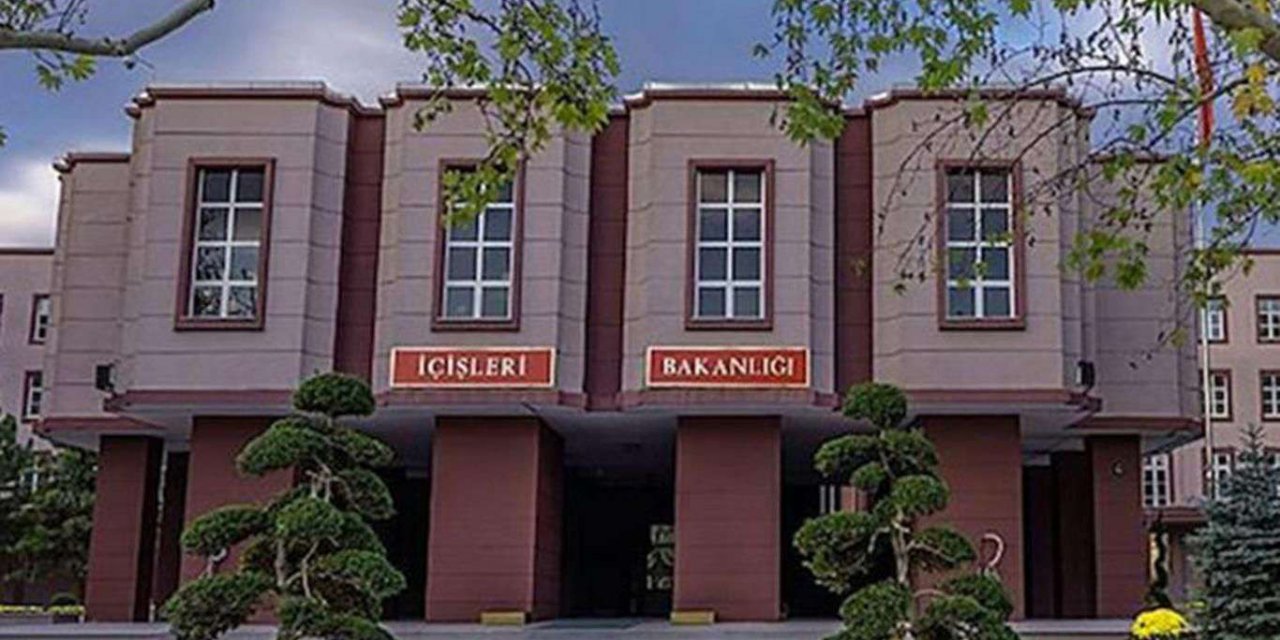