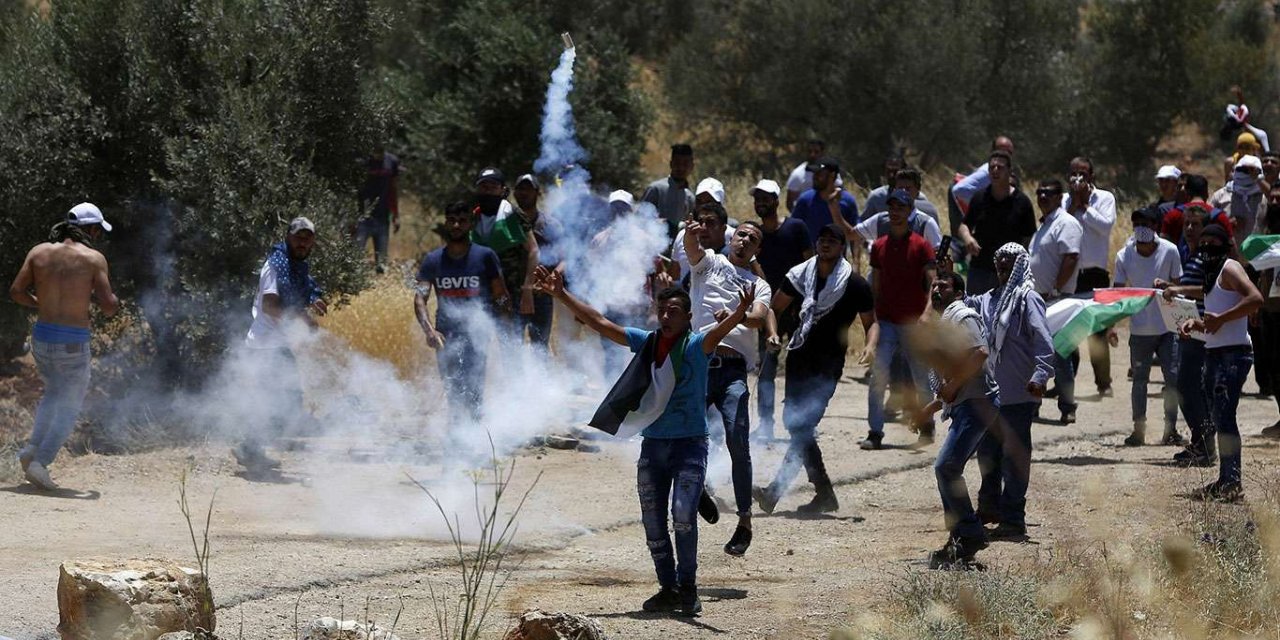 At least five Palestinian citizens, including a paramedic, suffered injuries on Saturday when the zionist occupation forces (ZOF) attacked the weekly anti-settlement march of Kafr Qaddum in eastern Qalqilya.

Local official Murad Shetaiwi said that dozens of zionist soldiers stormed Kafr Qaddum town and embarked on showering the participants in the march with volleys of tear gas canisters and firing rubber bullets at them.

Shetaiwi added that five young men, including a paramedic, were injured by rubber bullets and many others suffered from their exposure to tear gas.

Residents of Kafr Qaddum started staging weekly marches in 2011 to protest zionist settlement activities and land grabs and to demand, in particular, the reopening of their village’s southern road, which has been blocked by the IOF for 14 years. This road is the main route to the nearby city of Nablus, the nearest economic center.

The Israeli army blocked off the road after expanding the illegal settlement of Kedumim in 2003, forcing the local residents to take a bypass road in order to travel to Nablus, which has extended the travel time to Nablus from 15 minutes to 40 minutes, according to Israeli rights group B’Tselem. 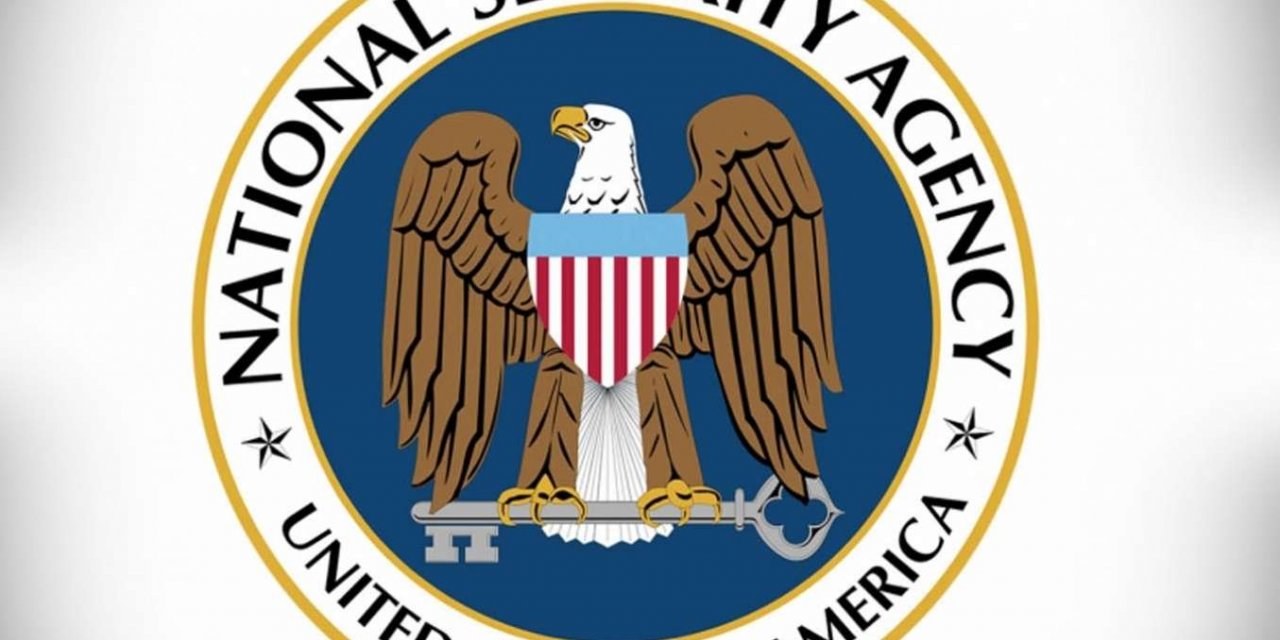 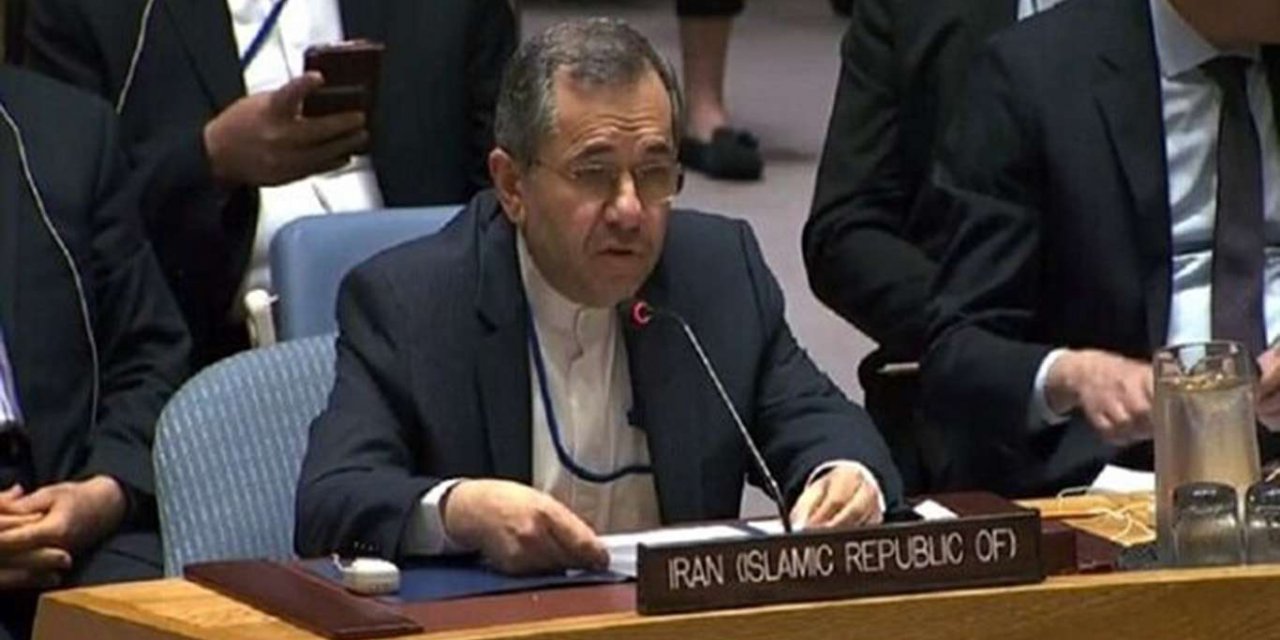