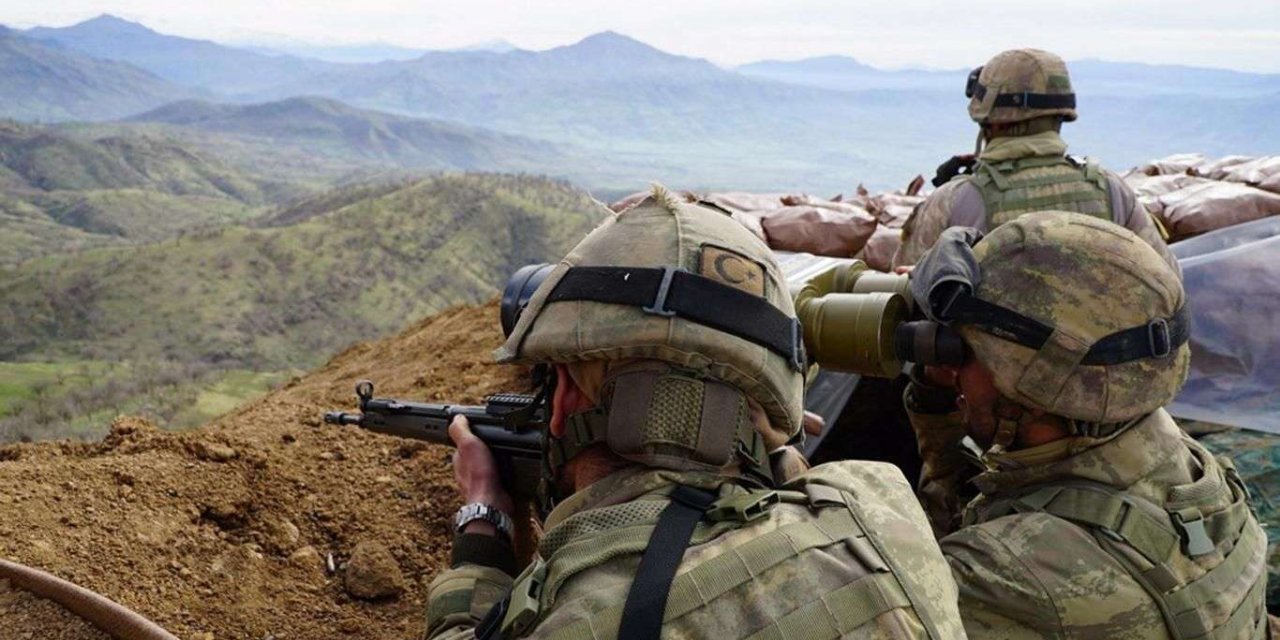 Five PKK members were killed during the cross-border Claw-Lightning Operation in northern Iraq, Turkey’s Defense Ministry said in a statement on Sunday.

“5 PKK terrorists identified in northern Iraq were neutralized in a successful airstrike,” the Ministry said.

The operations are taking place in the Metina, Zap, and Avashin-Basyan regions against Kurdistan Workers' Party (PKK) targets.

The operations began on the evening of 23 April 2021, with air and howitzer strikes targeting PKK positions in Northern Iraq.

In the following hours of the strikes, Turkish paratroopers and commandos airdropped from Chinook and Black Hawk helicopters to the points of Metina, Zap, and Avashin-Basyan regions. 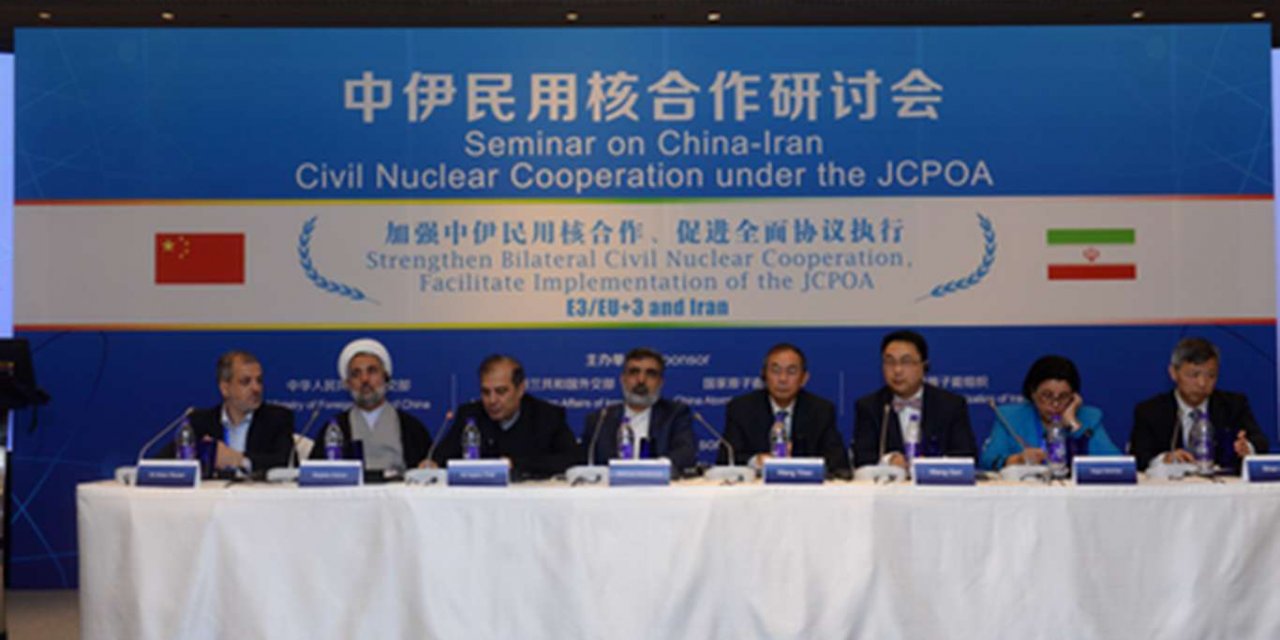 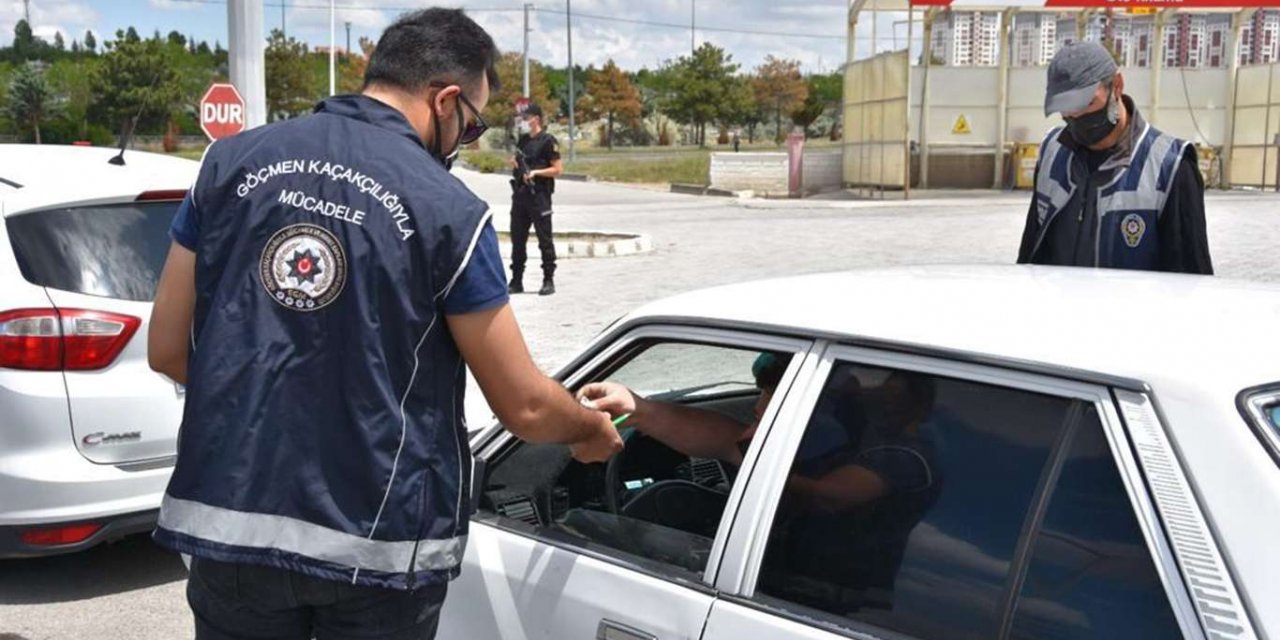