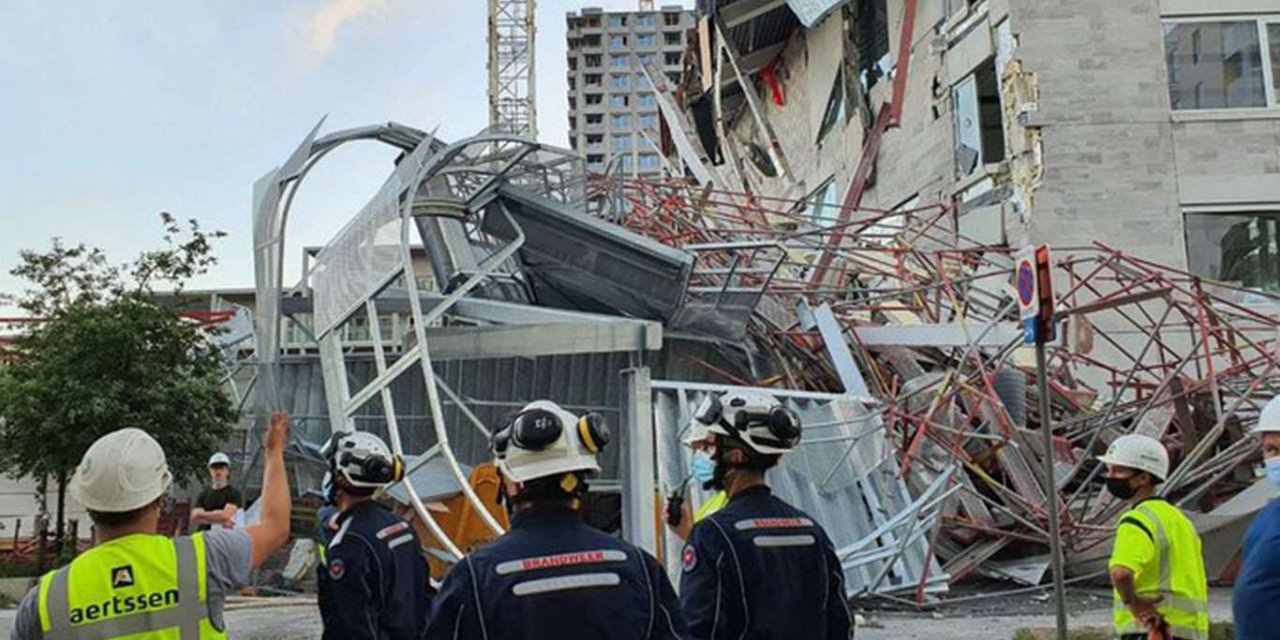 Five construction workers were killed and nine others injured when the school, which was still under construction, collapsed in the Belgian city of Antwerp.

All the missing victims were now accounted for after Antwerp’s fire department said the last two bodies had been pulled out the rubble.

“Very bad news. Unfortunately, we found two more people under the rubble. They have unfortunately passed away. Our thoughts are with the families and friends of the victims,” the fire department tweeted.

Nine other people were injured in the incident on Friday afternoon, with three still in intensive care a day later, but not in critical condition, according to the department. 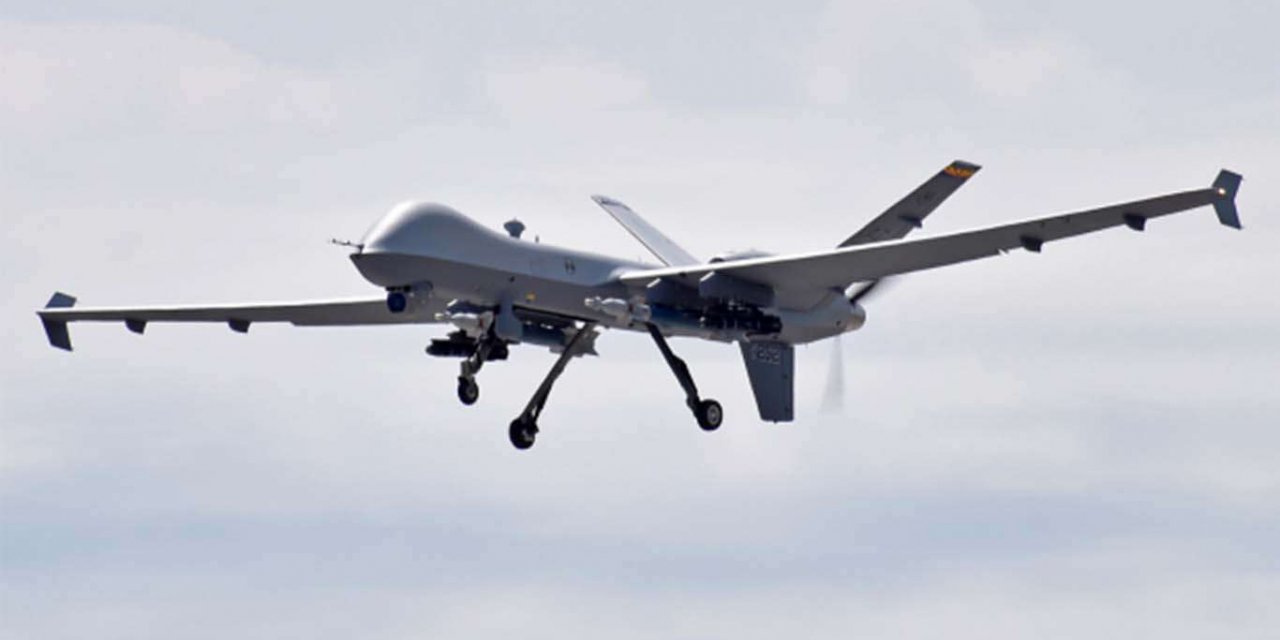 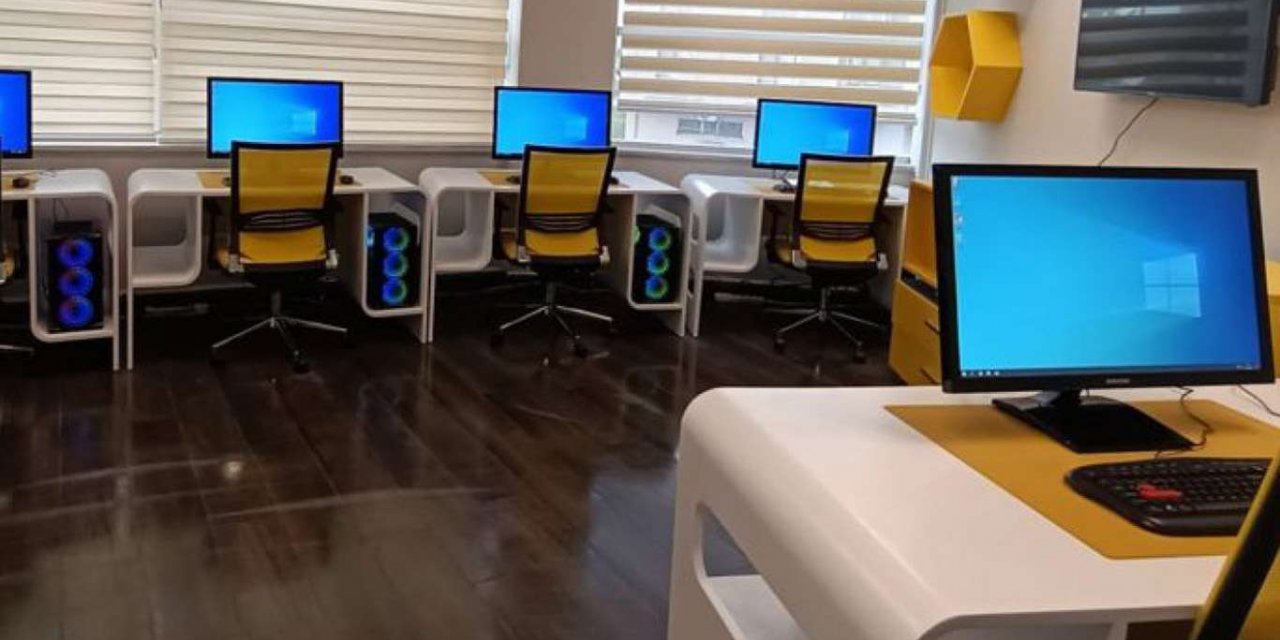