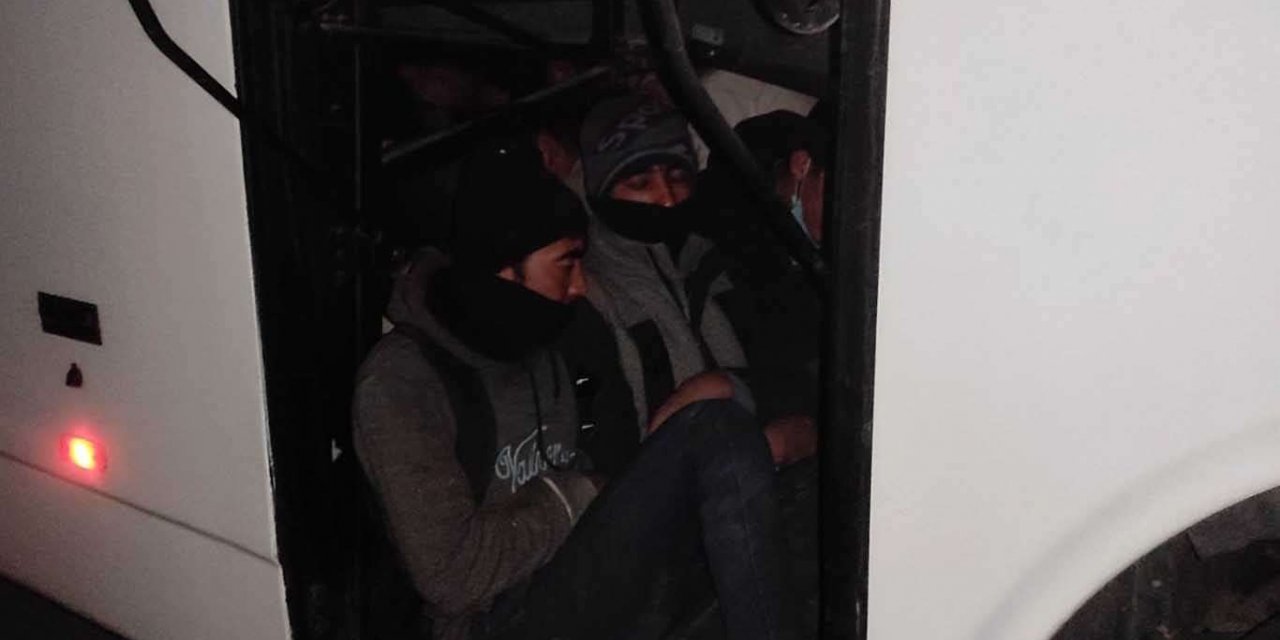 Turkish police are searching for the driver of a bus after dozens were found crammed inside.

55 irregular immigrants were nabbed in the trunk of the tour bus after the driver had disobeyed the stop warning and fled the scene.

The irregular migrants were found crammed into the trunk of the bus in the Tatvan district of Turkey’s eastern Bitlis province.

Police are seeking the driver accused of human trafficking, the governor’s office said in a statement.

The migrants, who are all Afghan nationals, will be transferred to Van’s removal center after routine procedures in the police department are completed. 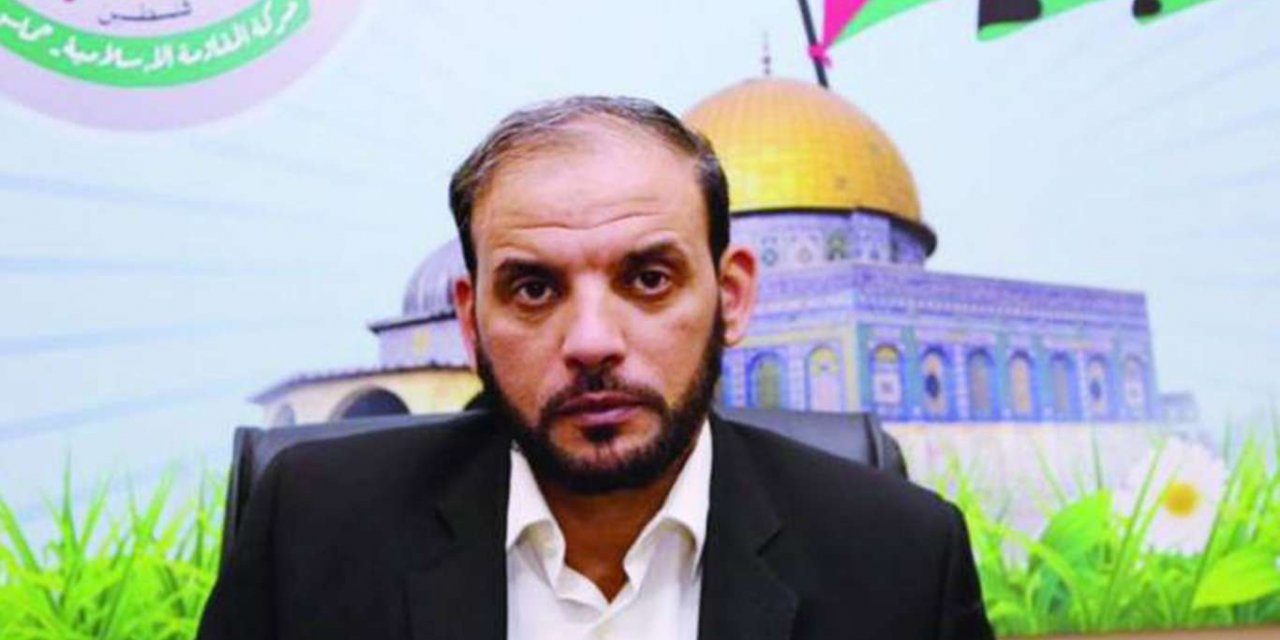 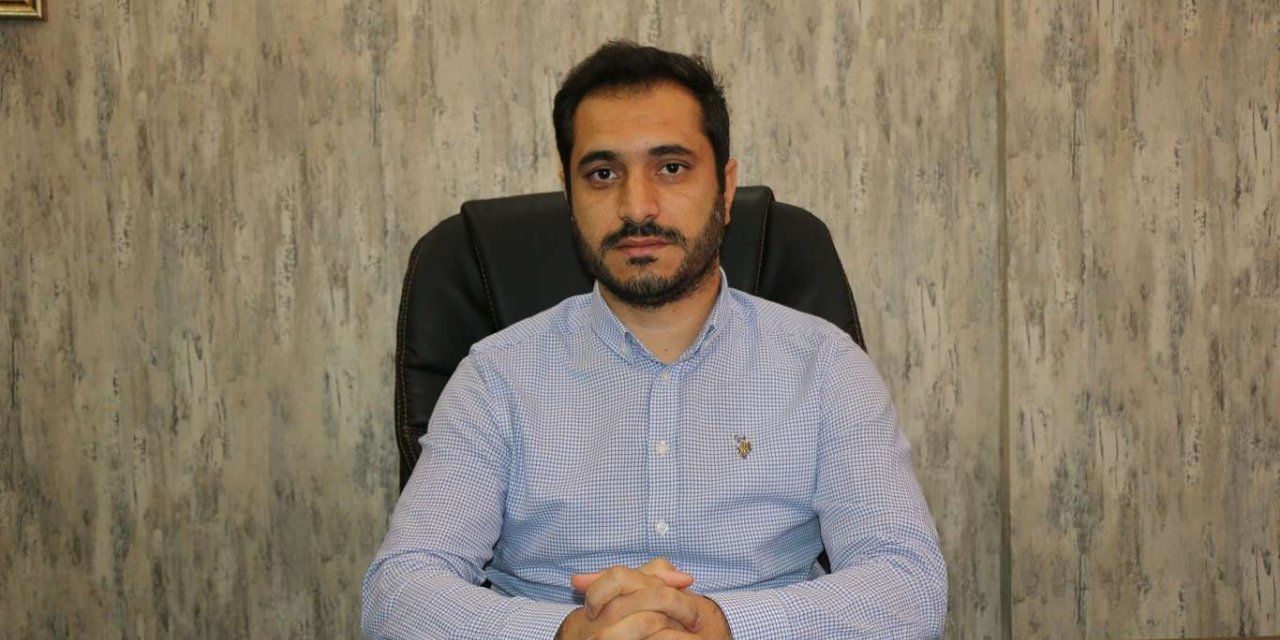