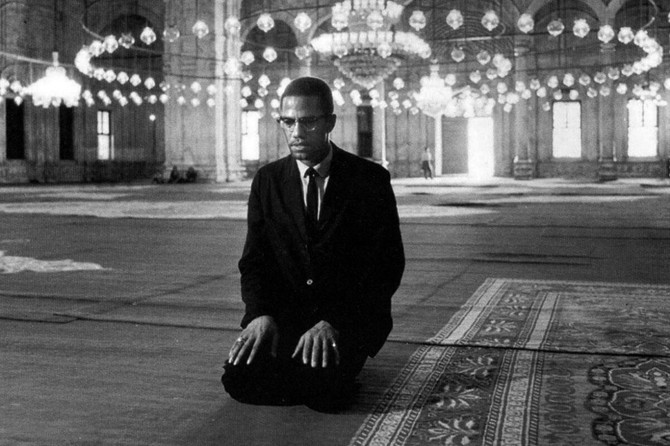 Malcolm X, one of the martyrs of martyrdom months February, is commemorated on the 55th anniversary of his murder.

"Racism is not an ideological thought, but rather a psychological disease." Malcolm X, who fought against racism and pioneered the spread of Islam in the United States, was martyred during a conference on February 21, 1965.

Malcolm X, entered to the prison from theft, released as a black racist, started to announce the universal message of Islam by seeing in Arabia, where he went to Hajj that racism, is not compatible with Islam.

Malcolm X, whose real name was Malcolm Little, came to the world in 1925 as the son of a priest named Earl Little. Malcolm X, who came to the world when the racist attacks on blacks were at the peak in America, their house was burned to death because of racist attacks when he was at the age of five, his father was murdered. Malcolm X, whose mother was hospitalized to the mental hospital after the events, was given to the orphanage. Malcolm X, who began his educational career here, left his education at age 15 and went to Harlem, New York. Malcolm X, involved in theft and drug dealings in Harlem, was arrested in 1946 for the theft and sent to prison.

Malcolm X met with the Nation of Islam movement in prison defending black racism, met a leader Elijah Muhammad when he left prison in 1952 and began a new life. Malcolm X, a shortly known and became co-operative second name of the movement, began to be watched by FBI.

In this period of his life, he accepted Christianity as the religion of whites and Islam only as the religion of the blacks; Malcolm X accepted the blacks as superior and argued that blacks and whites should be separated. Malcolm, who started working with this belief and used his surname X to symbolize that he is anonymous servant of his cause, became the face of his movement with the conferences he gave in his 12-year career.

Malcom X, who pioneered the opening of new mosques within the framework of mosque-based studies, was instrumental in the participation of many blacks in the movement with the sermons he gave in these mosques.

In time, Malcom X, which was excluded by Elijah Muhammad due to his ideas, left the organization of "Islamic Ummah" in March 1964 and made a new movement with the name "Muslim Mosque". Later on, he established a non-religious organization in Afro-American union through the theme of African countries.

Malcolm X went to Arabia for the Hajj visit in April of the same year, left his old ideas as he learned that black and white people of every color were worshiping Allah together and that the real supremacy in Islam was taqwa (piousness).

Malcolm X, explaining this change of mind in a letter written to a recognizing person in America during a Hajj, he used following expressions, "This Hajj to the most sacred of cities was a very special experience for me, and on the other hand, it gave me some unexpected graces beyond my most stunning dreams."

Malcolm X, who pointed out that his visit to Mecca, led his personal spiritual path to a point where he could better understand the depth of Islam, said in his letter: "Who in the Muslim world accepts Islam and cuts off his relationship with being white or black, will be recognized as only ‘human’. Because people here believe that God is one and that people are one, they belong to a single family…

Here there are Muslims from every color and everywhere in the world. During the days I spent in Mecca (Jeddah, Mina and Muzdalifah), while trying to understand the rituals of Hajj, I ate the same table with the other Kings and authorities, drank from the same glass and slept on the same rug. With those whose skin is white from whites, their eyes are blue from the most blues, their blondes are the blondest... I looked into their blue eyes and saw that they saw me the same. Because the belief that they were 'one God' had wiped out 'white' from their minds, and this automatically changed their attitudes towards people of different colors. Their faith in 'Unity' made them different from American whites whose color did not have a role in my dialogue with them. The sincere belief in the allegiance and the equal acceptance of all people makes it possible for the non-whites to be equal under the Islamic brotherhood."

Malcolm X, changed his name to al-Hac Malik al-Shahbaz with a new life after Hajj turn, emphasized that he participated in the meeting held by the Muslim Mosque in USA and Afro-American Union Organization and explained Islam and was against racism.

The role of FBI in the assassination of Malcolm X

Malcolm X, stated that he was doing many things that caused his apology in his previous work, continued to defend the rights of the blacks with refusing racism. However, the new stance and work of Malcolm X began to disturb the former organization's racist "Islamic Ummah" movement. Malcolm X, began to take on the threats, was released from the bombed assault on his car without getting injured, and the house was set on fire after a while. Later, the racist "Islamic Ummah" movement, in which senior executives worked with the FBI, was not satisfied with the attacks and filed a lawsuit for Malcolm X's withdrawal of his residence permit in New York.

Despite all the threats and attacks, Malcolm X did not stop working, continued to criticize the United States for human rights. Despite receiving the assassination notice, the FBI, did not take the necessary precautions, opened up the murder of Malcolm X, whom he regarded as a threat to the established order.

Malcolm X, lectured at Audubon Hall in Manhattan on February 21, 1965, lost his life with 21 bullets, martyred in armed attack.

Malcolm X, struggled with racism in the last period of his life after fully acquainted with Islam, did not hesitate to talk about the persecution and injustice in America.

If democracy is freedom then why our people are not free.

If democracy is justice why do not we have justice?

If democracy is equal why we do not have equality.

Democracy is hypocrisy..." the words today issued, the hypocrisy of the US and its Western allies turned into a bloodbath occupied the Islamic world under the name of democracy had expressed decades ago. 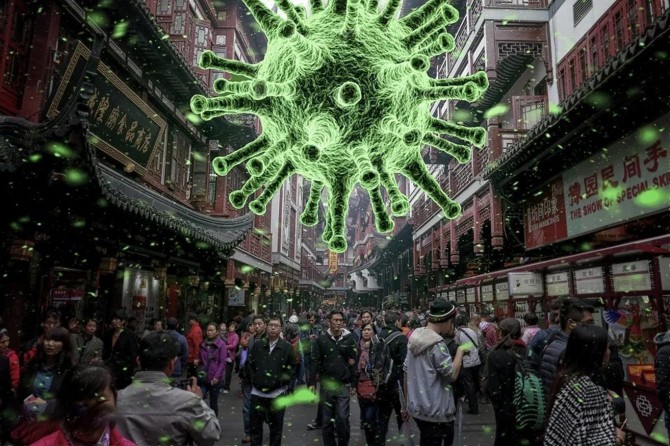 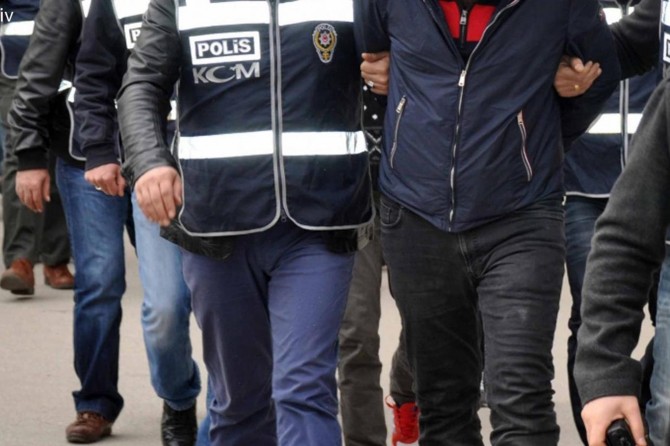 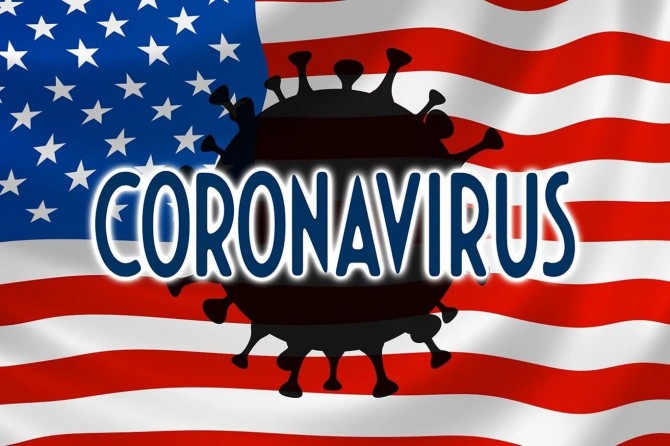 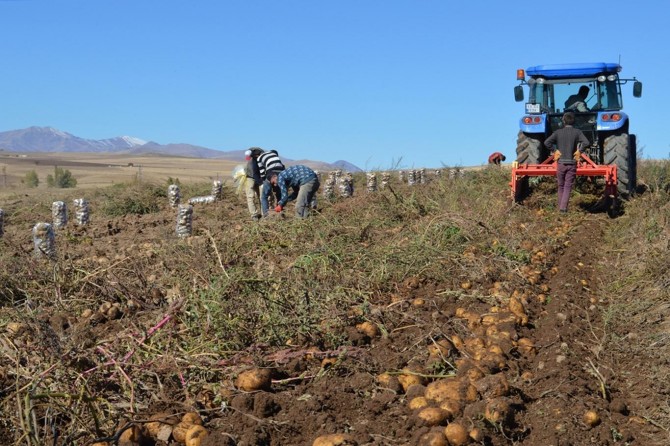 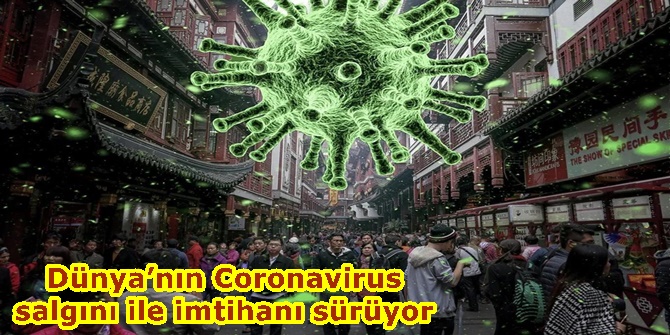