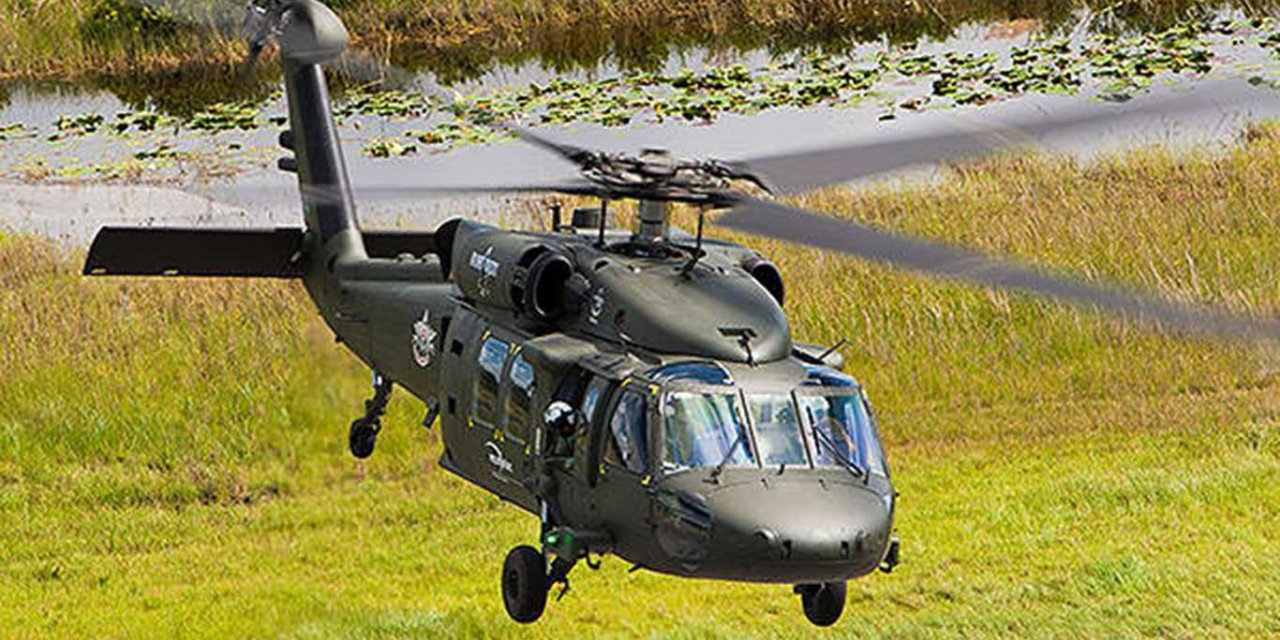 Mariano added that helicopter took off from Clark Air Base at around 8 p.m. for the exercise area.

Meanwhile, Philippine Air Force announced that the entire Black Hawk fleet has been grounded while the incident is being investigated. 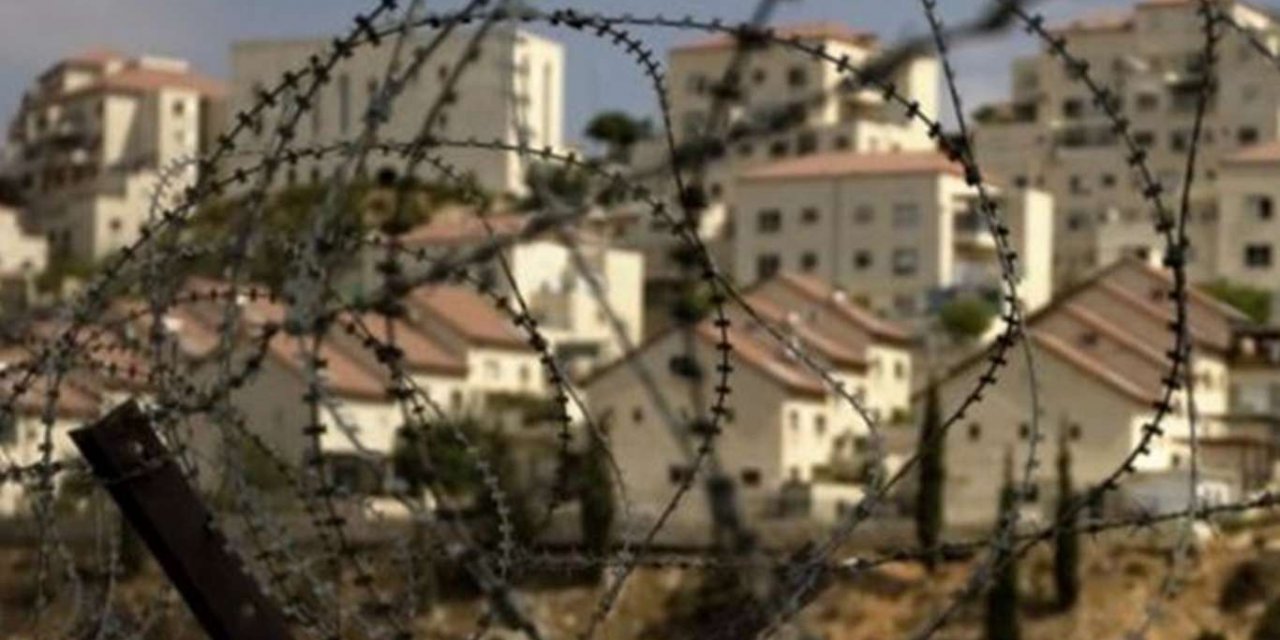