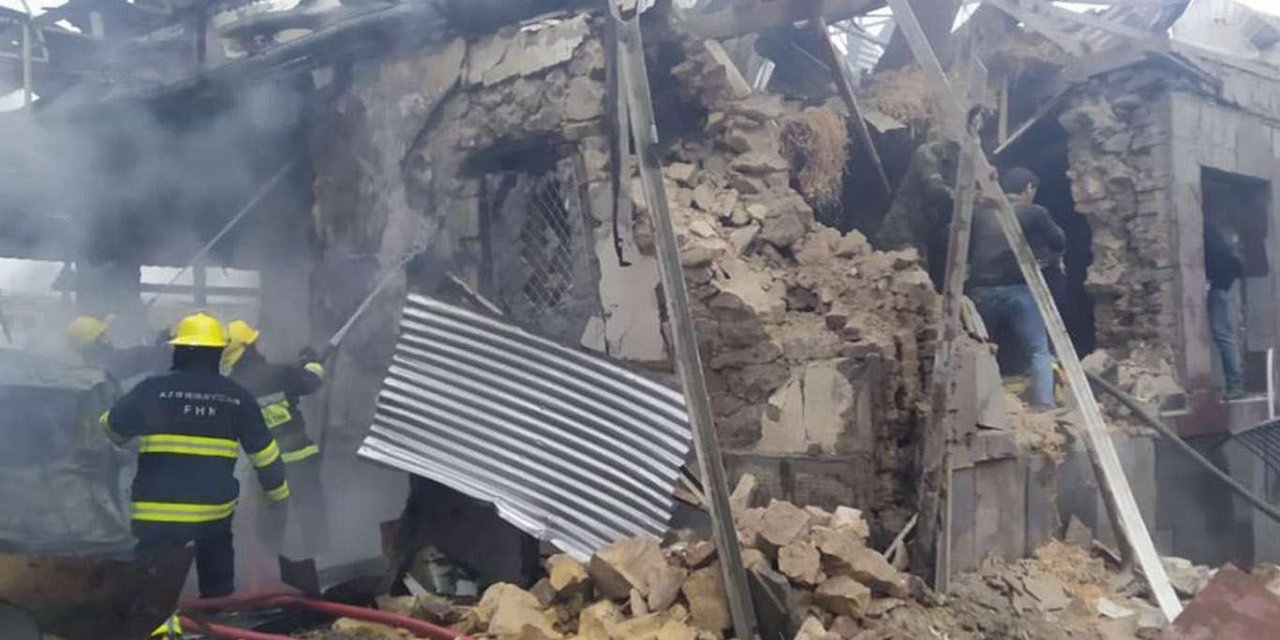 69 civilians, including children and women, were killed and 322 others injured in Armenian Army’s attacks on human settlements, according to the Prosecutor General's Office of Azerbaijan.

The office stated that from the start of the conflict on 27 September to 28 October, a total of 69 Azerbaijani civilians were killed and 322 were injured.