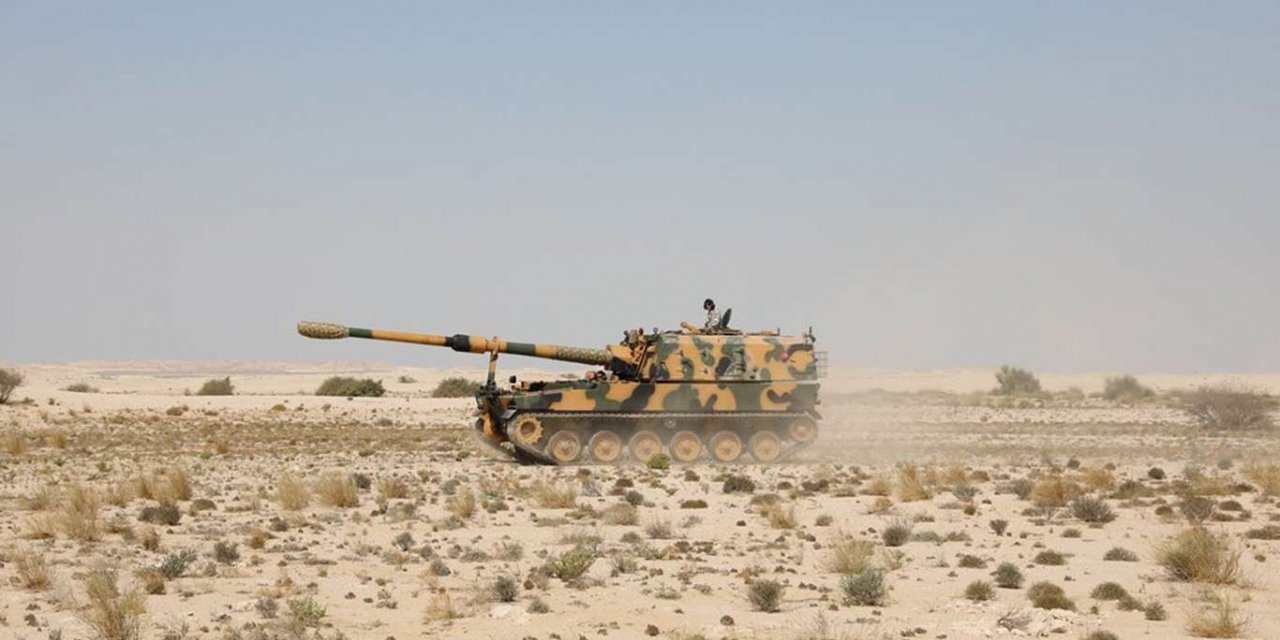 7 PKK/YPG members were neutralized in the area of Operation Euphrates Shield in northern Syria, Turkey’s Defense Ministry said in a statement on Sunday.

“7 PKK/YPG members, who killed our two heroic soldiers in the area of Operation Euphrates Shield, were neutralized by our fire support vehicles,” the statement said.

On Saturday, two Turkish soldiers were killed and two others injured in a PKK/YPG attack on their armored vehicle in the area of Operation Euphrates Shield, northern Syria.

Operations were carried out in the region between the Euphrates River to the east and the rebel-held area around Azaz to the west.

The Turkish military and Turkey-aligned Syrian rebel groups, some of which used the Free Syrian Army label, fought against the forces of the Islamic State of Iraq and the Levant (ISIL) as well as against the Syrian Democratic Forces (SDF) from 24 August 2016. 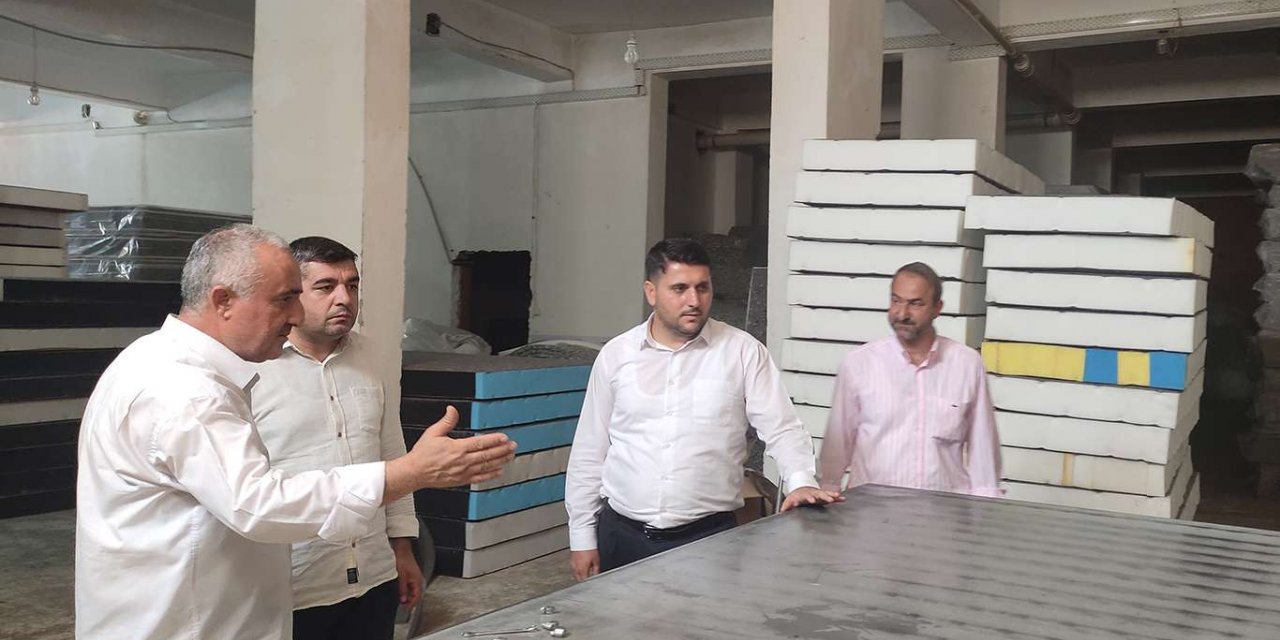 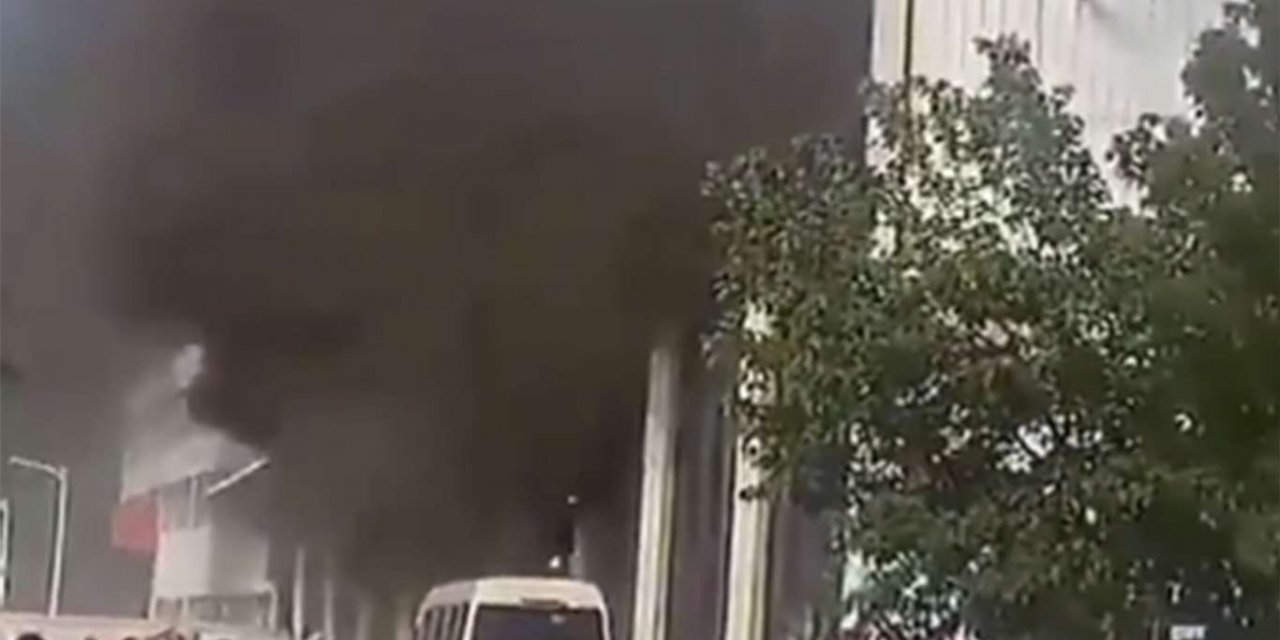