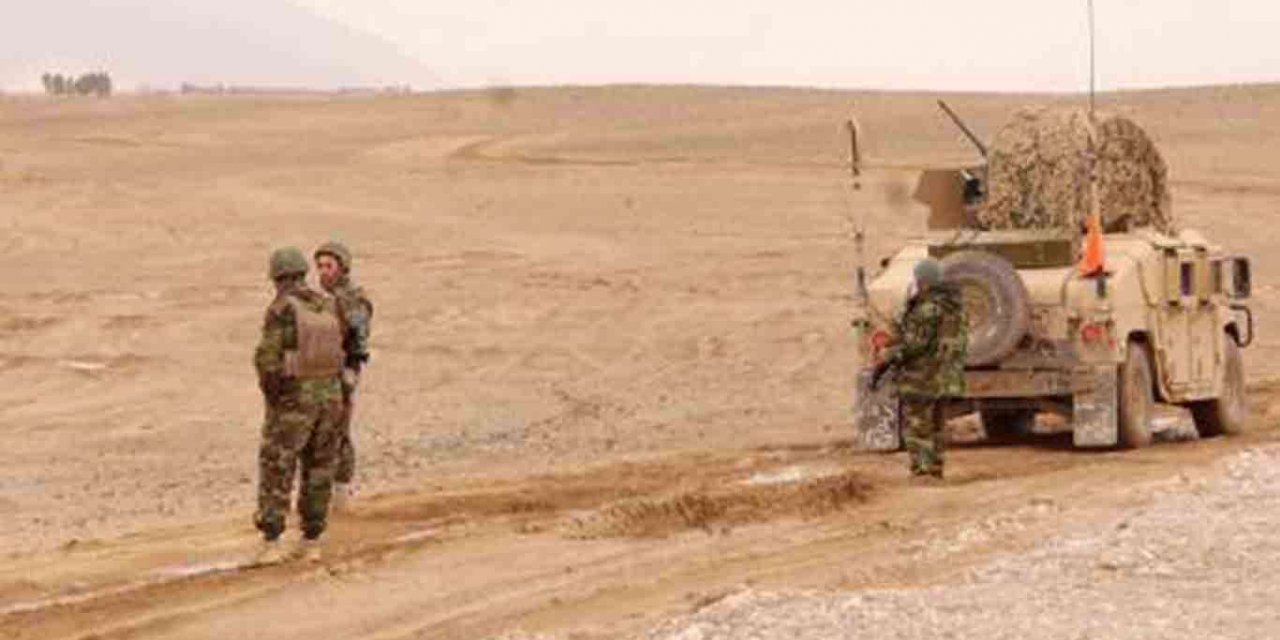 At least eight soldiers were killed, and two others were injured in a Taliban attack on Sunday night in Afghanistan’s northern Baghlan province, local sources said.

The Taliban fighters attacked a military outpost on the Baghlan-Samangan highway in Pul-e-Khumri, capital of the province.

According to local officials, two other Afghani soldiers are missing, and two army vehicles were destroyed in the attack.

The Taliban has not commented on the attack yet. 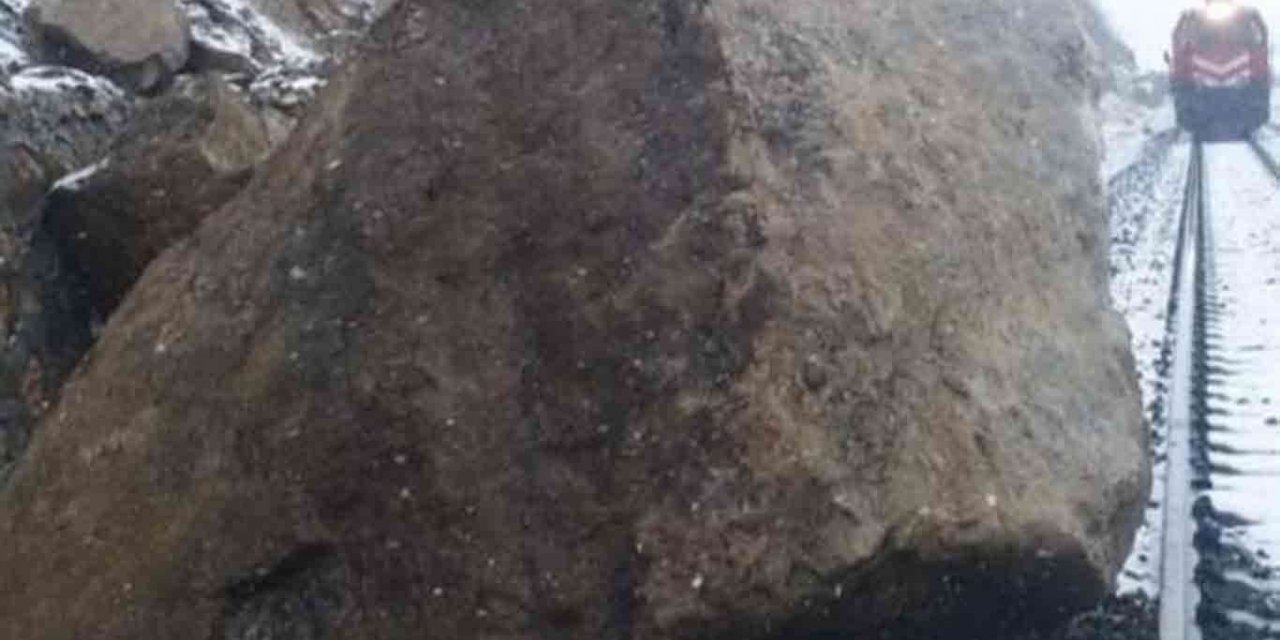 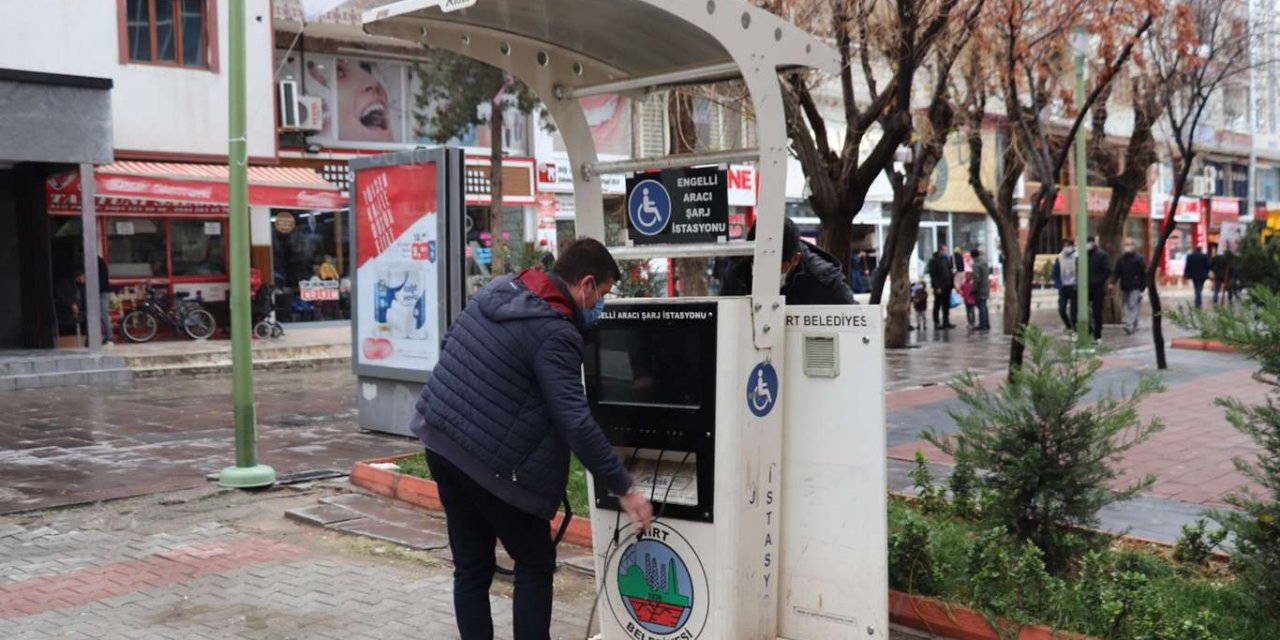