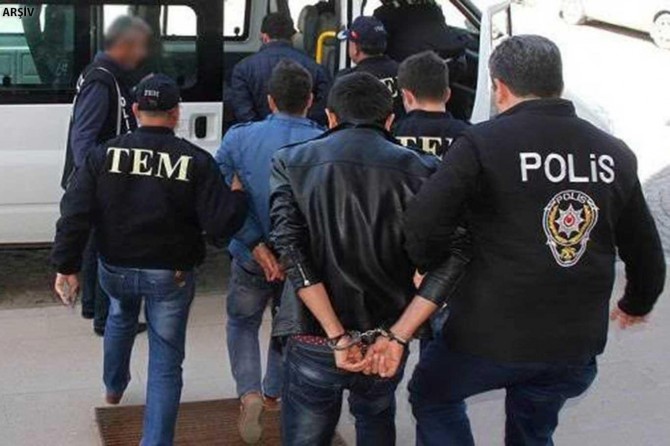 Public prosecutors in the eastern province of Elazığ issued warrants for 8 people.

Elazığ-based operations were launched simultaneously in five provinces, including Ankara, and 8 suspects were arrested.

Since May 2016, the FETO organization has been classified as a terrorist organization by Turkey under the assigned names Fethullahist Terrorist Organization and Parallel State Structure. After the failed coup attempt in 2016, the government of Turkey blamed the group for the coup and authorities have arrested thousands of soldiers and judges who have links to the organization. 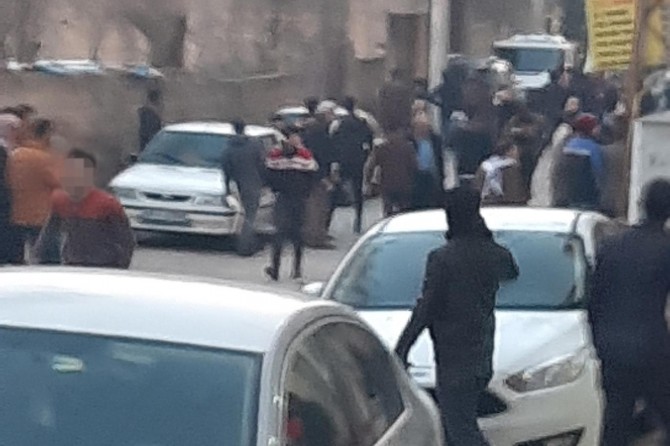 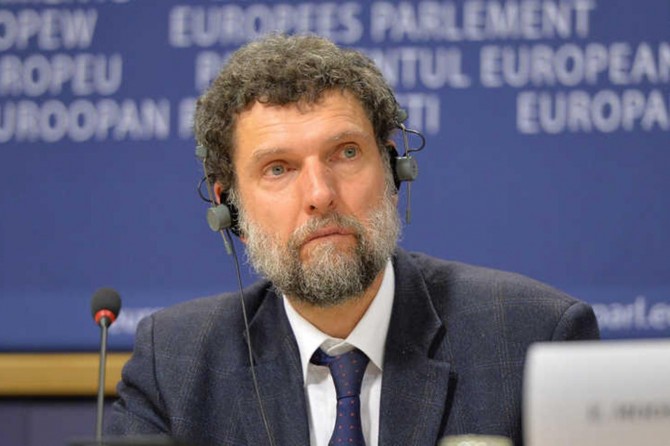 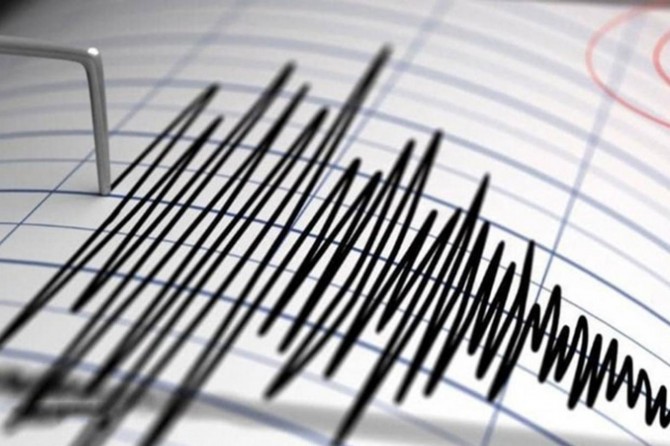 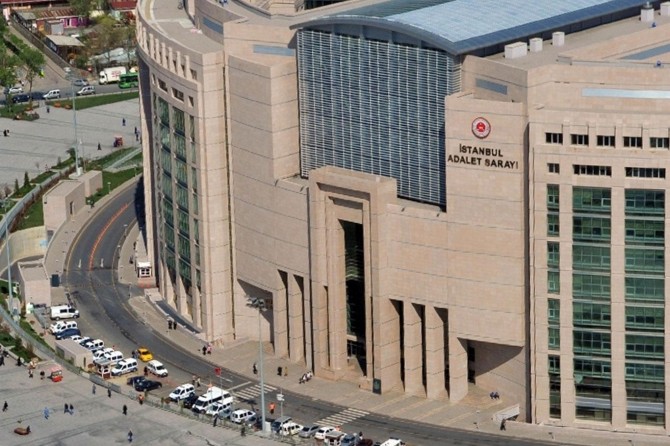 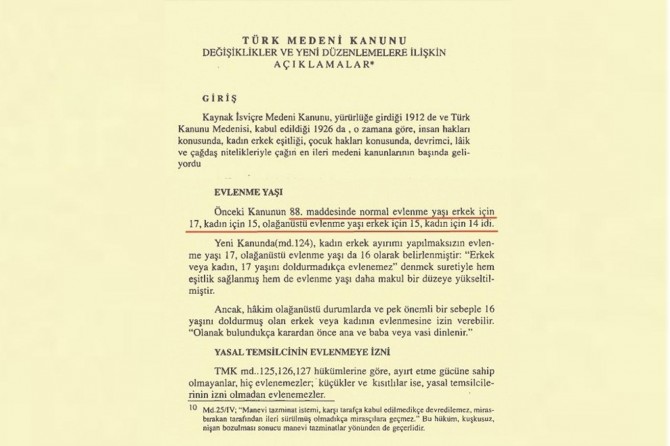