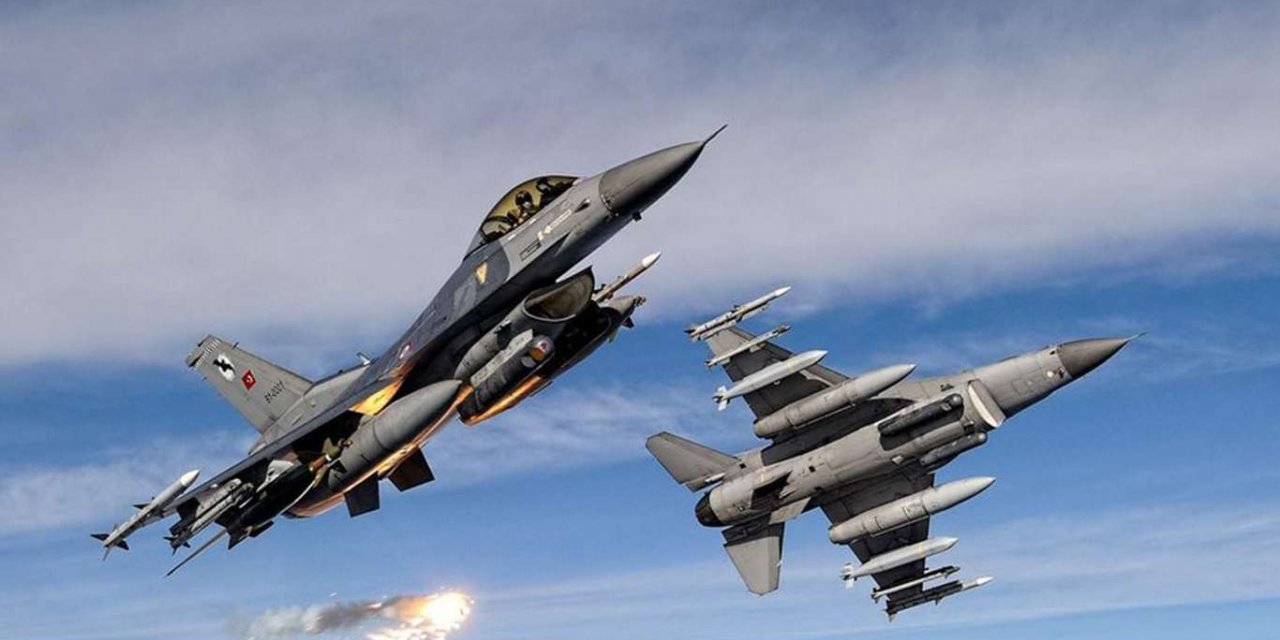 8 PKK members have been killed in an airstrike on the Gara region of northern Iraq, the Turkish Defense Ministry announced in a statement on Sunday.

The ministry said in a written statement that the Turkish Armed Forces and National Intelligence Agency worked in coordination during the operation. 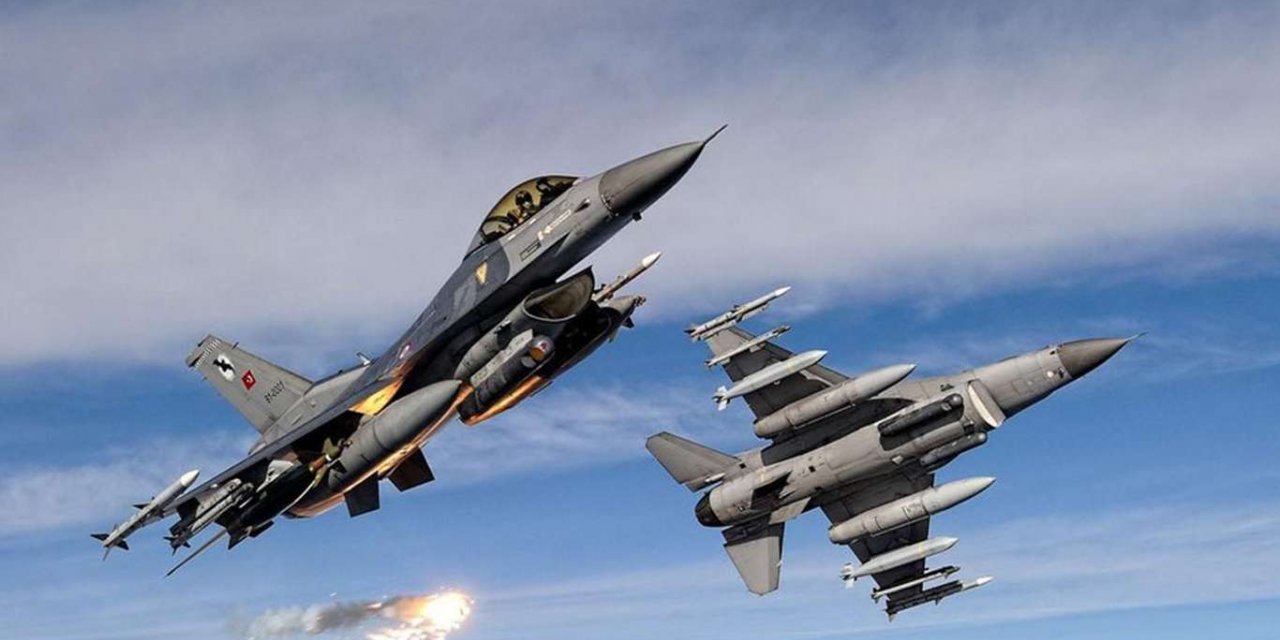 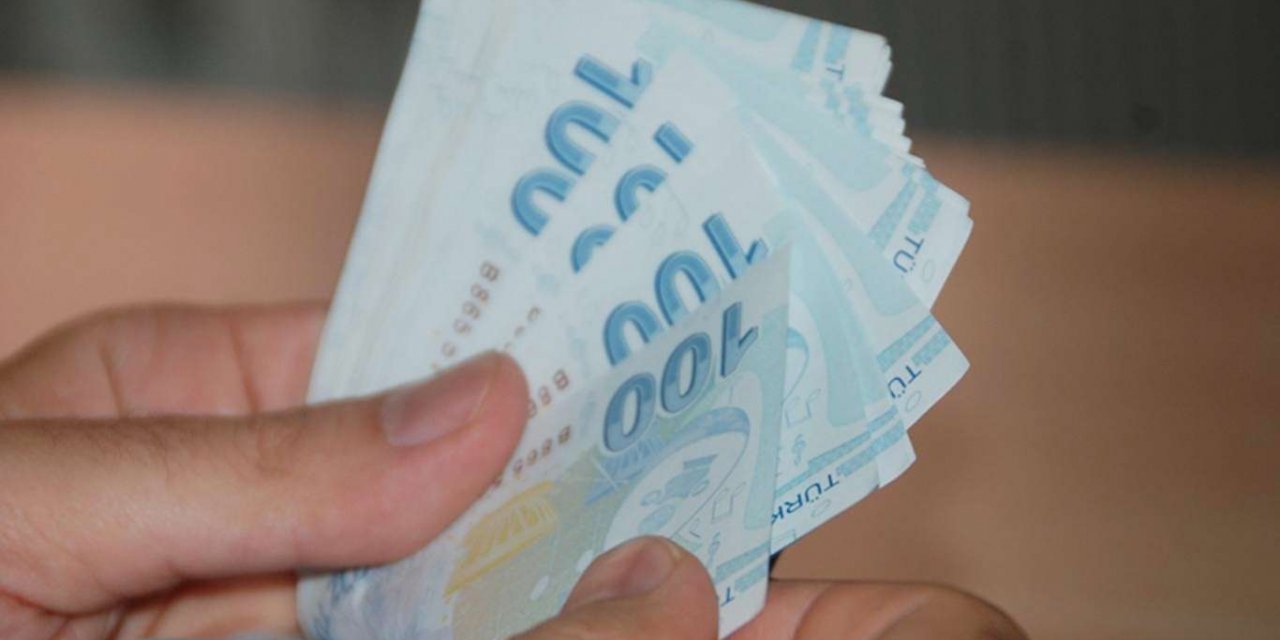