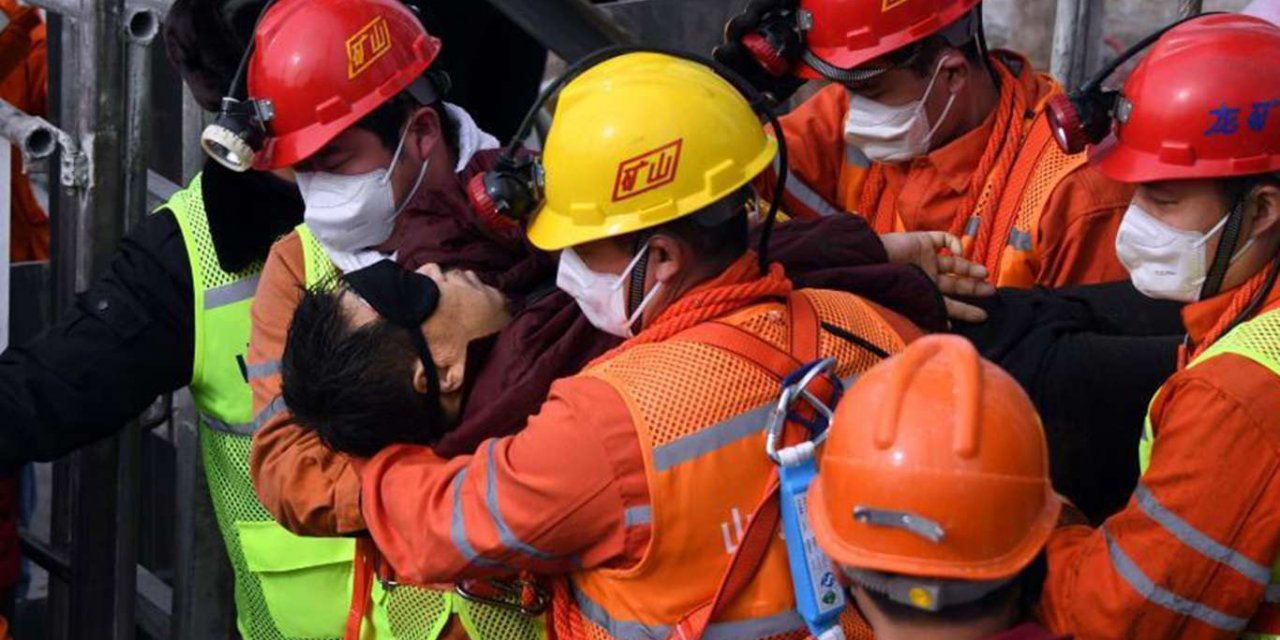 Nine Chinese miners have been found dead a day after eleven others were rescued after being trapped underground for two weeks at the mine in the Yantai City of Shandong province.

"From Sunday afternoon to this afternoon, rescue workers have not stopped searching, and found a further nine trapped miners who unfortunately all died. Along with one miner who died on Thursday, the bodies of the nine deceased miners were all lifted out of the mine," Yantai Mayor Chen Fei told a briefing on Monday.

On January 10, twenty-two miners were trapped underground due to the mine blast in Qixia, under the city of Yantai, Shandong Province.

The cause of the accident at the mine, which was under construction, is under investigation.

China, which has some of the world's most dangerous mines in the world, recorded 434 mining accidents and 573 mining-related deaths in 2020, according to the country's National Mine Safety Administration. 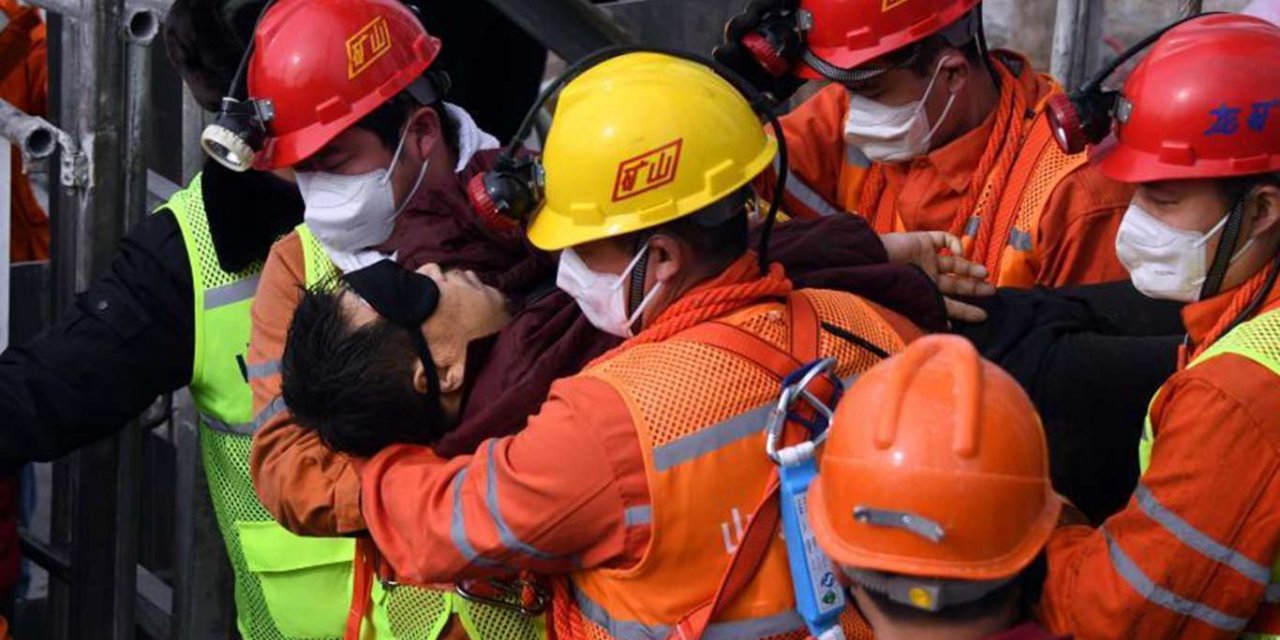 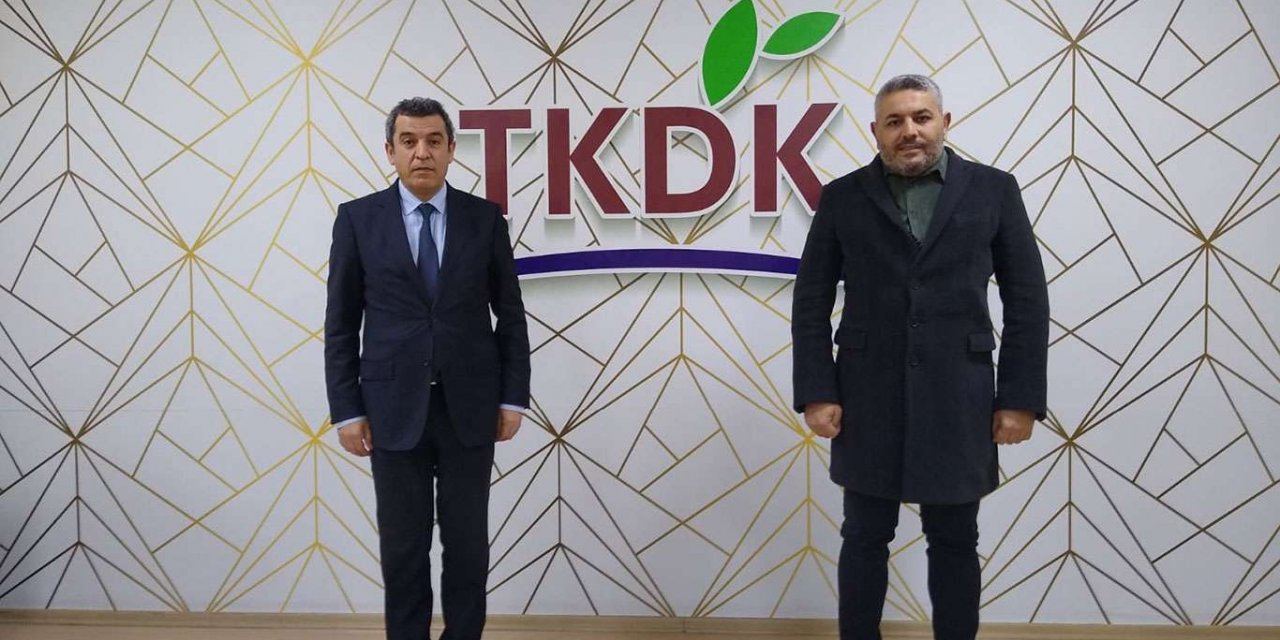