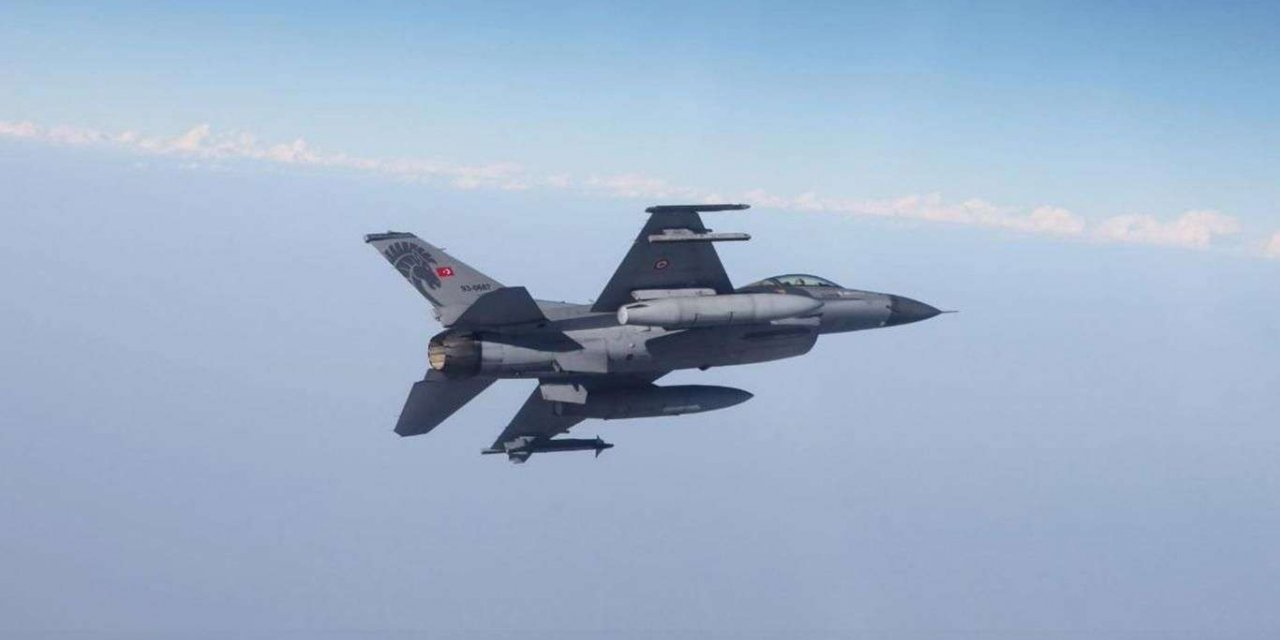 9 PKK members have been killed in the Metina region of northern Iraq, the Turkish Defense Ministry said in a statement on Twitter on Monday.

“9 PKK members, who were discovered using reconnaissance and surveillance devices, have been neutralized in an airstrike on Metina region of northern Iraq,” the statement said.

The ongoing conflict between Turkey and PKK has resulted in nearly forty thousand deaths since 1984 when PKK waged an insurgency against the Turkish State. 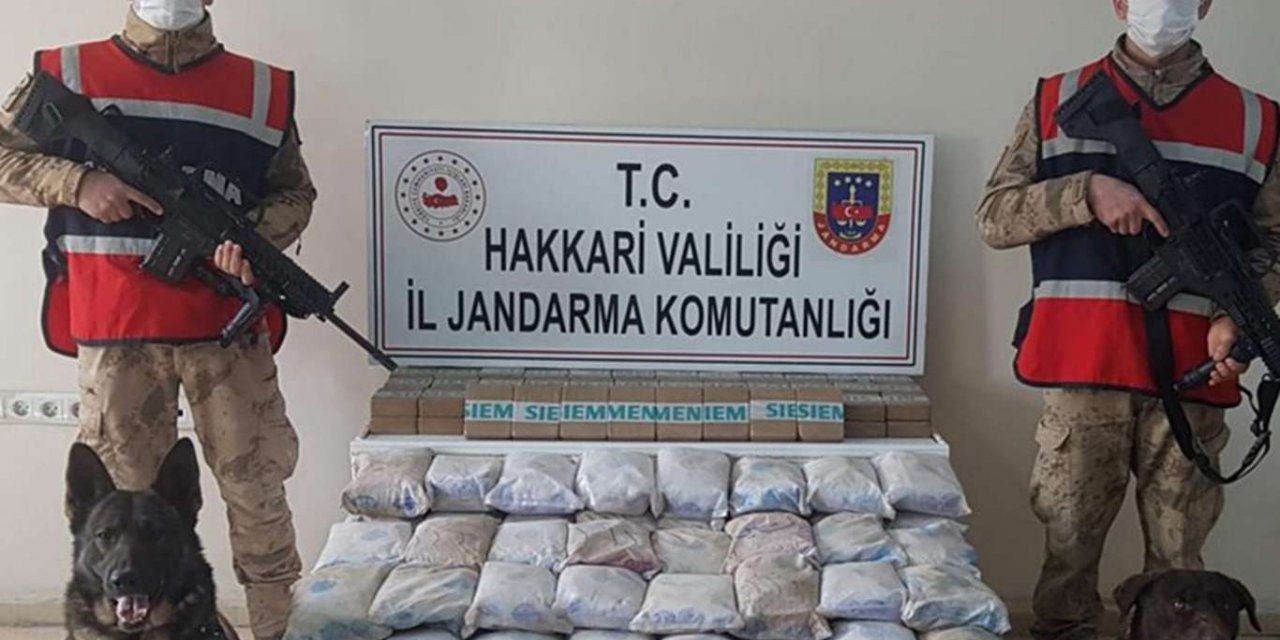 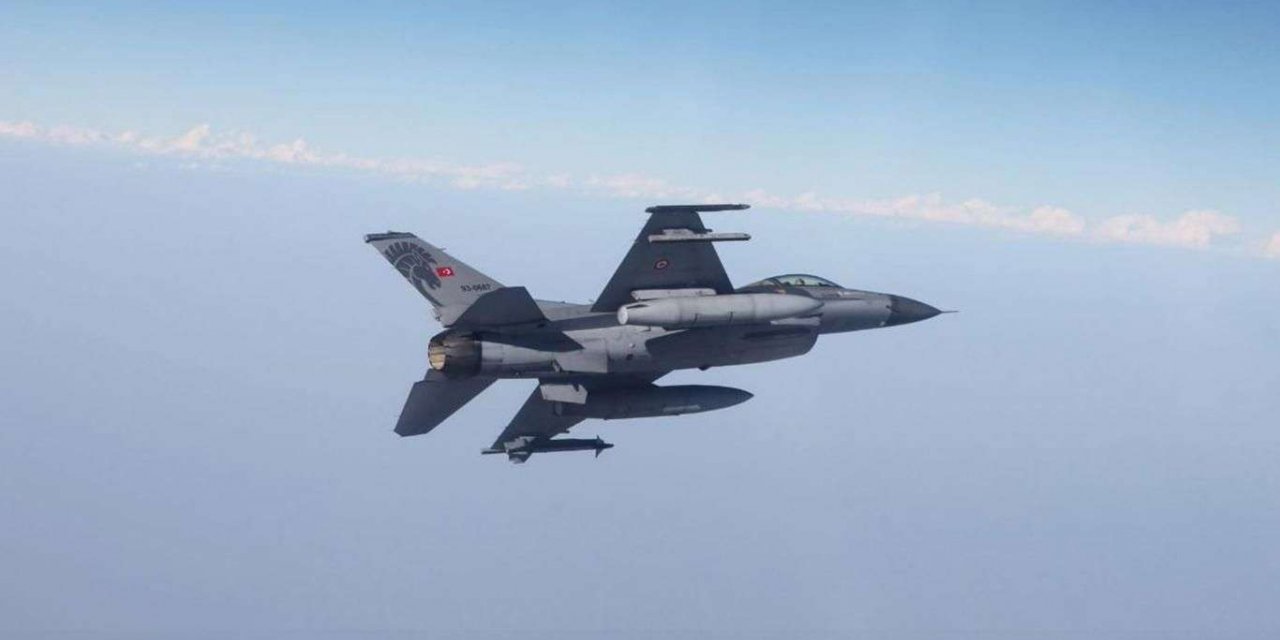