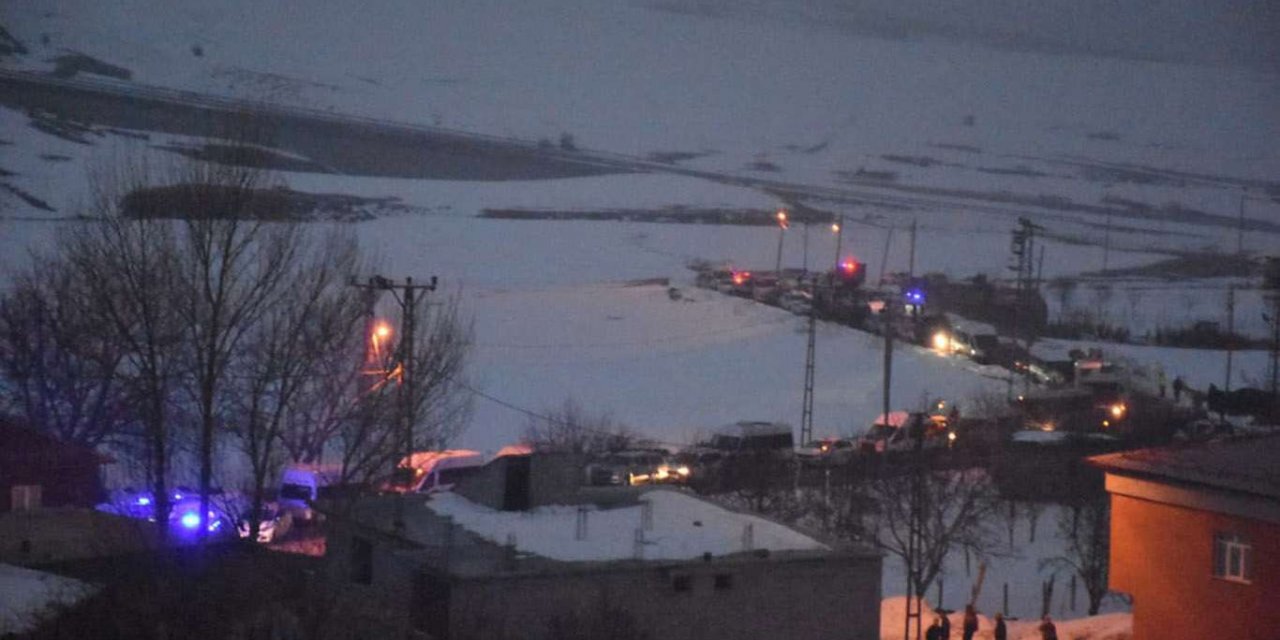 A military helicopter has crashed in eastern Turkey, killing nine soldiers on board and injuring four others, Turkish Defense Ministry said on Thursday

The helicopter crashed in the Tatvan district of Turkey’s eastern Bitlis province, according to the Ministry.

The Cougar type helicopter was on its way to Tatvan from the nearby province of Bingol when it disappeared from radar at 2:25 pm (1125 GMT), the ministry said.

The injured soldiers were taken to hospitals, it added.

It wasn’t immediately clear what caused the crash. 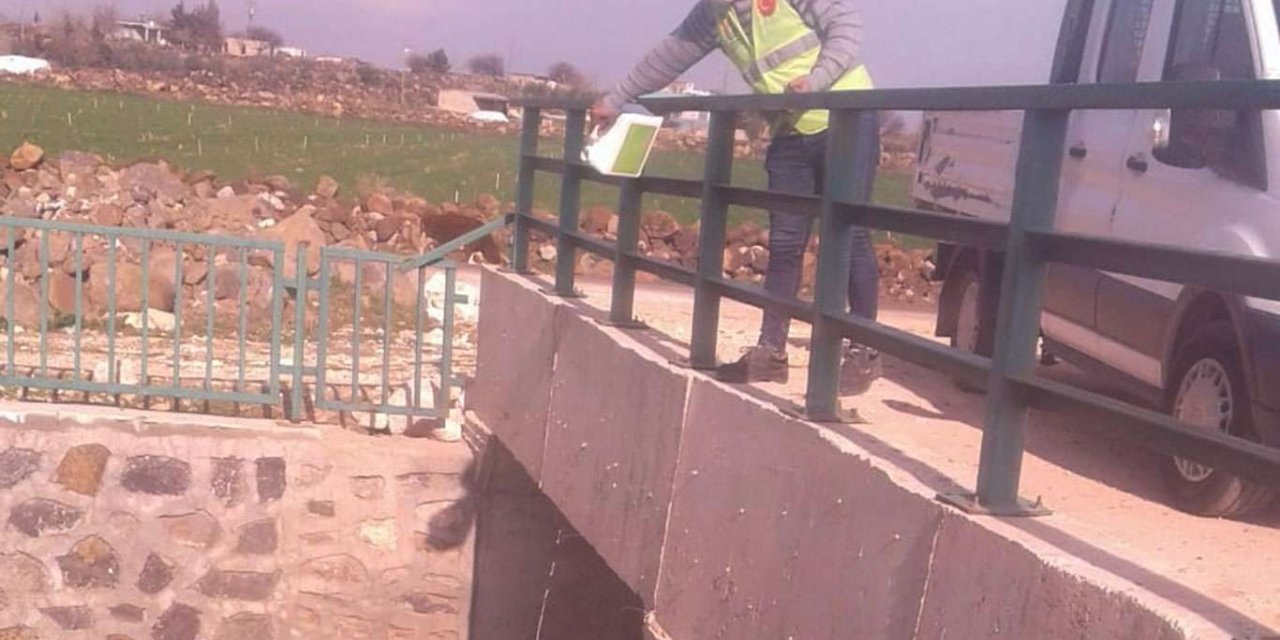 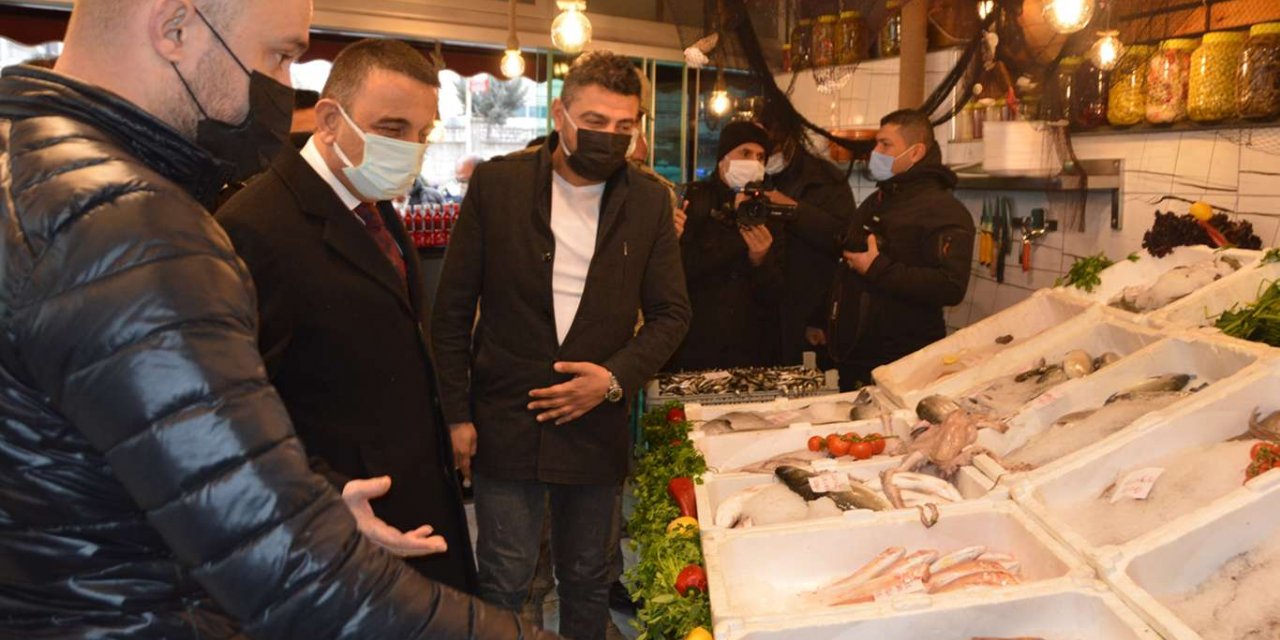