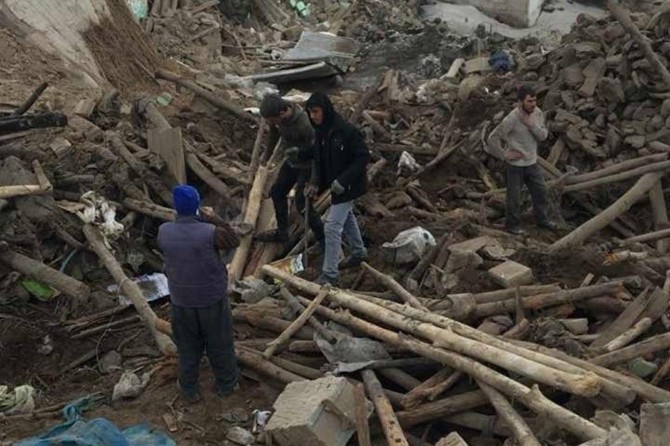 A 4.4-magnitude earthquake has taken place on Turkish-Iranian border at 08.39 on Thursday, Turkey's Disaster and Emergency Management Presidency announced on its website.

The epicenter of the earthquake was Khoy city of northwestern Iran at a depth of 7 kilometers.

In the 5.7 magnitude earthquake that occurred in the same region on February 23, 9 people died and 54 were injured in the villages of Kaskol, Güvenlik, Gelenler and Özpınar in the Başkale district of Van. 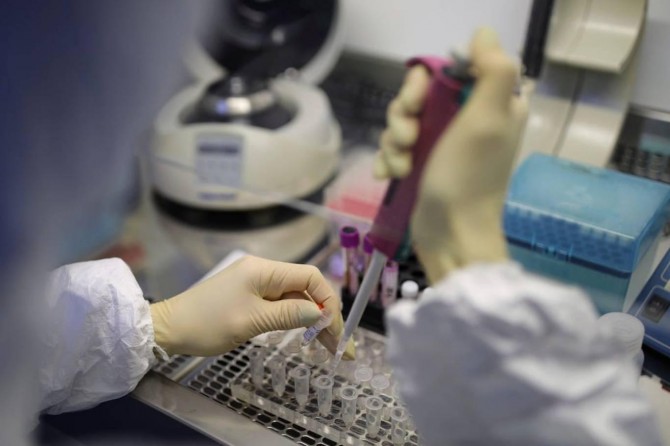 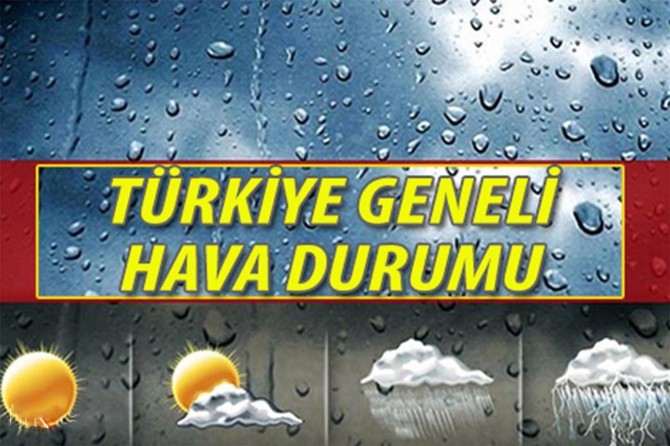