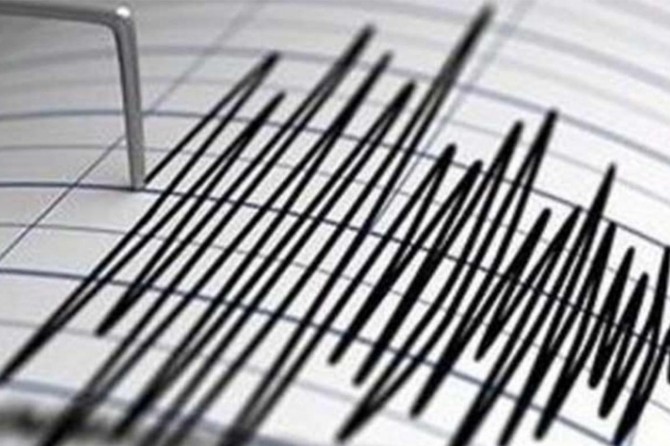 A 4.7-magnitude earthquake occurred in Van province of eastern of Turkey at 8.44 am on Friday, Turkey's Disaster and Emergency Management Presidency announced on its website.

The epicenter of the earthquake was Tuşba district of Van province at a depth of 17 kilometers.

So far no reports of any casualty or damage has yet been received. 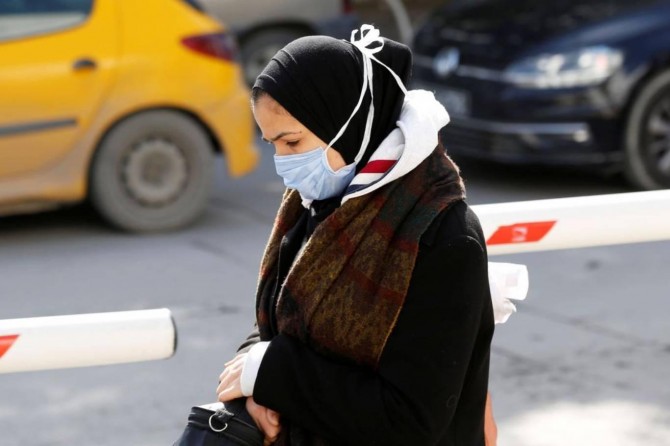 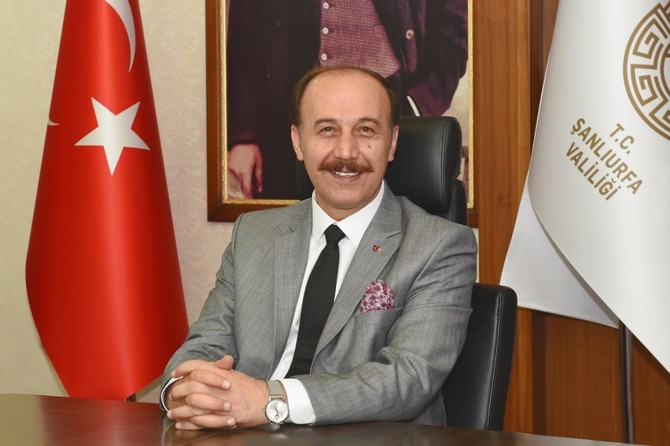