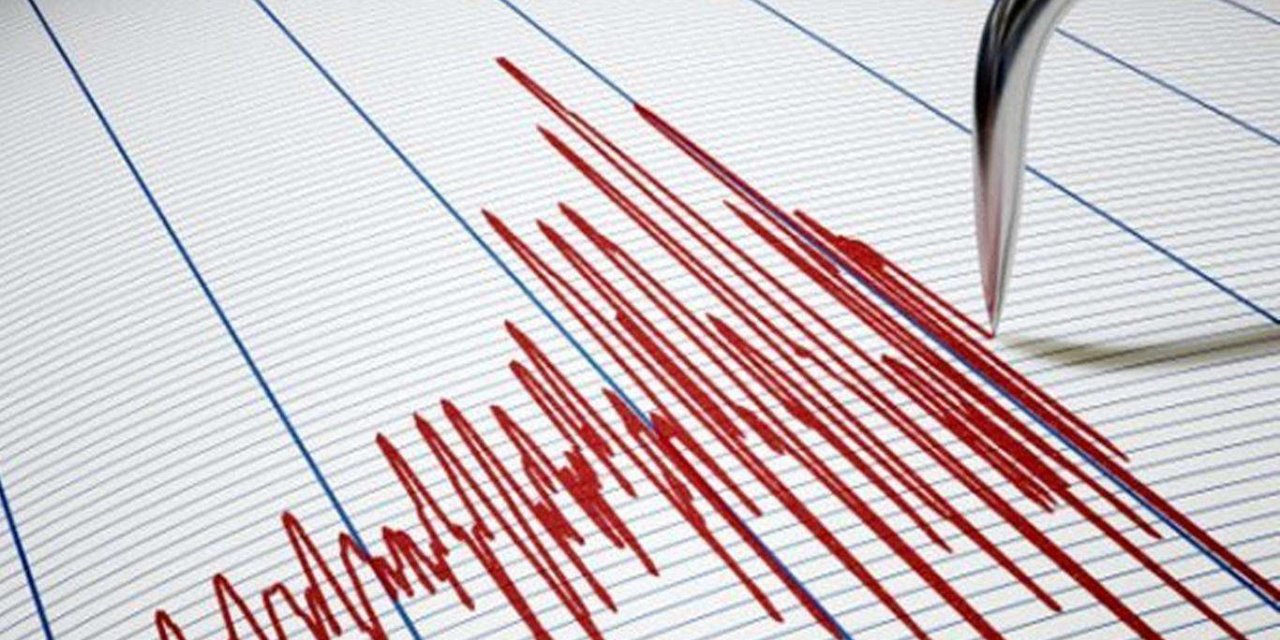 There are no immediate reports of casualties and injuries. 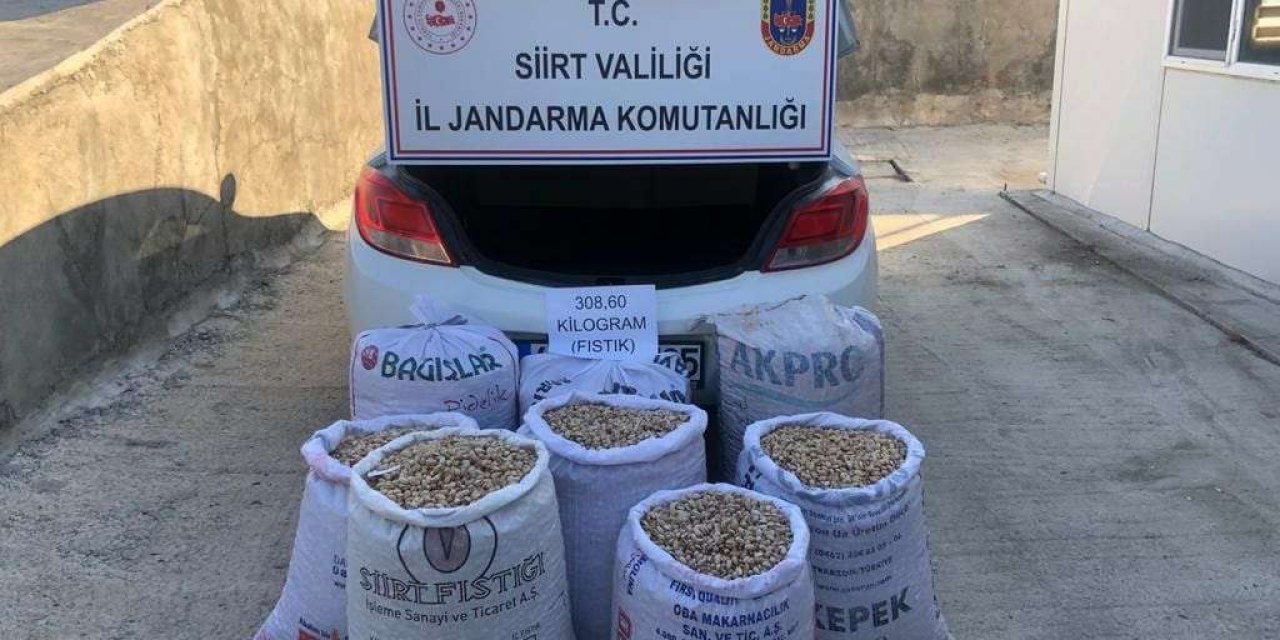 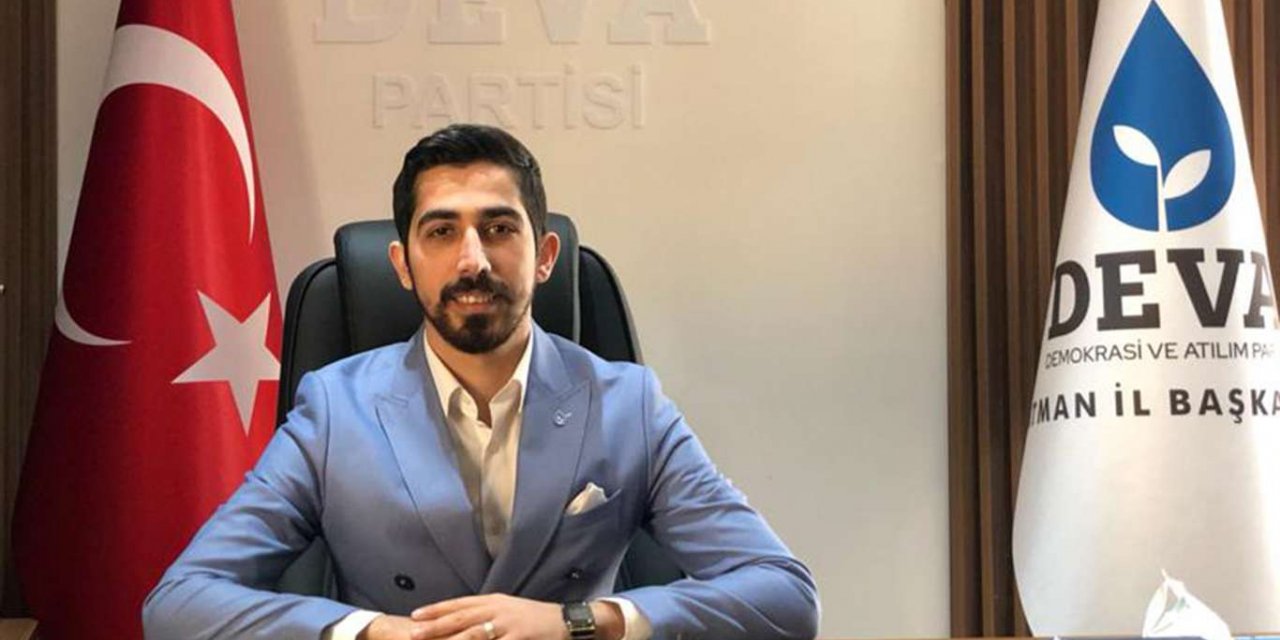