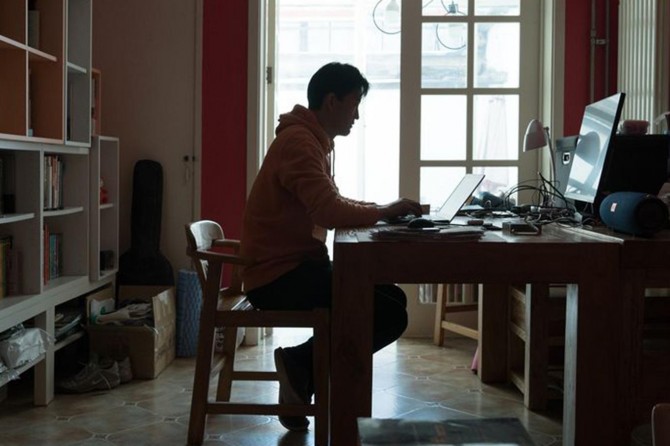 While the number of deaths forms coronavirus pandemic has shot past 11,000 worldwide, many countries rolled out lockdown measures to contain the spread of the disease.

In Italy, the world's center of active coronavirus cases with more than 55,000 active cases, the government under Prime Minister Giuseppe Conte imposed a national quarantine on March 9, restricting the movement of the population except for necessity, work, and health circumstances, in response to the growing pandemic of COVID-19 in the country.

On the evening of 9 March, the quarantine measures were expanded to the entire country, coming into effect the next day. In a televised address, Conte explained that the moves would restrict travel to that necessary for work, and family emergencies, and that all sporting events would be cancelled.]

In Spain, the Government of the Community of Madrid decreed on March 13 the shutting down of bars, restaurants and "non-alimentary" shops (only allowing the opening of supermarkets and chemist's shops).

On 13 March, the Government of Spain announced the State of Alarm across all the country would be decreed on the next day by the Council of Ministers. Thus, on 14 March the state of alarm for an initial period of 15 days was declared under the shelter of the Article 116.2 of the Spanish constitution. Should it be extended for a longer period, it needs the approval of the Congress of Deputies.

In France, on 16 March, President Macron announced a national lockdown for 15 days starting on 17 March midday. France has recorded 112 coronavirus deaths in the last 24 hours, taking its total to 562. There have been 14,459 confirmed coronavirus cases, the ministry said in a statement.

In Germany, which, as of Saturday, has reported 21,890 cases, 77 deaths and 209 recoveries. 14 of the 16 German federal states decided on March 13 to close their schools and nurseries for the next few weeks.

The United Kingdom has reported 5,018 case and 233 deaths. All schools in the country have now closed, except for vulnerable pupils or children of key workers. The social venues such as cafes, bars, and leisure centers have also been closed. 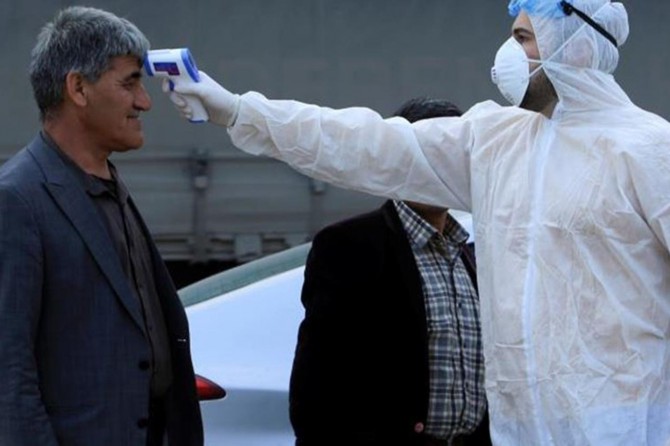 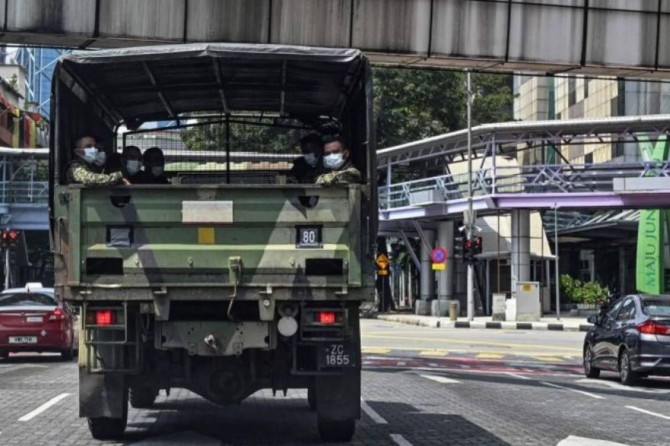