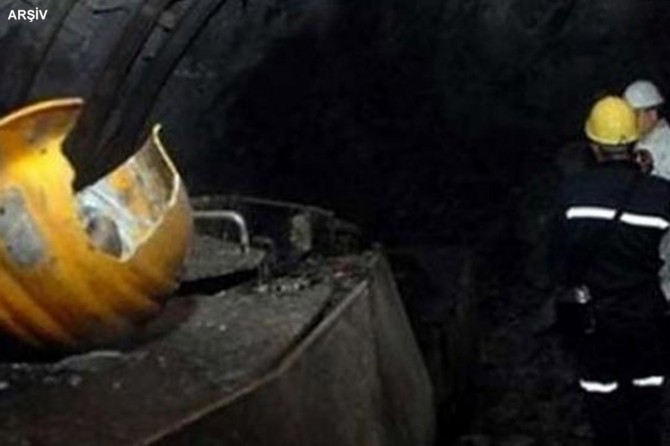 A Coal mine collapses in western Turkey

According to immediate reports, 3 workers were trapped under wreckage, when a coal mine collapsed in the Soma district of Turkey’s western Manisa province on Friday.

The accident took place in a privately owned mine in Soma around 13: 00 o’clock.

While one miner has been found dead and removed from under the rubble, the rescue efforts to recover the trapped two miners are still ongoing.

On 13 May 2014, an explosion at Eynez coal mine in Soma caused an underground mine fire, which burned until 15 May. In total, 301 people were killed in what was the worst mine disaster in Turkey's history.