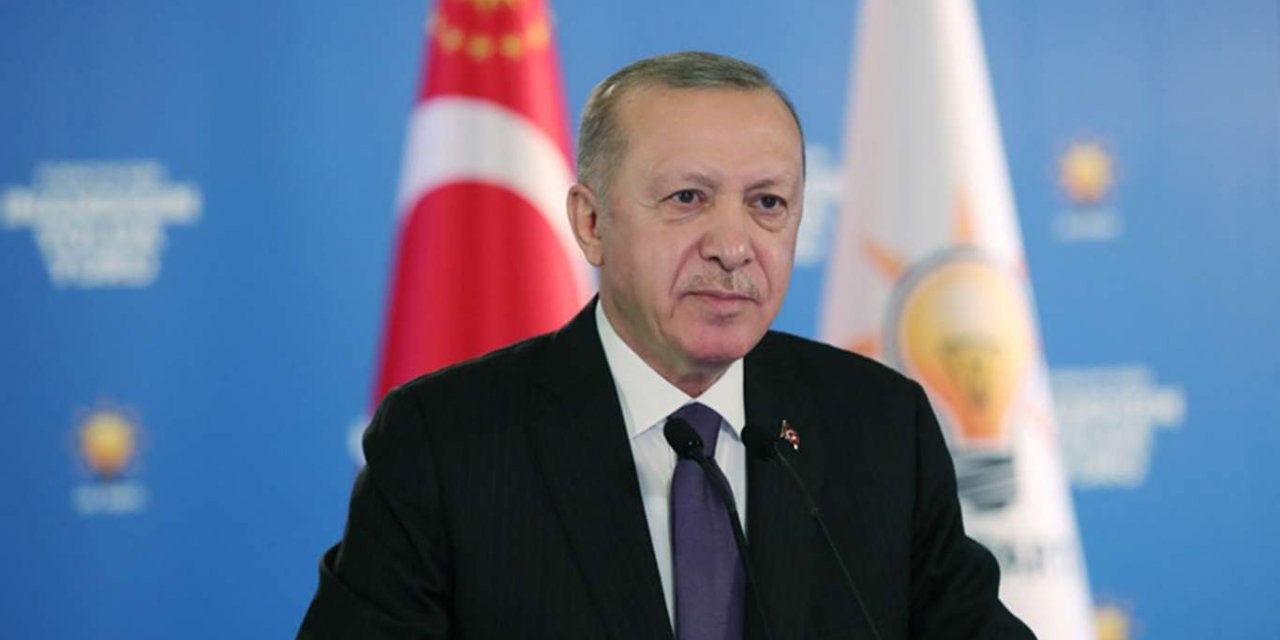 A new constitution will clear the way in front of Turkey: Erdoğan

“While fighting the pandemic, we are also achieving our political and economic goals. We are putting up a determined fight to protect Turkey’s rights and interests in the international arena as well. We are displaying a resolute stance against the powers that place their animosity towards Turkey at the center of their policies as well as against the terrorist organizations encouraged by those powers,” Erdoğan said.

“We aim to ensure that Turkey gains a strong place in the upcoming era at a time when the global political and economic balances are getting disrupted,” President Erdoğan stated, adding that the People’s Alliance acts as the locomotive of these endeavors.

Recalling the remarks, he made the previous day that it was time for Turkey to start discussing a new constitution, Erdoğan highlighted that the new constitution would clear the way in front of Turkey at a time of profound changes globally. 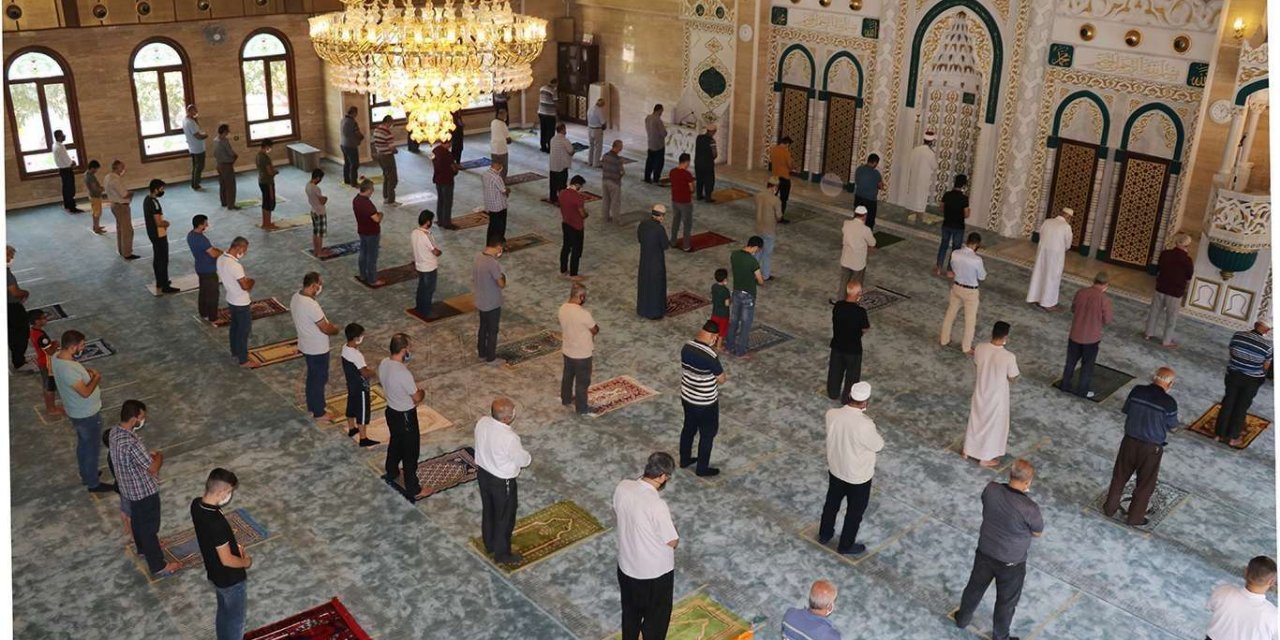 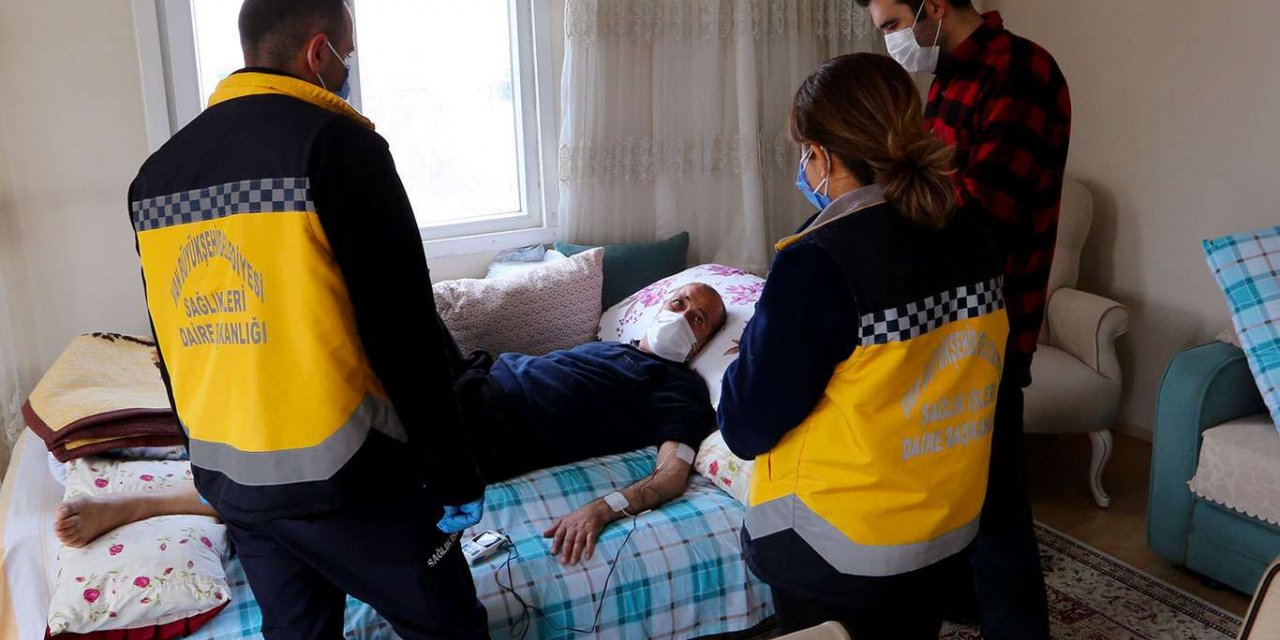