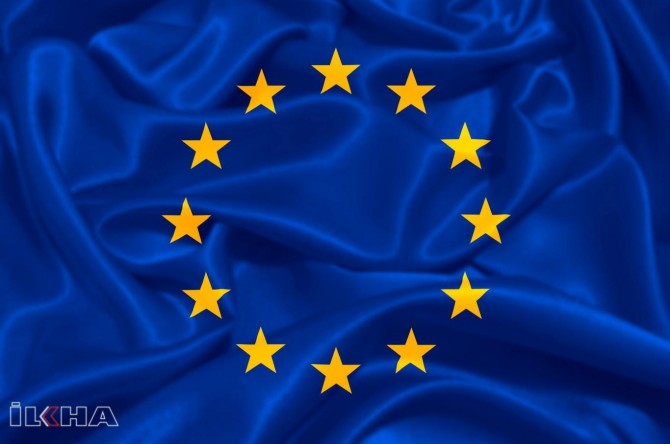 A possible annexation step would constitute a violation of international law: EU

The European Union warned the zionist terror gangs that "a possible 'annexation' step would be a very serious violation of international law".

A written statement by the office of Federica Mogherini, EU High Representative for Foreign Relations and Security Policy, has reacted to the zionist terror group's decision to establish an illegal occupation unit in the Jordan Valley.

"The European Union reiterates that all settlements in the occupied Palestinian territory, including East Jerusalem, are illegal under international law," the statement read.

The EU calls on the occupying zionist gangs to end all settlement activity and to dismantle the outposts erected since March 2001, in line with prior obligations.

This decision follows recent announcements about the possible annexation of the Jordan Valley and the northern Dead Sea area.

"Such steps would, if implemented, constitute a serious breach of international law, challenge the viability of the two-state solution and threaten regional stability and the prospects for sustainable peace," EU warned.

It was underlined in the statement that the EU will continue to monitor the situation closely, including any steps towards possible annexation, and act accordingly. 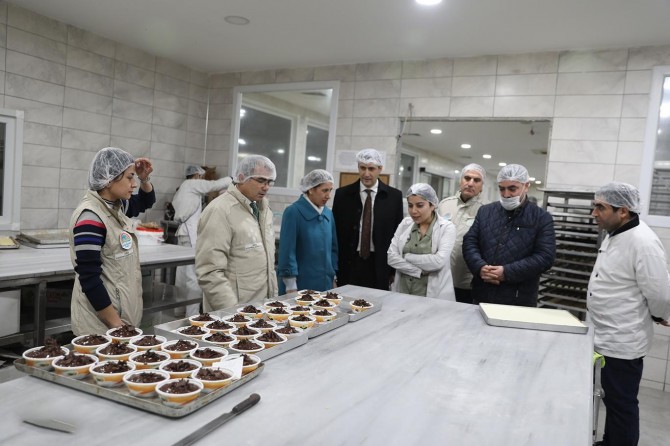 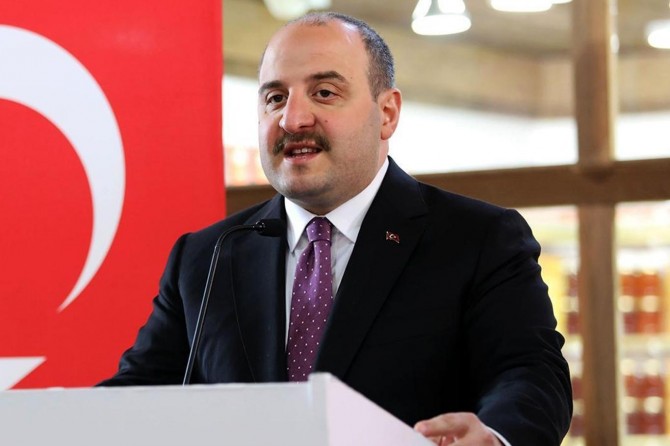 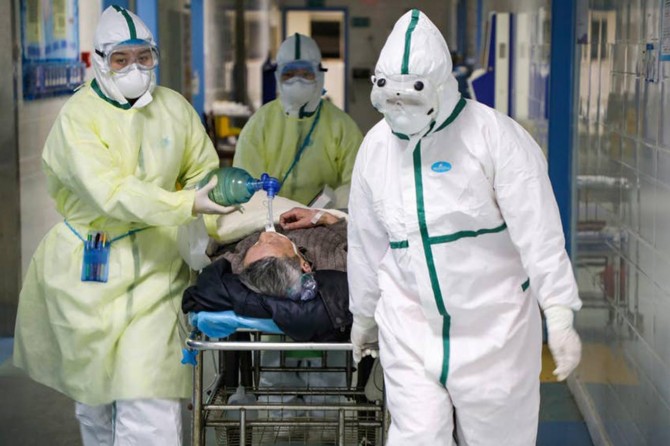 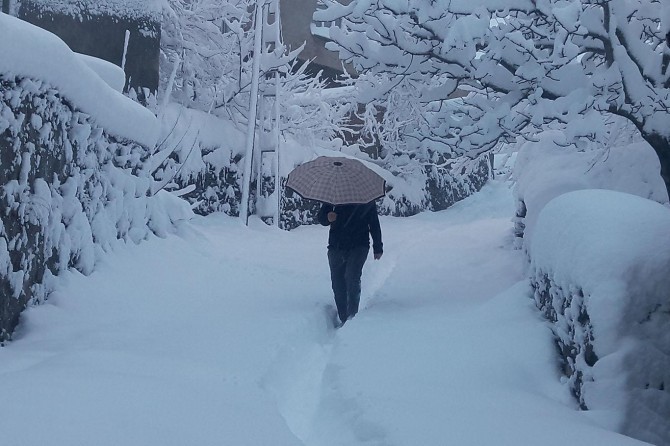 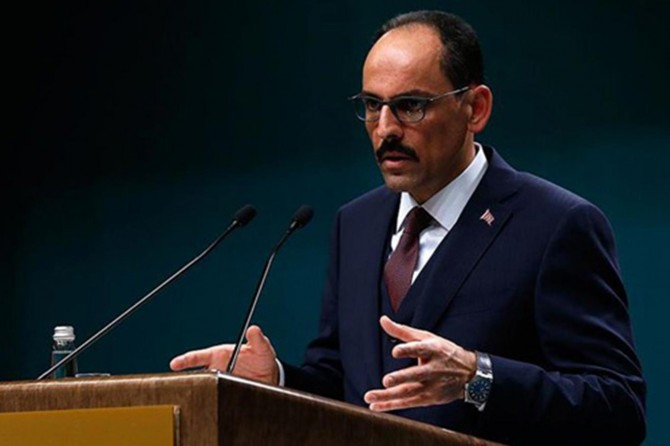