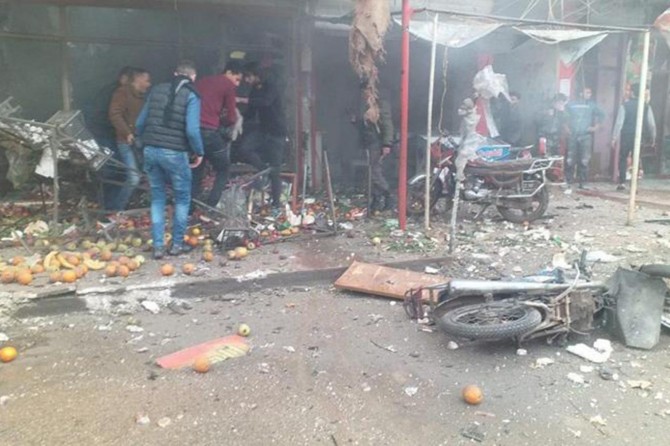 A rocket attack kills 3 civilians, injured 9 others in northern Syria

A rocket attack, which was conducted by PKK/YPG members, has killed at least 3 civilians and injured 9 others in the Afrin district of the Aleppo Governorate, northern Syria, said Turkey Defense Ministry in a statement on Wednesday.

"At least 3 civilians lost their lives and 9 others were injured in an attack by PKK/YPG members in the area of Olive Branch," the statement said

Grad rockets have been used in the attack, according to the statement.

Turkish troops responded to the PKK/YPG shelling by shelling several places in the PKK/YPG-controlled township of Shirawa, local sources reported. 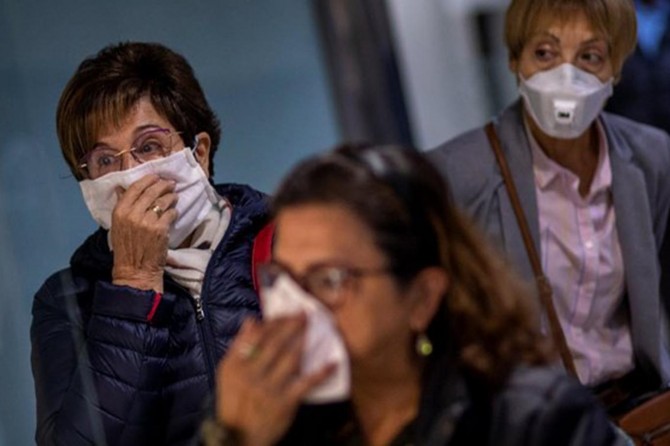 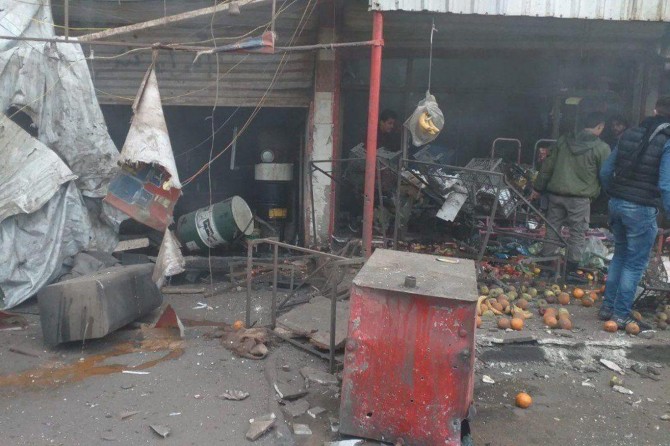